Even after their recent breakup, Draya Michele's only got eyes for Orlando.

Michele and Scandrick split up back in 2014 and then again last month (but foreal-foreal this time – there was an official Twitter announcement and everything!)…except not. According to Michele, things are back on again for the hot and cold couple that loves to keep us all guessing.

LMNO L.A. caught up with the Basketball Wives star last night at 1OAK, and while she said that the two of them are trying to work things out privately, she had just enough to say on the matter. Watch the video to hear her very public declaration about NFL Cornerback and ex-boyfriend, Orlando Scandrick.

As for her and Jameis Winston? She's got strong feelings about that too and is ready to put those rumors to rest. 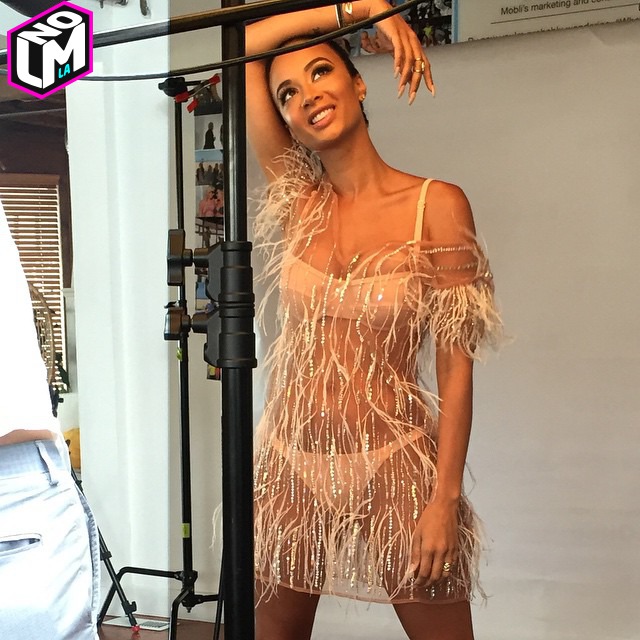 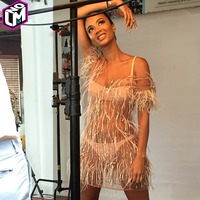 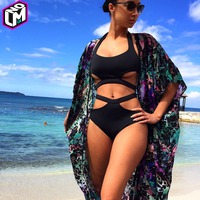 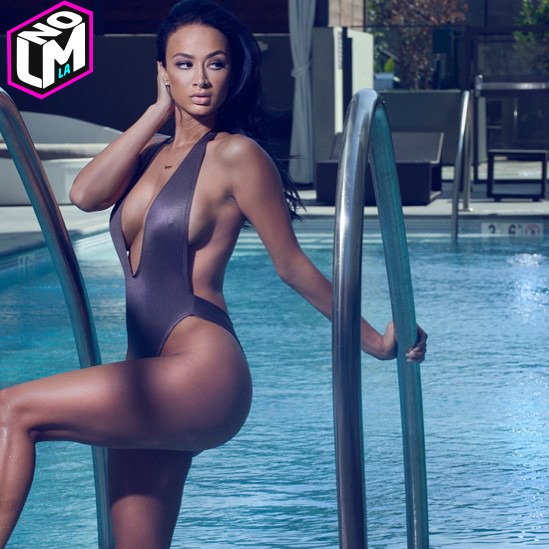 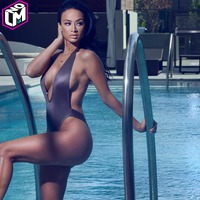 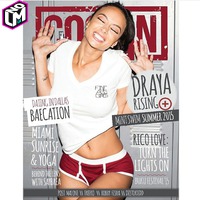