"Are You Cool With Larry Nance?" No, not the old school Cavalier's Larry Nance. But his son Larry Nance Jr. who in 2012 while playing for the University of Wyoming, tweeted that Kobe is a rapist (and hash tagged rapist)…

So on Thursday when Nance Jr. was drafted by the Lakers, he immediately deleted the tweet that lived on his social timeline since 2012.

Now that the two are eventual teammates for the Lakers. Will there be awkwardness between the new rookie errand boy and arguably the greatest Laker of all time?

Watch what Kobe tells us and Jamele Hill of ESPN. 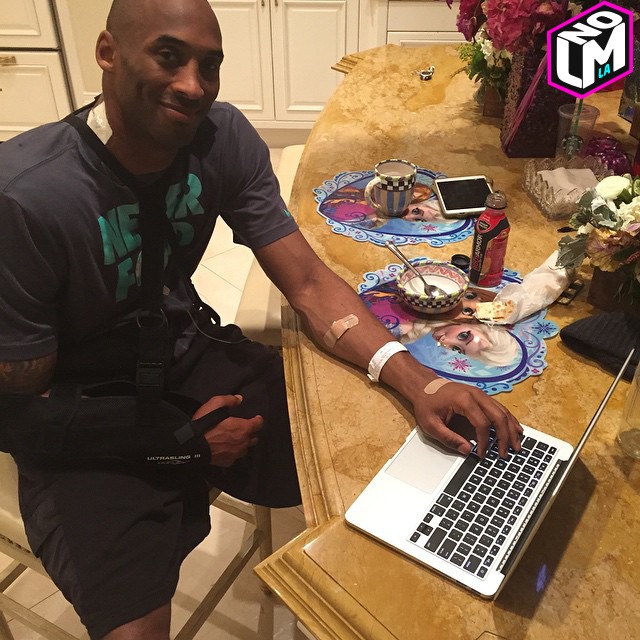 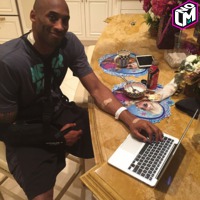 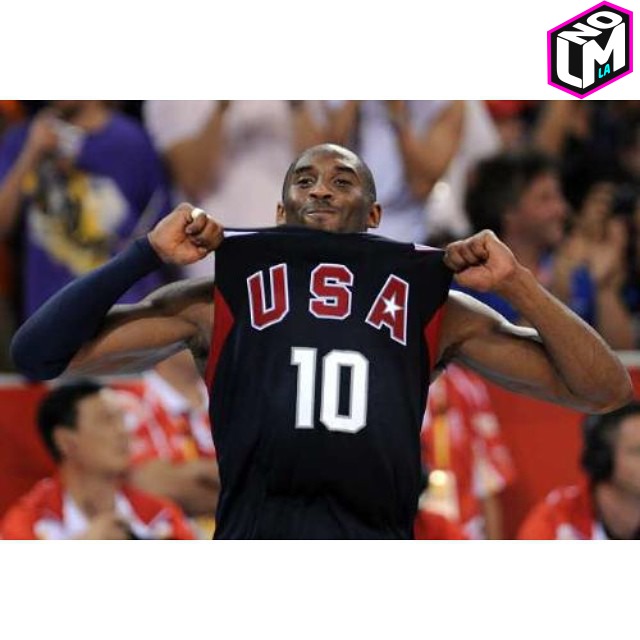 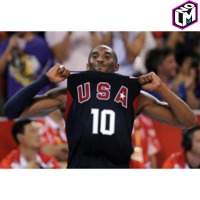 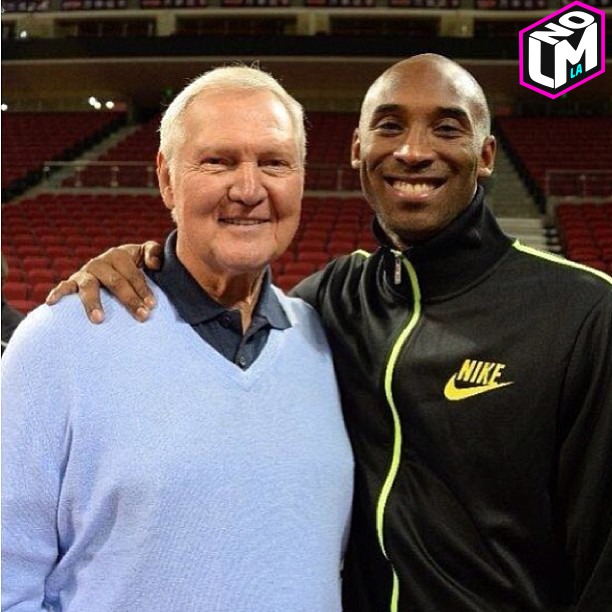 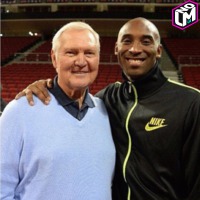 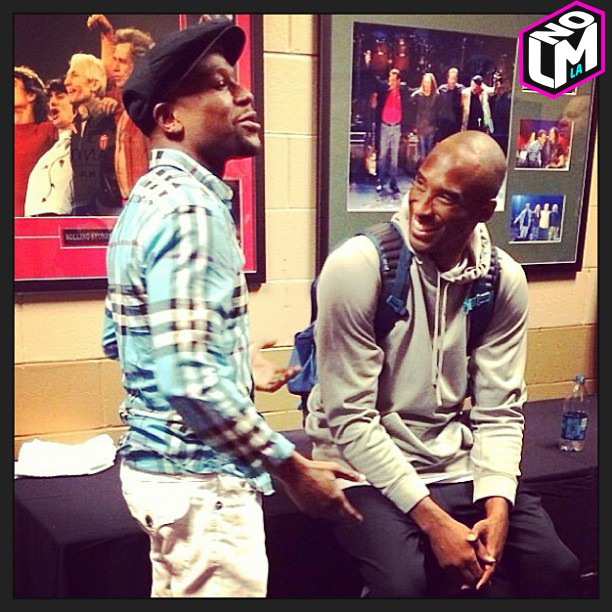 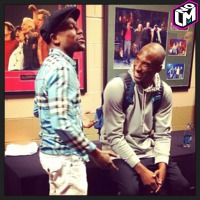