1LMNOLA »  2Photos »  3Deadmau5 Tweets: “Made The Mistake of listening to this jack U shit with Bieber” 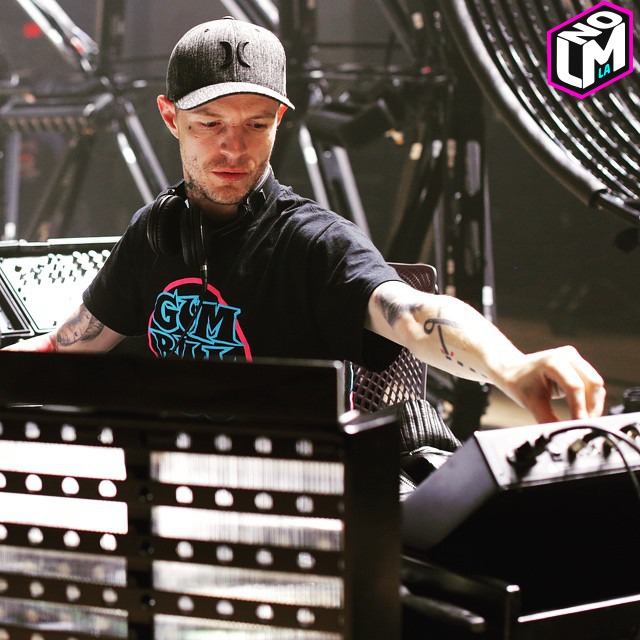 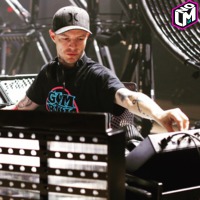 Deadmau5 went on the Twitter attack geared towards Jack U (duo of Skrillex and Diplo) and Justin Bieber for their "Where R U Now" collaboration.

The music video for "Where R U Now" was released yesterday on YouTube and it now has over 4 million views (one of the views coming from Deadmau5).

Not certain if he watched the video or heard the song for the first time but dude was not holding back on his Twitter at 2:11am Jun 29. "Made the mistake of listening to this Jack U shit with Bieber assuming they at least did something cool…nope. What the fuck is this shit?"

"I'm going to bed. I need to unconciously scrape this shitty fucking 3rd grade production and autotuned "singing" bullshit out of my head".

Deadmau5 has been critical of other acts like Paris Hilton, Kanye West, Lady Gaga and I'm sure he hates others. But this one is probably gonna get a few peeps pissed.

I just hope Deadmau5 got a good nights sleep…zzz