1LMNOLA »  2Lmnola »  3Ruby Rose Too Badass to Use the Crosswalk

Ruby Rose Too Badass to Use the Crosswalk

Ruby Rose is best known for her role as Stella Carlin on Netflix's "Orange Is the New Black," but she's so much more than that.

The Australian model, DJ, and actress can now add "jaywalker" to her resumé. The risqué "OITNB" star broke those strict Beverly Hills street laws yesterday and jaywalked to her doctor's office. Oh that rebel! She was, of course, perfectly styled in shorts and a sleeveless flannel over a plain white shirt.

Ruby has made headlines recently after she told Access Hollywood that she started saving for a gender transition surgery ever since she was five years old. But when she got older, she started realized that she just wanted to feel comfortable in her own skin.

The DJ is also often mistaken for Justin Bieber and once admitted that she was walking in Beverly Hills when girls started screaming "Justin Bieber!" at her. But she says she was ok with it, why another reason why we love her. When she really did meet Justin, she even posted a selfie with him with the caption, "Twinning." 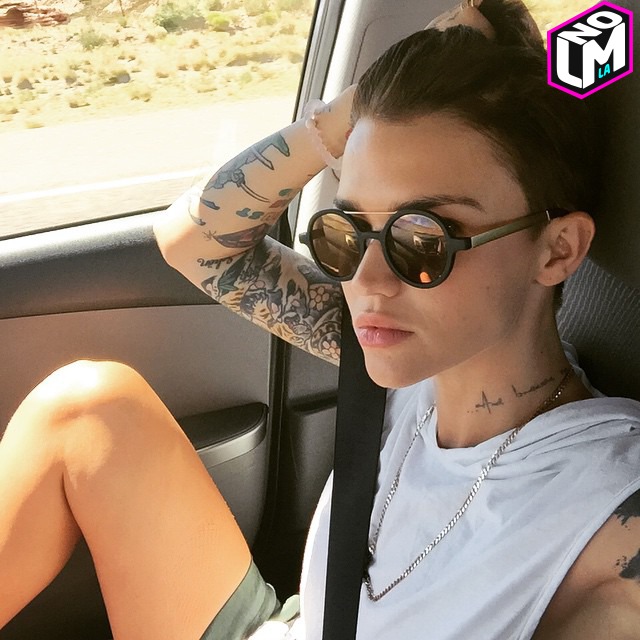 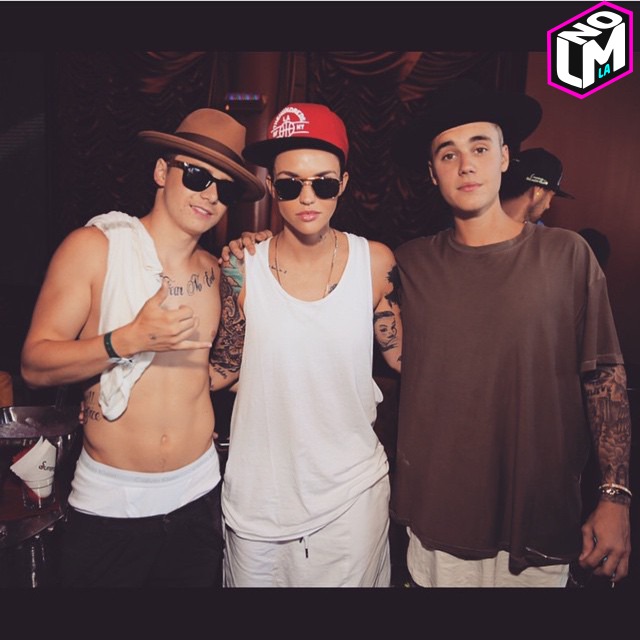 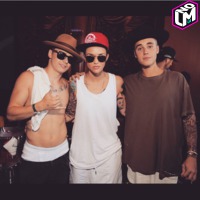 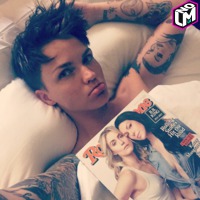 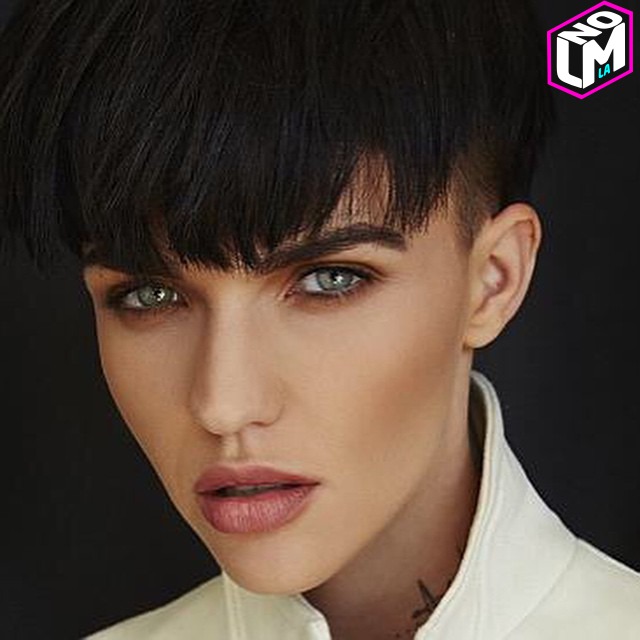 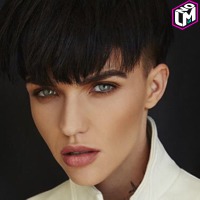