1LMNOLA »  2Photos »  3Justin Bieber: “What Do You Mean” First Performance at the VMAs

Justin Bieber What Do You Mean First Performance at the VMAs 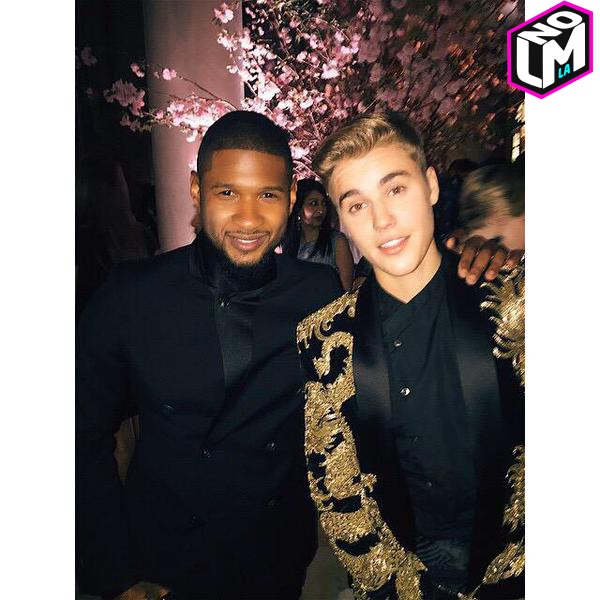 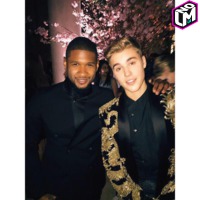 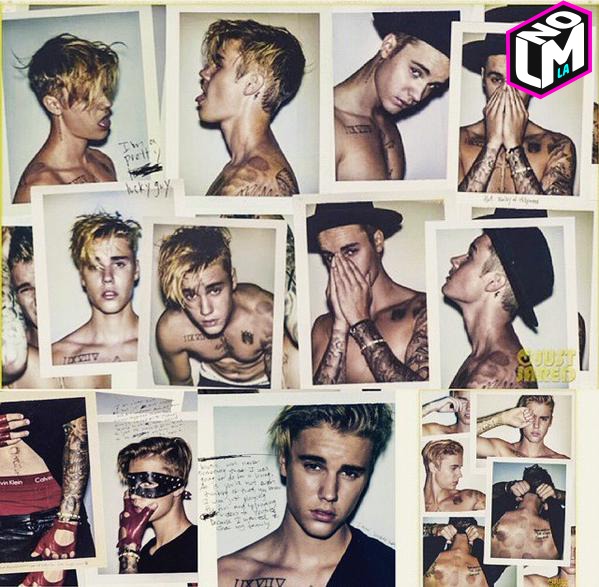 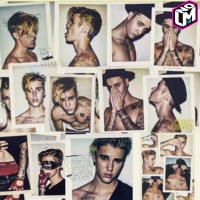 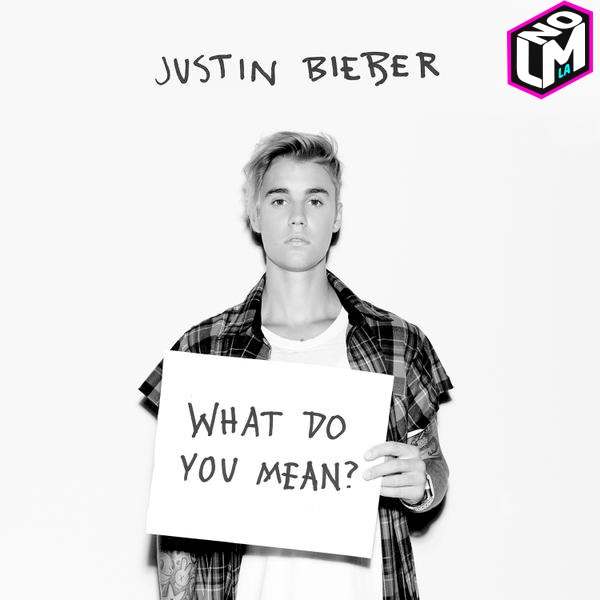 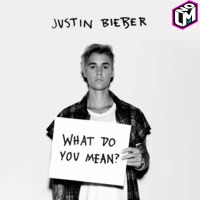 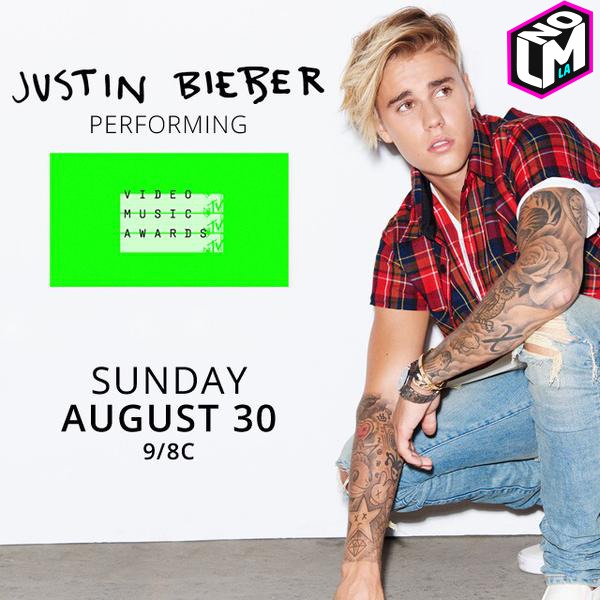 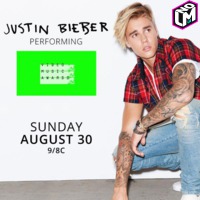 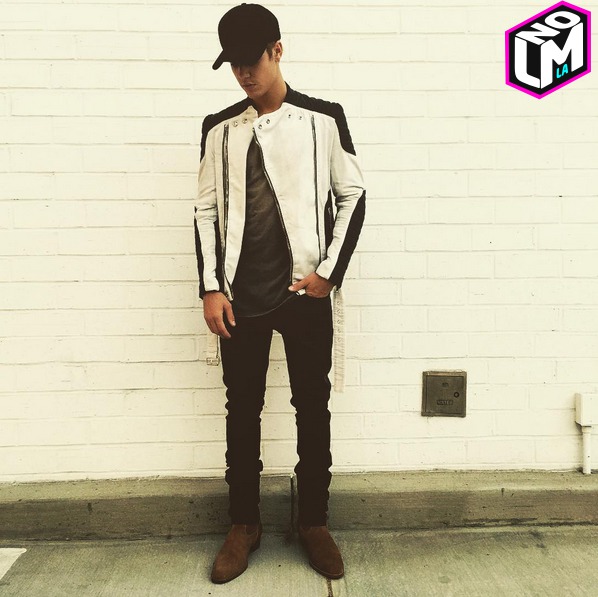 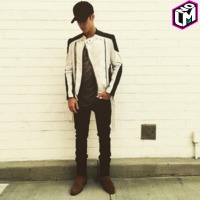 It's only been two days since the release of the first single from his upcoming album, but the Canadian pop star will deliver his very first performance of "What Do You Mean" at the 2015 MTV Video Music Awards later tonight.

It will be a pretty big day for Justin Bieber. Directly following the VMAs, the music video for "What Do You Mean" will debut worldwide at 11 PM EST.

What is even more interesting is that this will be Justin's first VMA performance since his 2010 medley of "Baby," "Somebody to Love" and "U Smile." Aw, the memories. Don't remember it? Don't worry! We've got you covered.

He's so small! We're not crying, you are.