Apologies are cliche anyways. Who the hell needs them? Would an apology make DeAndre Jordan play for the Mavs? Nope. Will an apology make Dallas fans forgive and forget DeAndre re-negging on his hand shake deal with Mark Cuban? Nope.

So let's move on! Oh wait. Dallas Maverick's owner Mark Cuban just did a interview with ESPN radio today and it sounds like he attacks Jordan's character a bit. Let's re-open the saga the keeps on sagging:

When Cuban was asked, "What have you learned from the experience?"

He replied, "Nothing. In all types of business you have to understand the person you're dealing with, and there are things about him that we didn't know and gave him credit for that we probably shouldn't have given him credit for. It was a decision he couldn't stick to and it's over. That's just the way it works." 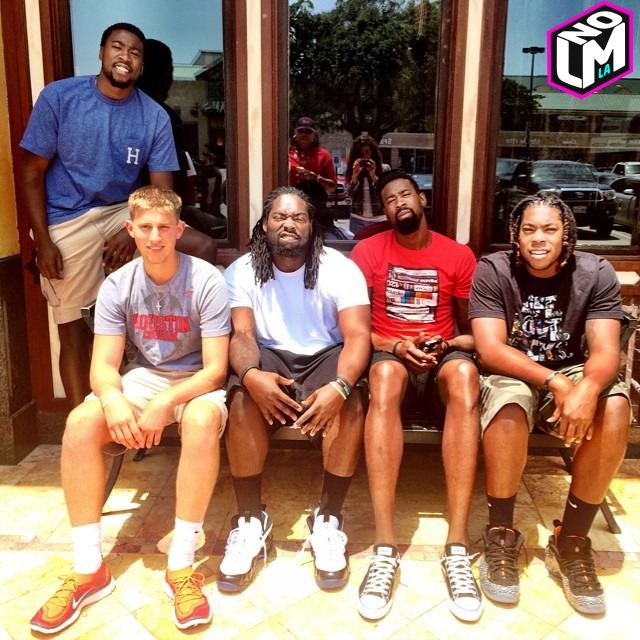 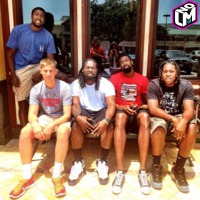 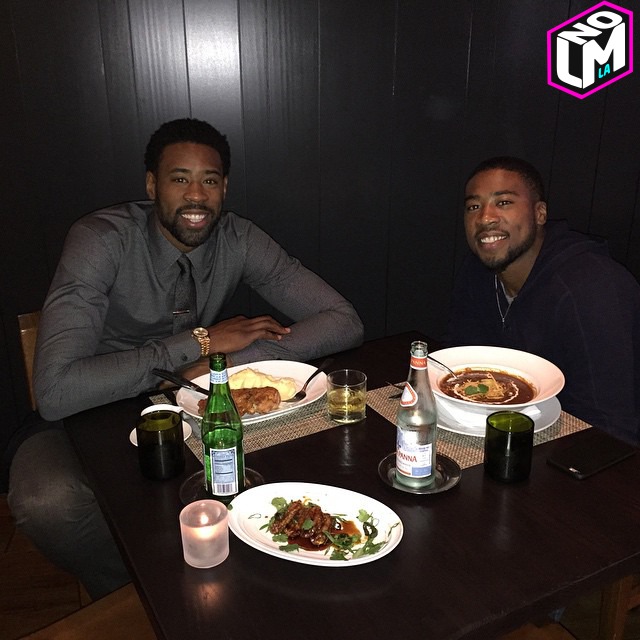 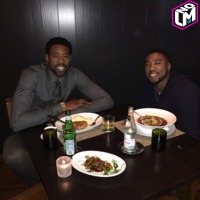 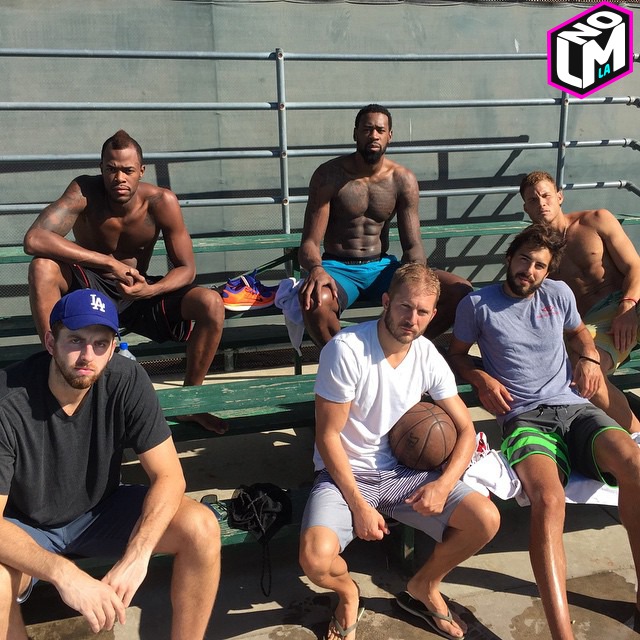 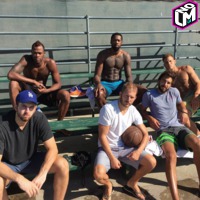 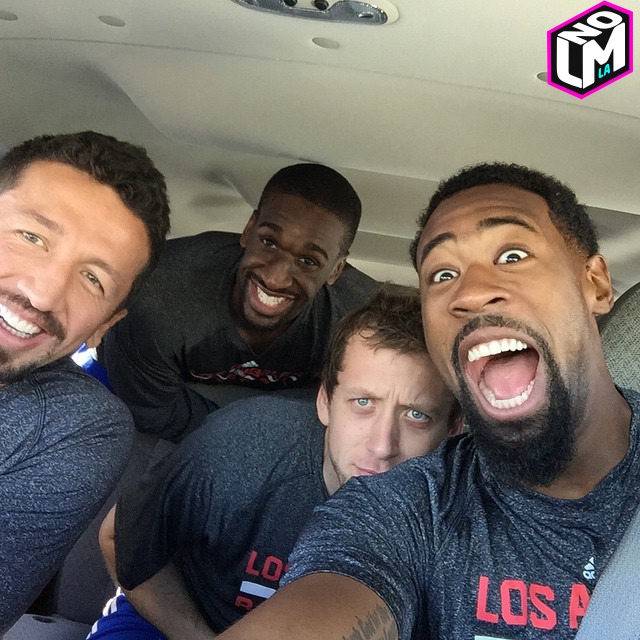