1LMNOLA »  2Lmnola »  3Natasha Henstridge on the 20th Anniversary of “Species”

Natasha Henstridge on the 20th Anniversary of Species

It's been two decades since Natasha Henstridge starred in "Species" and damn, time sure does fly.

For those of you who may not remember or were too young at the time, "Species" was a sci-fi thriller released in 1995 and was Natasha's big screen debut. Our camera guy got up close and personal with the 40-year-old actress (almost 41!) while she was out and about with estranged husband Darius Campbell. Check out what she had to say to her fans after all these years. 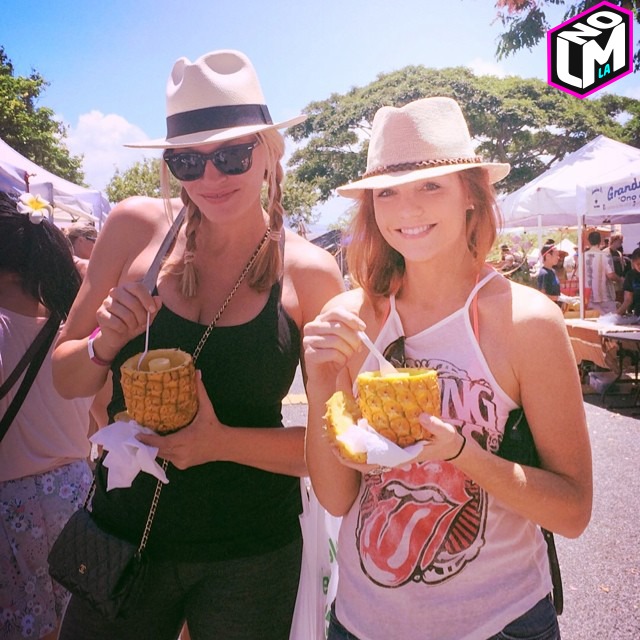 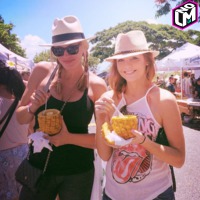 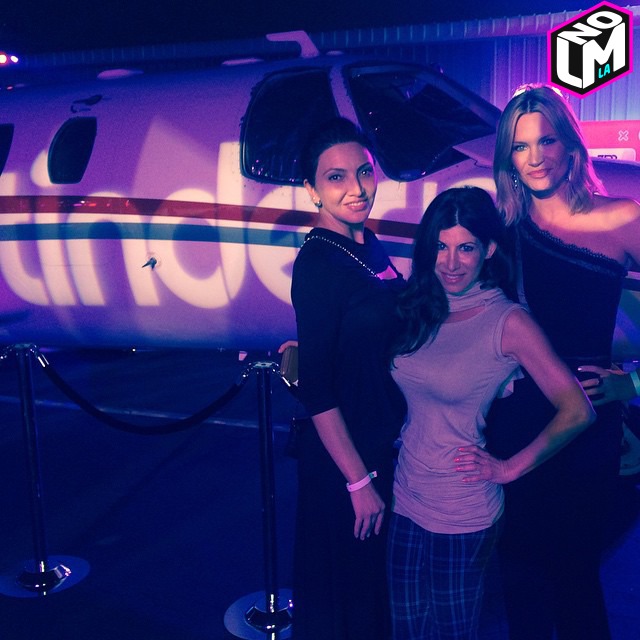 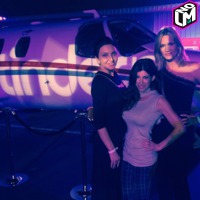 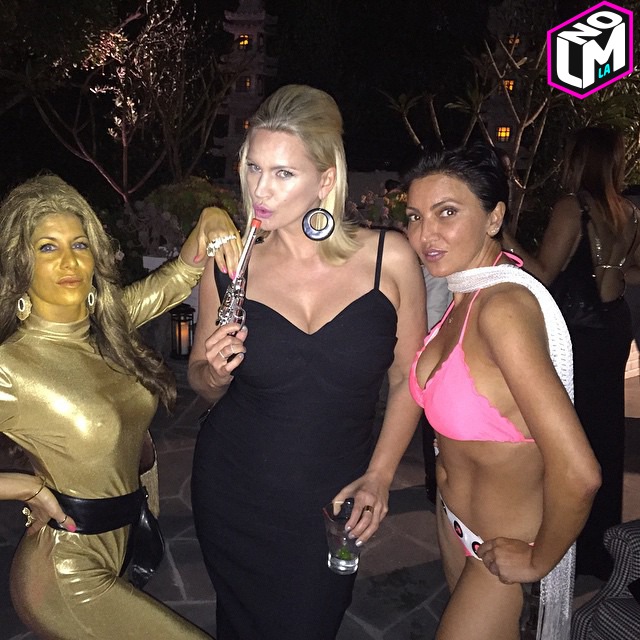 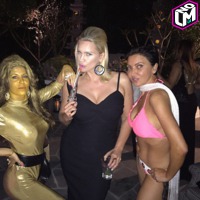 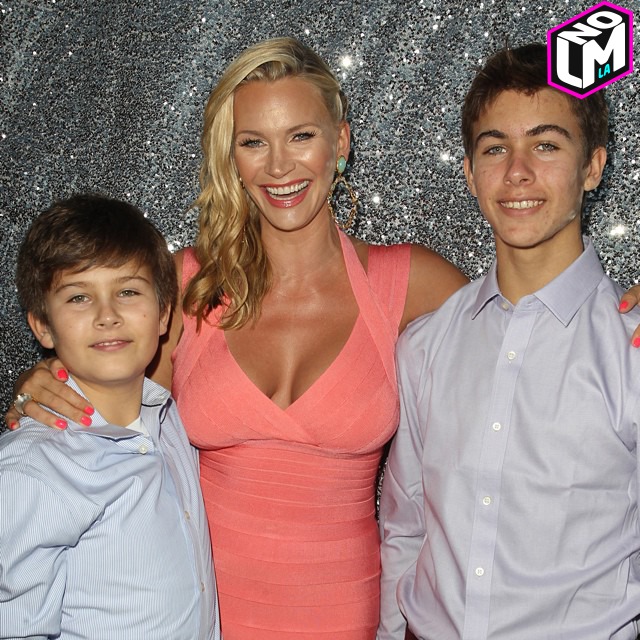 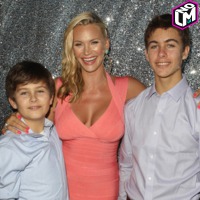