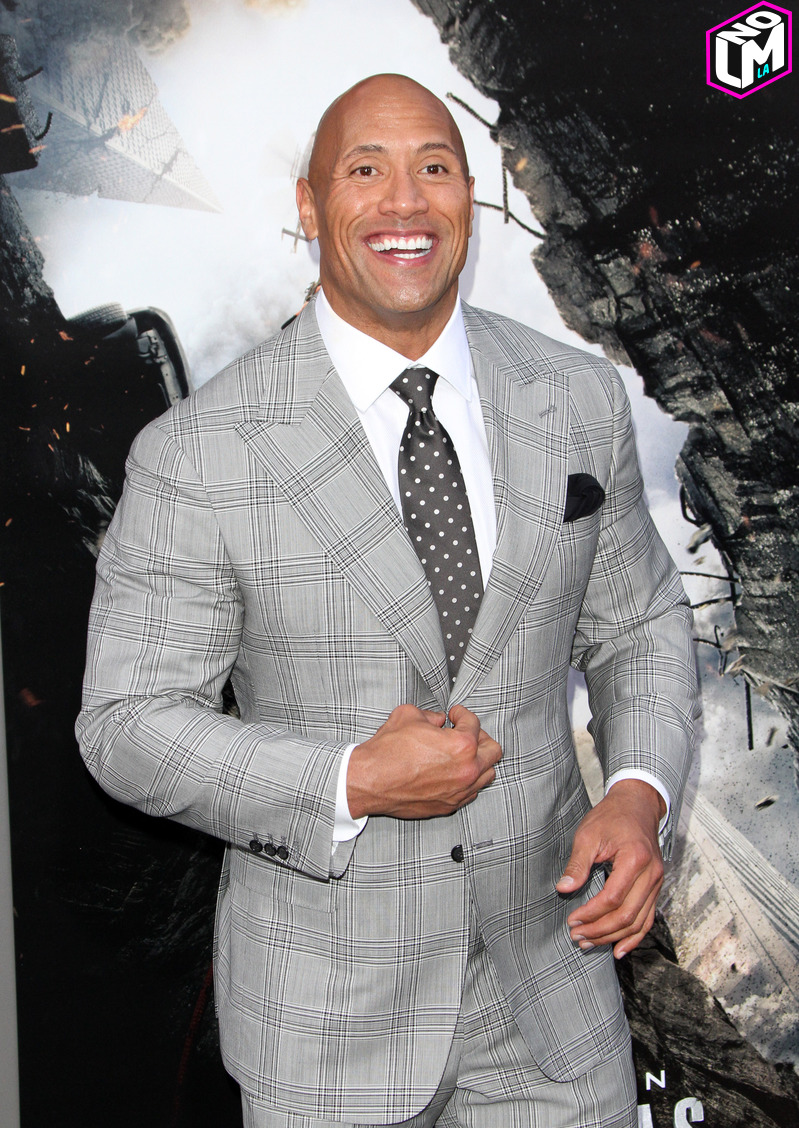 DWAYNE JOHNSON has confirmed ZAC EFRON will play his sidekick in a new BAYWATCH movie.

Just hours after news of Efron's interest in the project surfaced on Monday (10Aug15), the Furious 7 star took to Twitter to make the big announcement, and revealed the film won't be as family friendly as the 1980s TV show.

He wrote, "BIG NEWS: Welcoming my dude @ZacEfron to #BAYWATCH. Our movie will be big, fun and RATED R… Like me when I drink."

Johnson added, "It"'s BIG. Me and bud @ZacEfron been talkin"' bout this one for a long time. And someone get my baby oil."

The film will reportedly start shooting early next year (16). (KL/WNTWT/TD)