5SOS announce the release of their highly anticipated second album 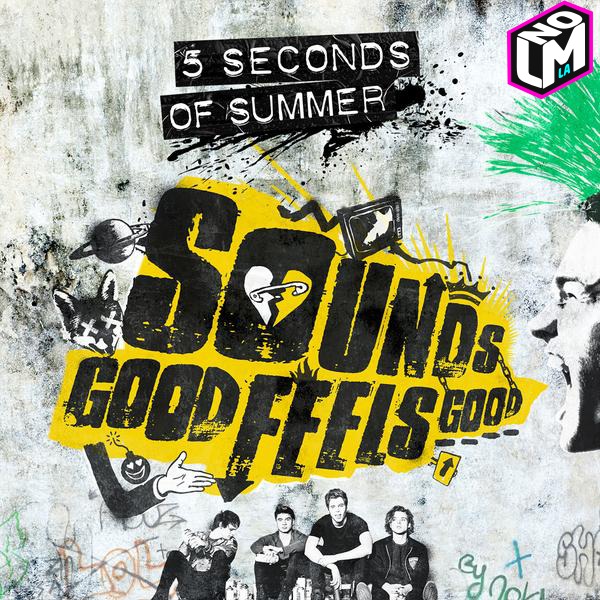 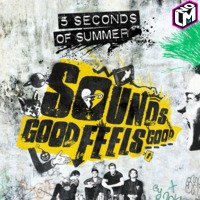 Australian pop punk/pop rock band, 5 Seconds of Summer, have finally announced the name and release date of their second album!

The four boys took to twitter to make the big announcement and fans all over the internet are expressing their excitement after seeing the band work so long and hard to put the album together. After their first album release in July 2014 helping them win countless awards and hold top chart spots. We know we can expect big things from these boys!

'Sounds Good Feels Good' will release worldwide on October 23rd and pre-orders start tomorrow at midnight! If that wasn't exciting enough, pre-orders will come with a download of a brand new song, 'Flyaway'!