Their newest single "She's Kinda Hot" released on July 17th and 5SOS performed it at the TCA's on Sunday.

And the other night at the Nice Guy in Los Angeles. The band (sans Michael Clifford) was seen out with Bryana Holly, Ashton's girlfriend.

Even though Ashton confirmed they were dating on July 18th. We still don't know too much about her. Let's get to know the one that stole Ashton's corazon (heart in Spanglish)

Bryana Holly has over 1 million IG followers and she's a signed model with Wilhelmina Models. Before she became insta-famous she was reportedly dating Brody Jenner of KUWTK. She was also honored by Maxim as the IG Girl Of The Week in the 1st week of January in 2015.

I'm guessing Bryana Holly will have an epic 2015. 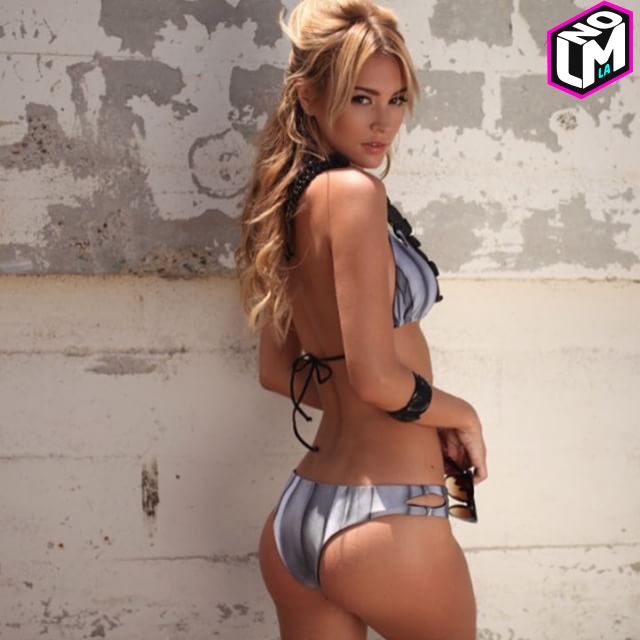 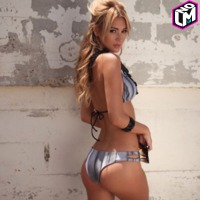 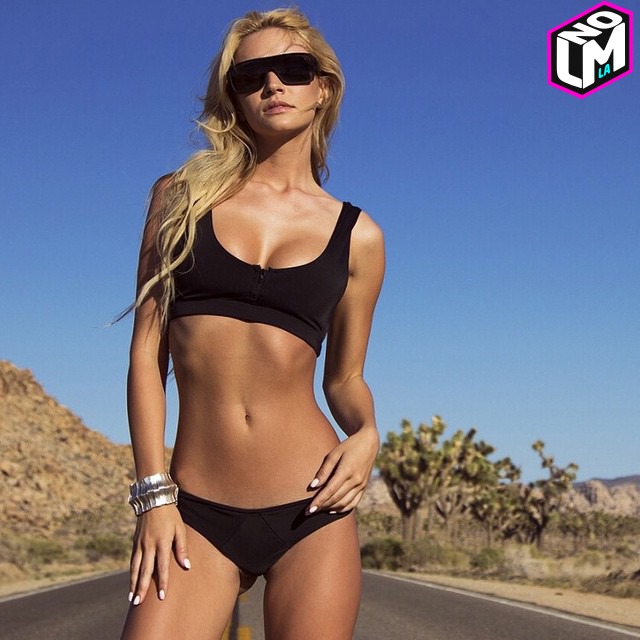 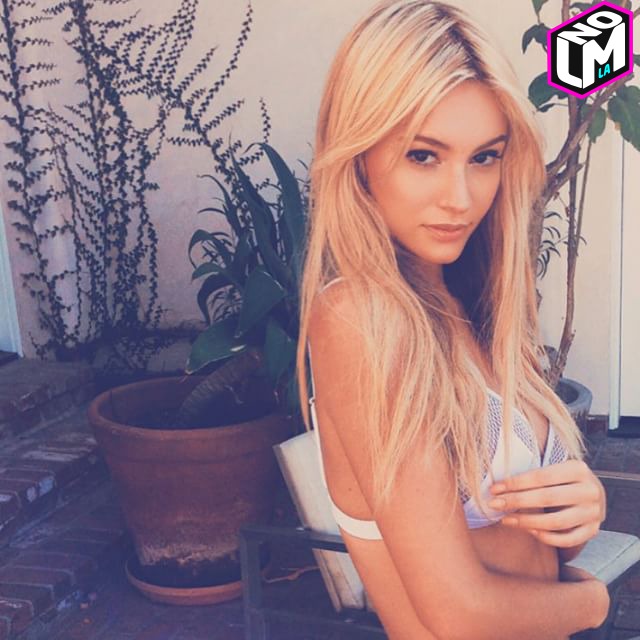 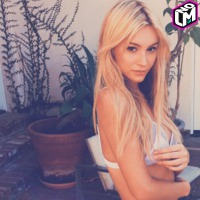 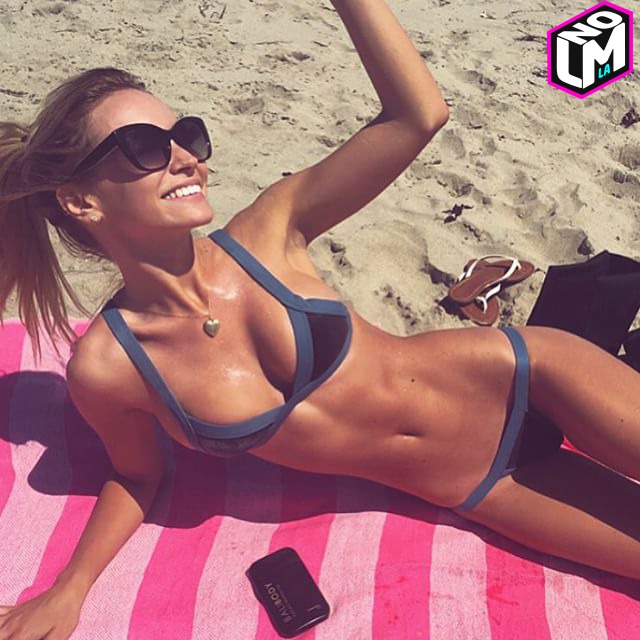 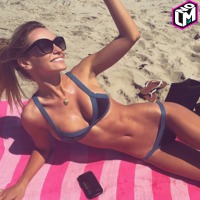