Justin Bieber Releases Acoustic Version Of What Do You Mean 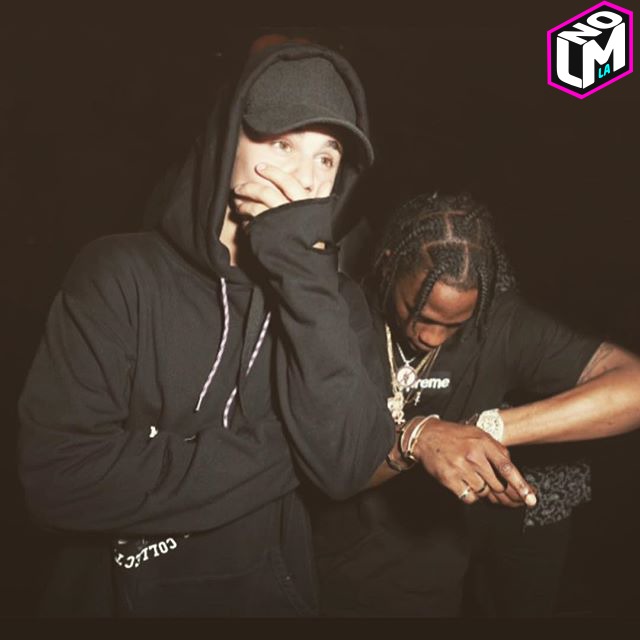 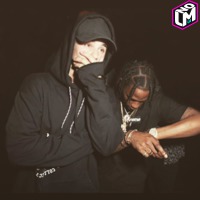 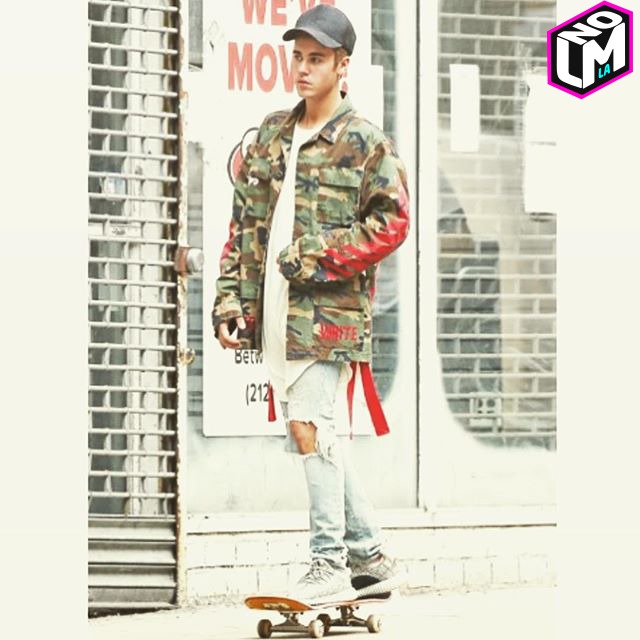 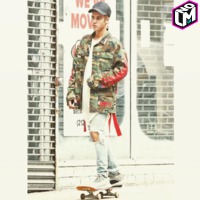 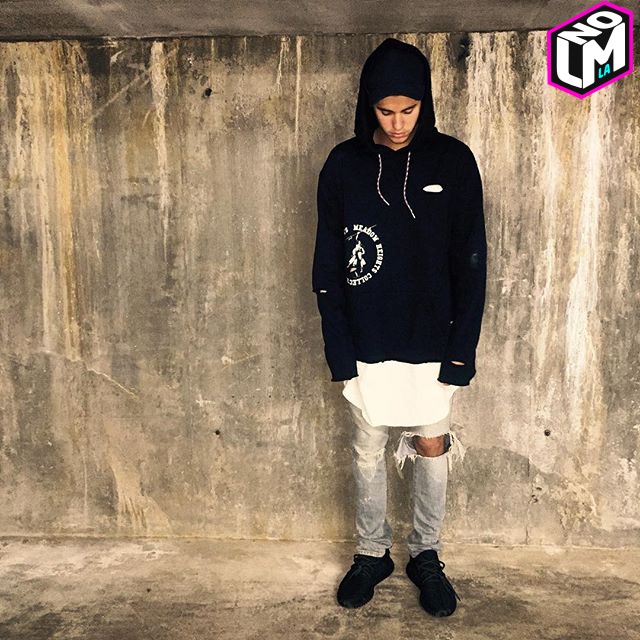 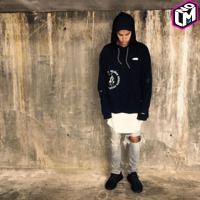 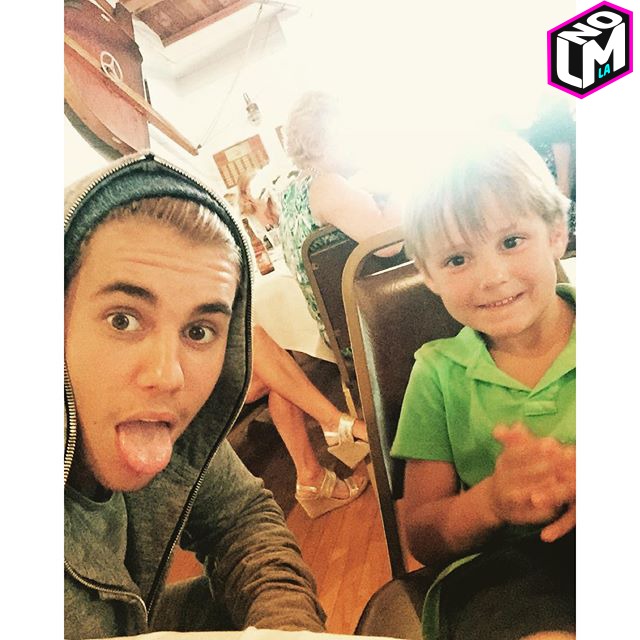 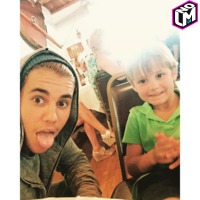 Justin Bieber released his new single "What Do You Mean" not too long ago, but little did his fans know that there were still more surprises to come.

The singer put an acoustic version of the song on his Youtube channel called "kidrauhl", where he used to put videos ever since he was a little kid, so it was really a surprise to the fans as a "Thank you for getting my song to #1" gift.

The video contains behind the scenes of Bieber out and about promoting the song in different cities, concerts and even radio shows like Ryan Seacrest and Jimmy Fallon. Check it out:

Oh, and as a bonus, let's have a look at one of the first videos in that Youtube channel.