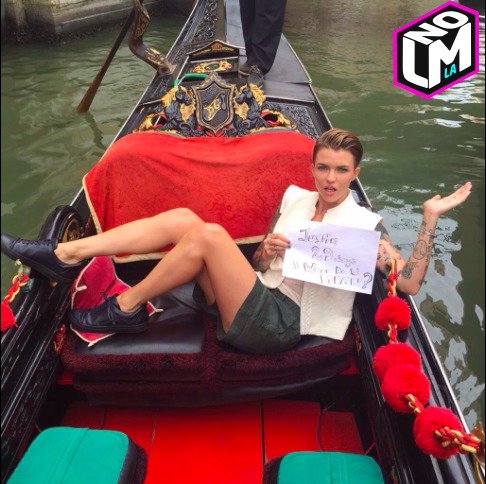 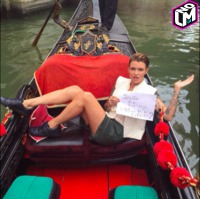 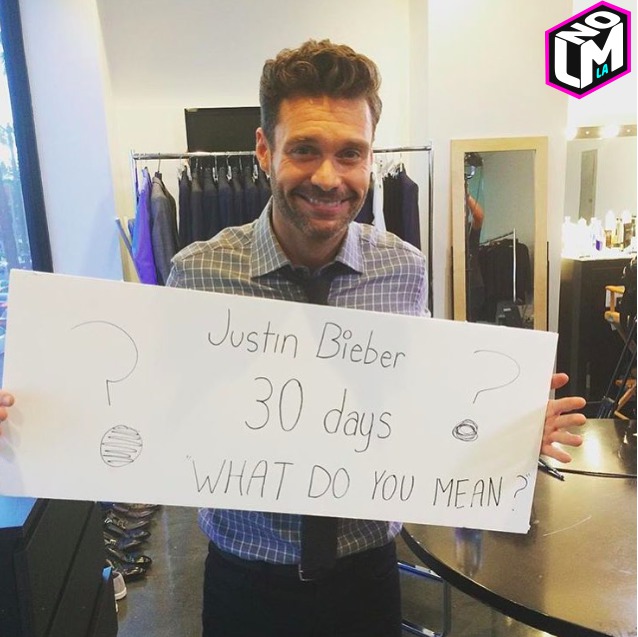 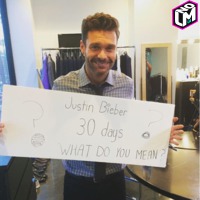 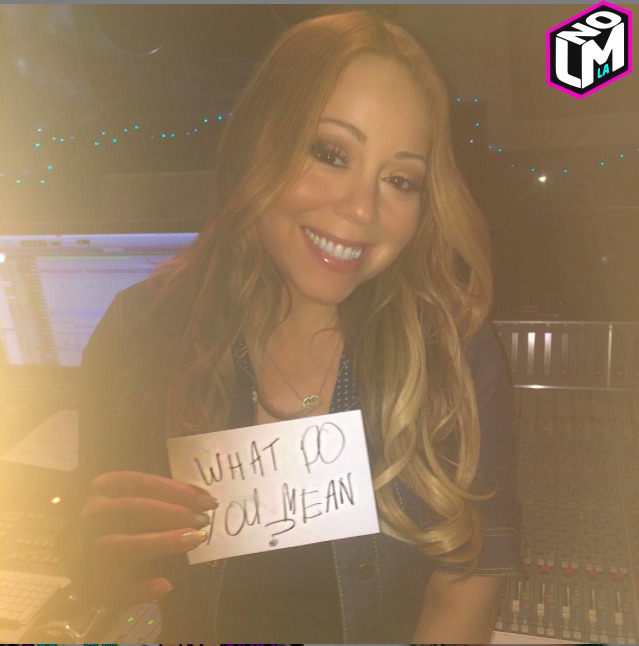 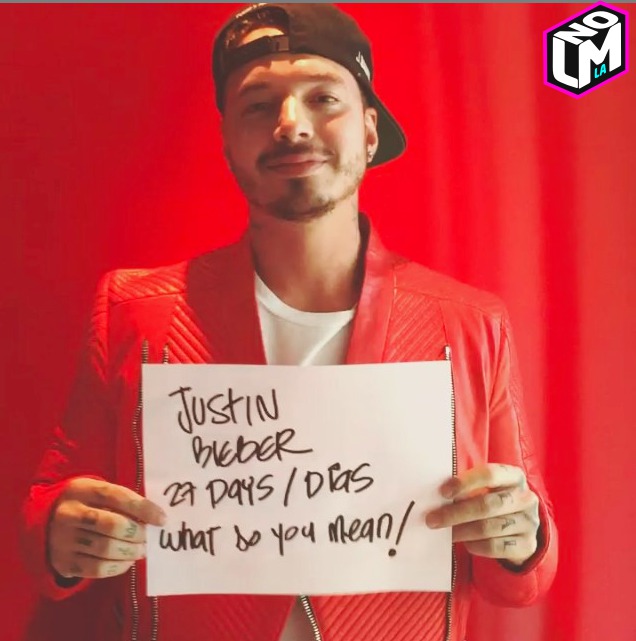 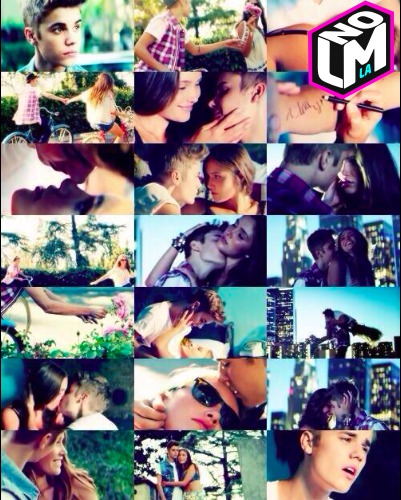 Today is the anniversary of "As Long As You Love Me" music video, It's been three years since the Biebs music video came out.

Justin Bieber is currently working on his new album coming out later this year and his latest single music video with Skrillex and Diplo "Where Are ?" Now" was nominated for the VMA 2015 categories of "Best Editing" and "Best Visual Effects"