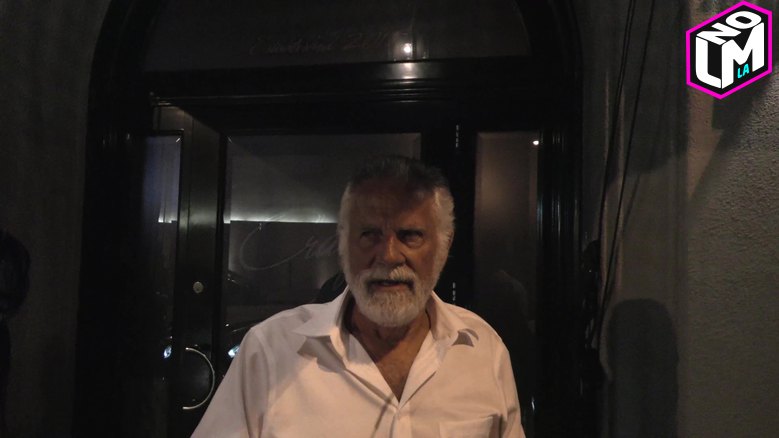 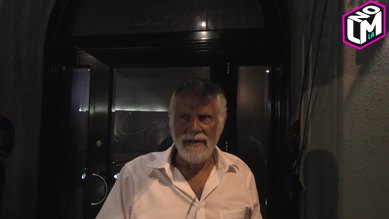 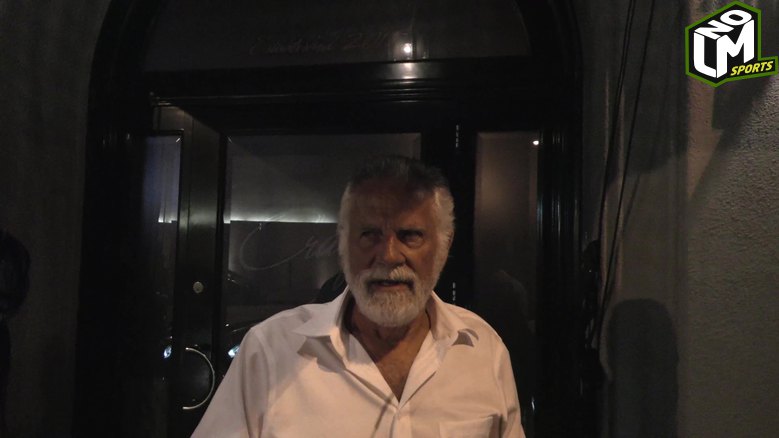 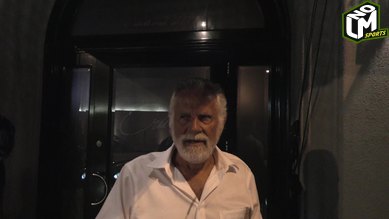 Jonathan Goldsmith doesn't always f*ck with Paps but when he does he f*cks with LMNO.

The Dos Equis beer pitch man who we see everyday on our color box was out last night and he's as cool as advertised.

Branded as the Most Interesting Man in the World by the Mexican beer company. He gives a few quick sound bites before a H... read more

More Pan Posters finally released The wait is almost over 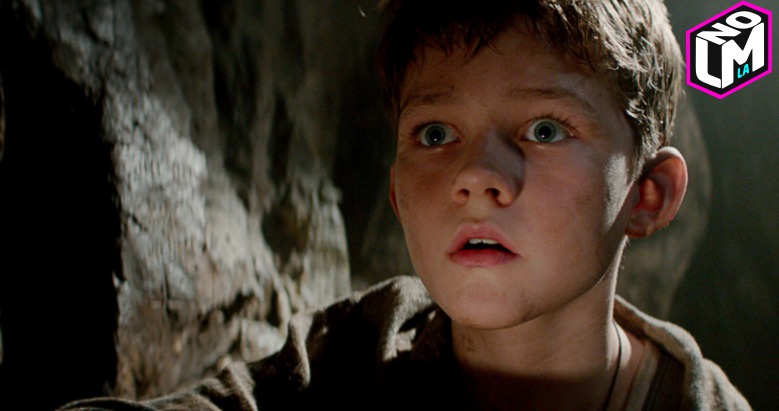 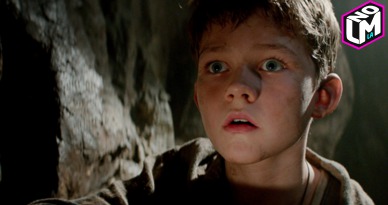 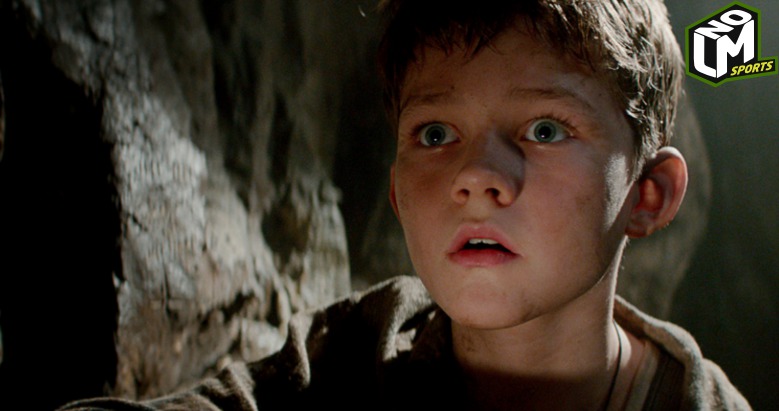 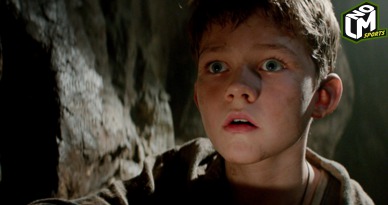 There's been a lot of buzz around Joe Wright's upcoming film "Pan", though up until this point not much has been released. Thankfully, some new character posters were leaked today!

Despite what we've come to expect in Peter Pan films, this adaption strays away from the norm. It heavily focuses on Peter discovering Never... read more