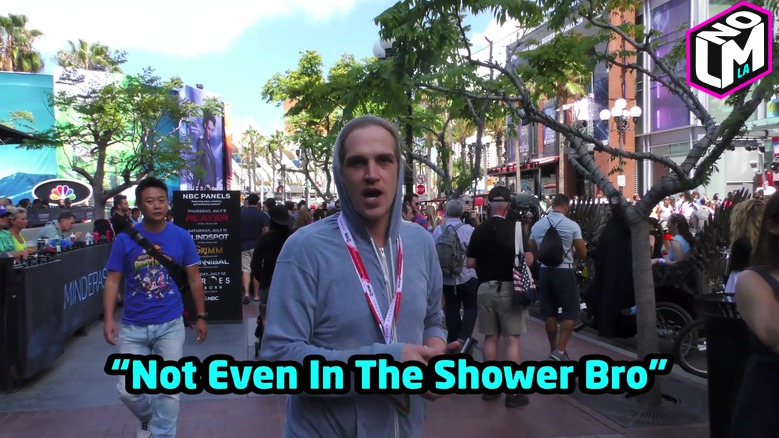 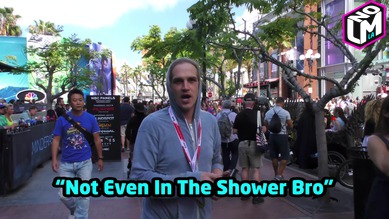 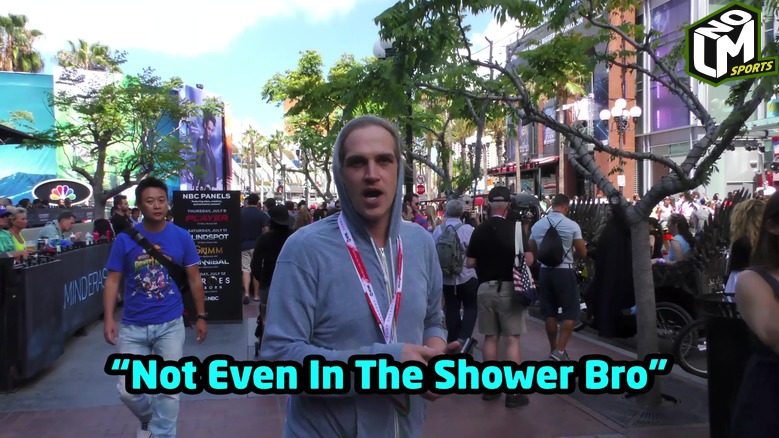 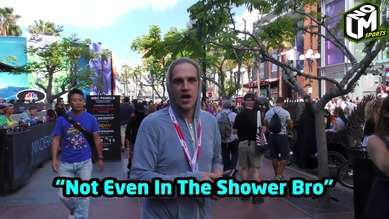 It just wouldn't have been Comic-Con without a panel hosted by Kevin Smith. And naturally, he was accompanied by the best sidekick in the business, Jason Mewes (aka Jay of Jay and Silent Bob). We caught up with Jason on his way into Comic-Con on Saturday, where Smith took the stage to discuss his new horror comedy film, Yoga Hosers.