But maybe it is serious…

Ok let's dissect this. Now we all know Kindergarten Cop wants to one day run for a high office. But he was unable on getting the constitutional rules changed so he can run for president in 2016 "no person except a natural born citizen… Shall be eligible to the office of President".

So why not be the running mate of a Republican Prez candidate? Kasich and his team does say that the one deterrent in their campaign is that they don't have Jeb Bush money.

Kasich is even quoted saying, "Jeb's (Bush) going to have more money than Wells Fargo"

Well, I know someone who has more money than Banco De Popular. And it's that man Arnold Schwarzenegger.

Hence the Lunch date. And hence Kasich telling reporters that he will be meeting with Arnold for lunch.

Ok ok. You're telling yourself this point is stupid. Why would he choose a running mate not qualified just because he has financial backing.

Did everyone forget we had a Vice President for 2 terms that was the Ex CEO of Halliburton? 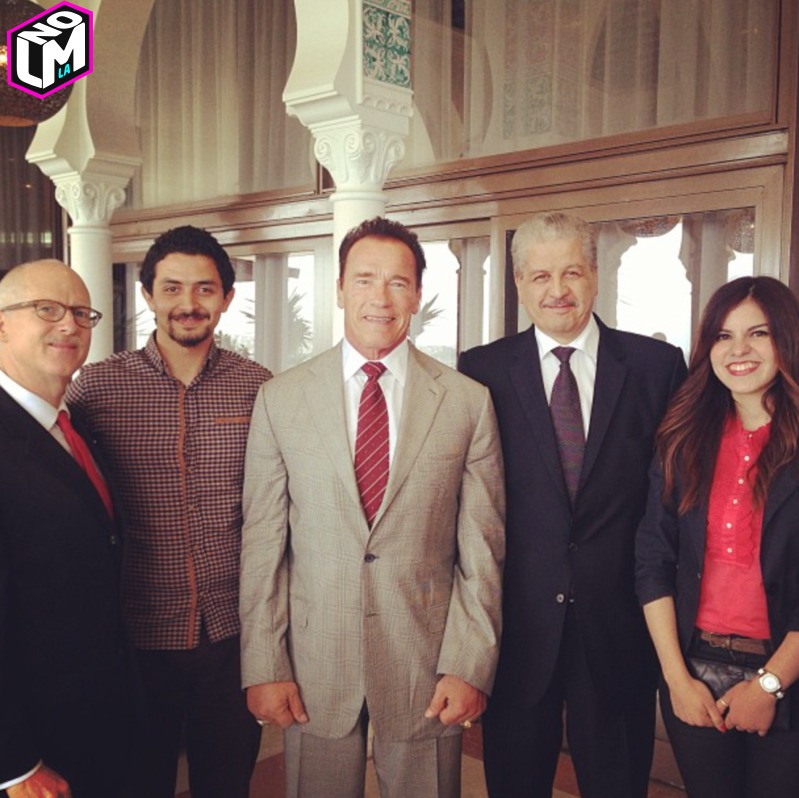 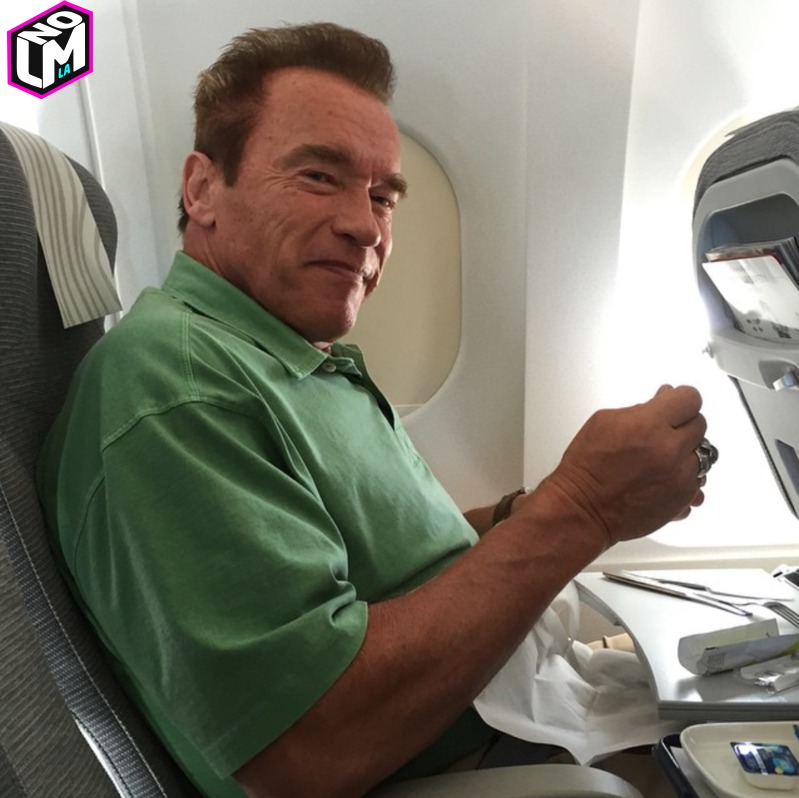 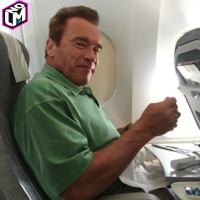 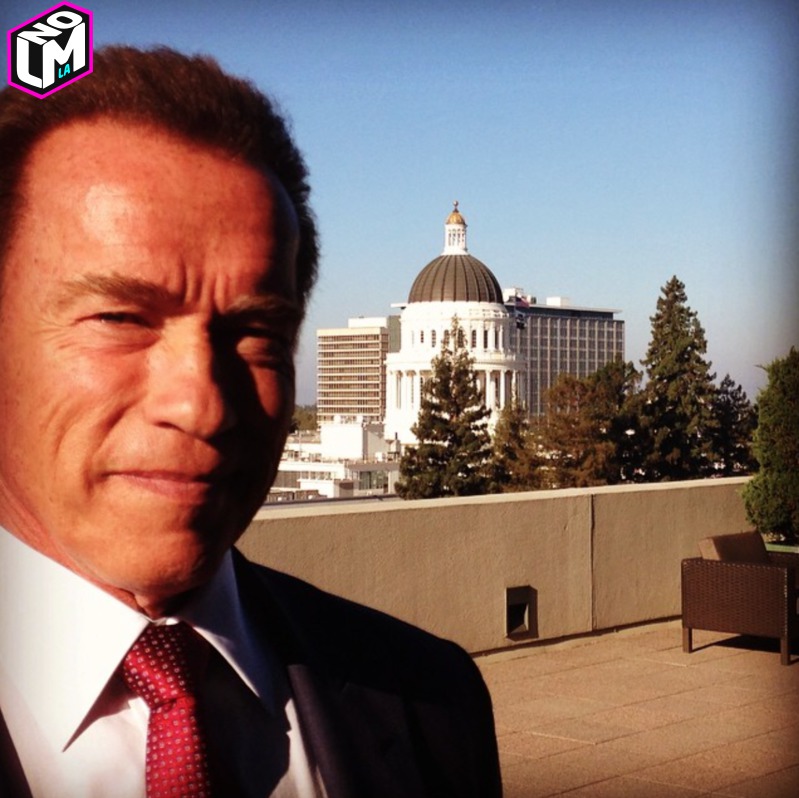 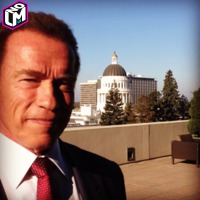 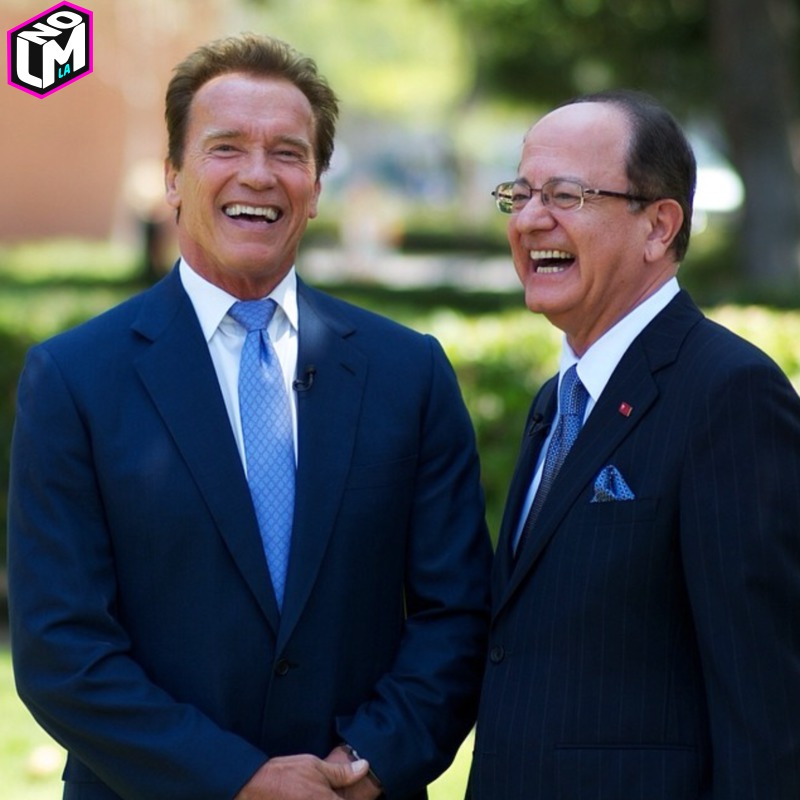 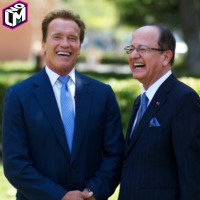 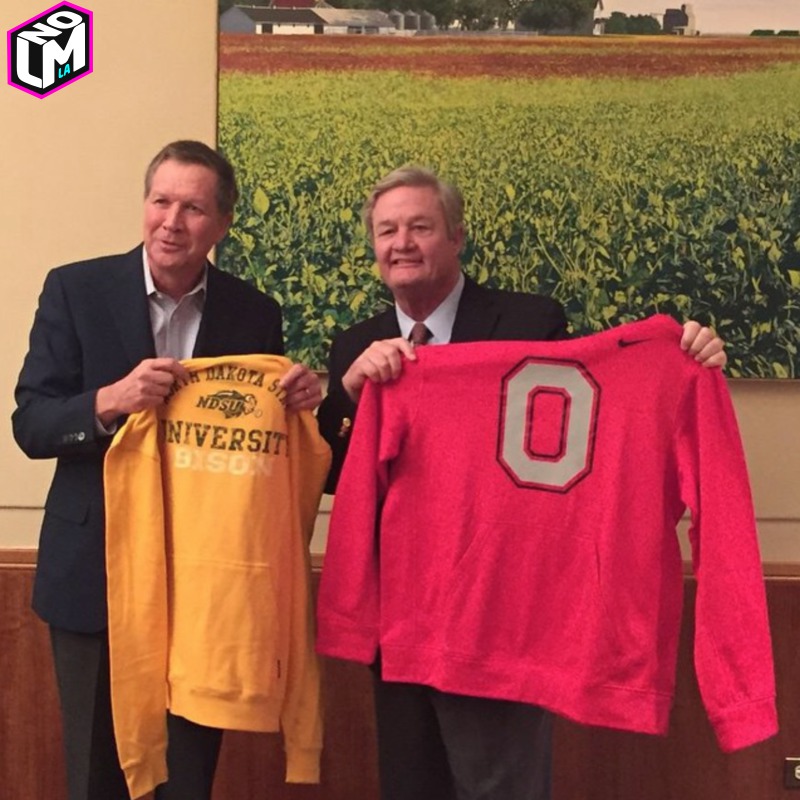 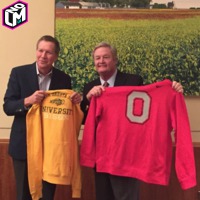 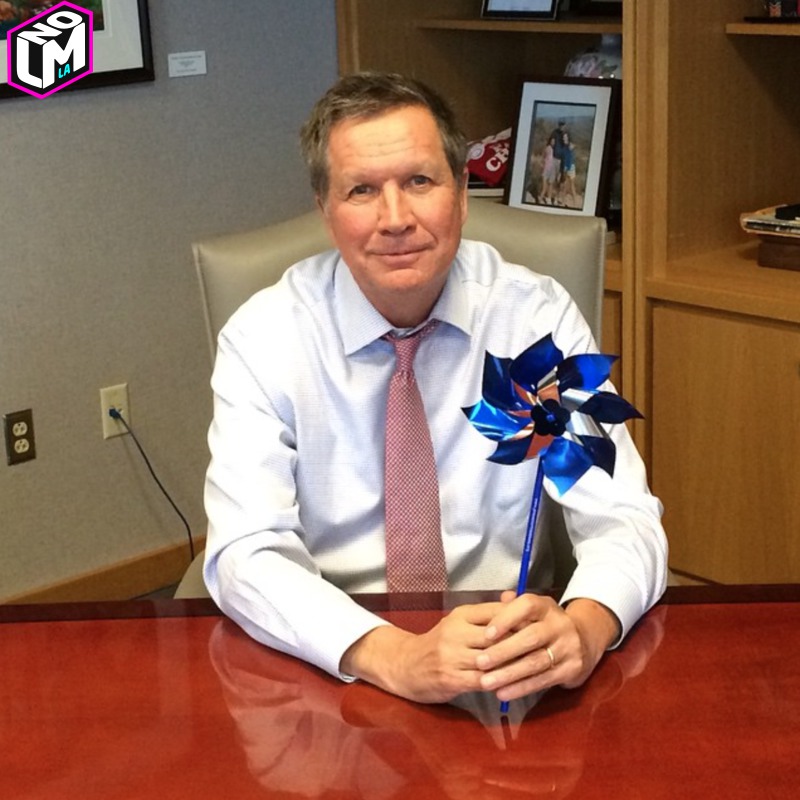 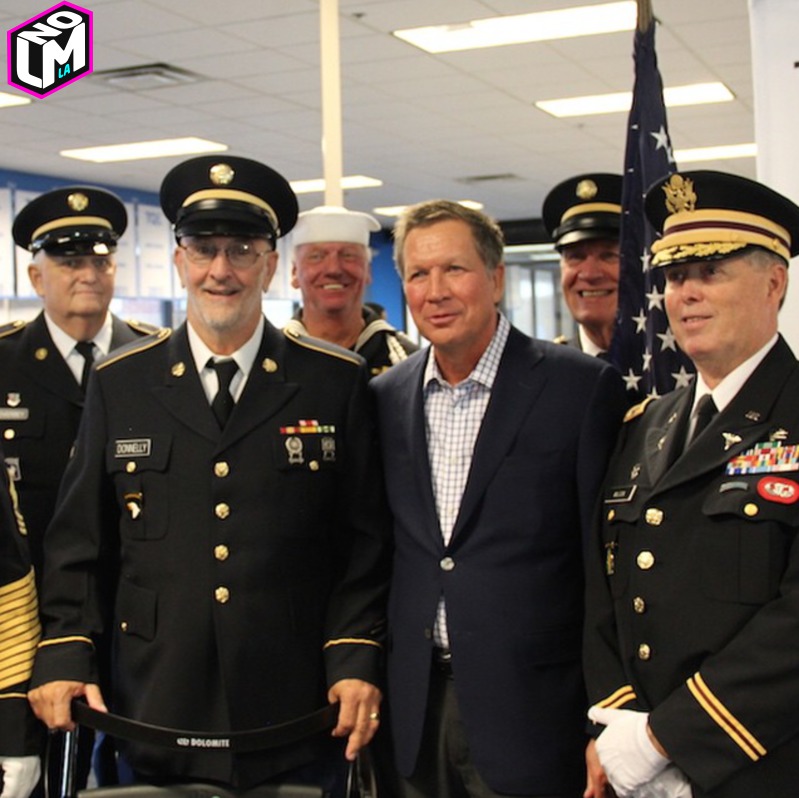 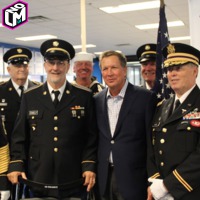 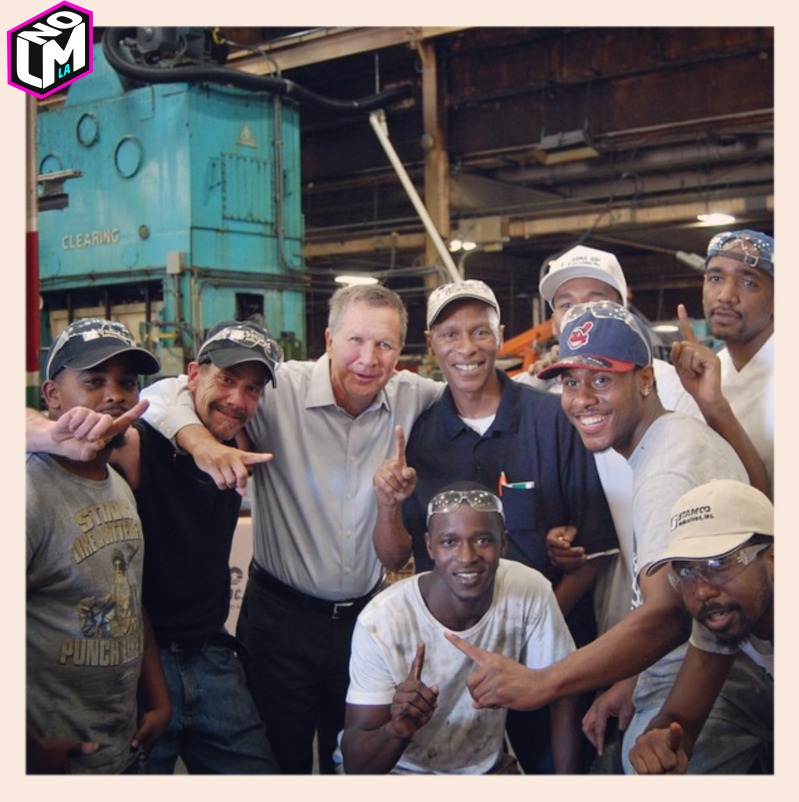 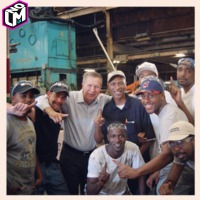