It'll probably be in your favor to watch this clip. Not because it's the legend RVD but what he tells our guy at LAX the other day. May save your life in a street fight! 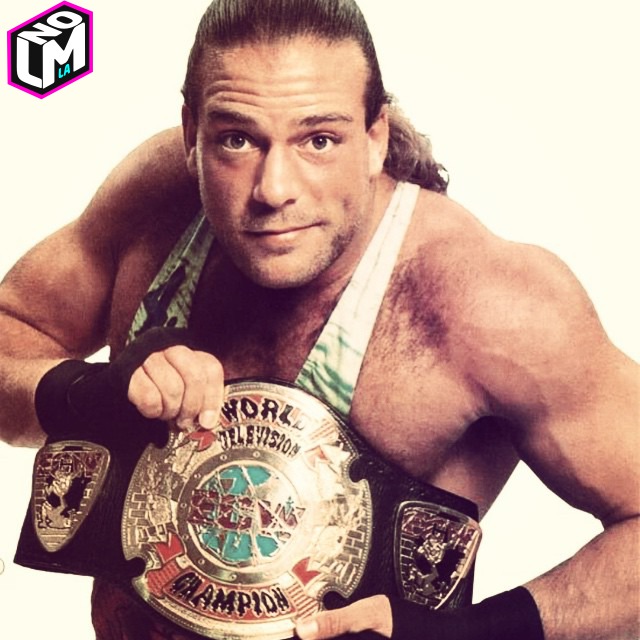 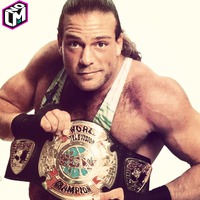 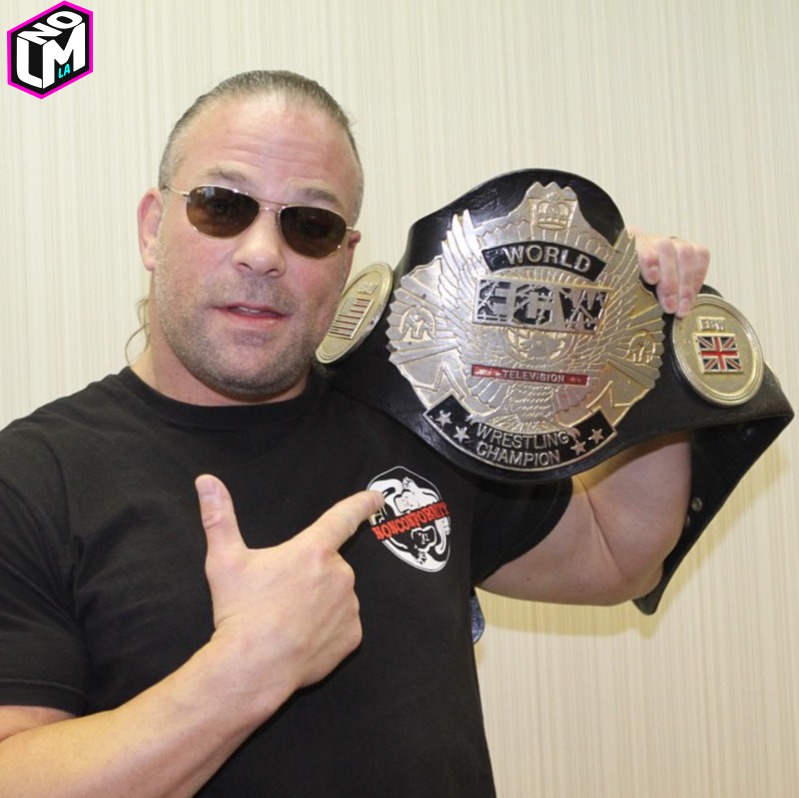 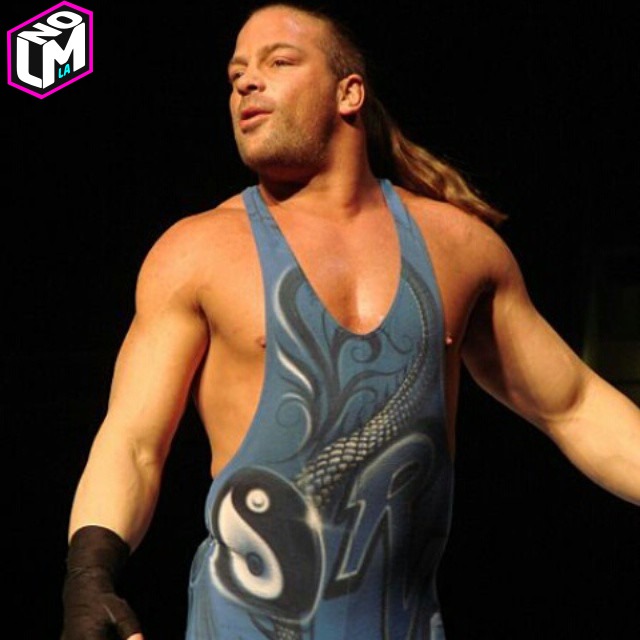 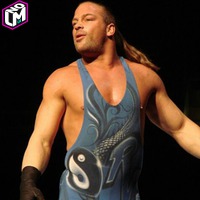