Karrueche Tran I Dont Have Any Friends

Let the record show that Karreuche Tran is still very single and ready to mingle.

It's only been a few days since LMNO L.A. got Tran and ex-boyfriend Chris Brown on camera leaving a Hollywood nightclub together. And like most famous love stories of the 21st century, Brown even ditched his brand new Lambo to ride with her that night.

While Tran didn't elaborate on their after-hours rendezvous when the cameras caught up with her last night at 1OAK, she did confirm that her relationship status remains unchanged. Watch the video for her response to all the speculation surrounding her dating life. 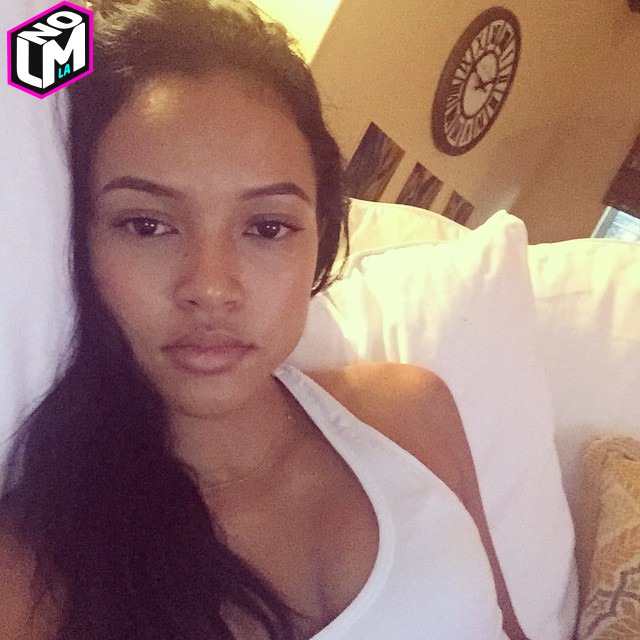 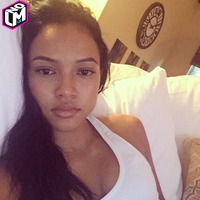 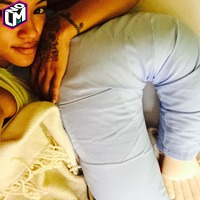 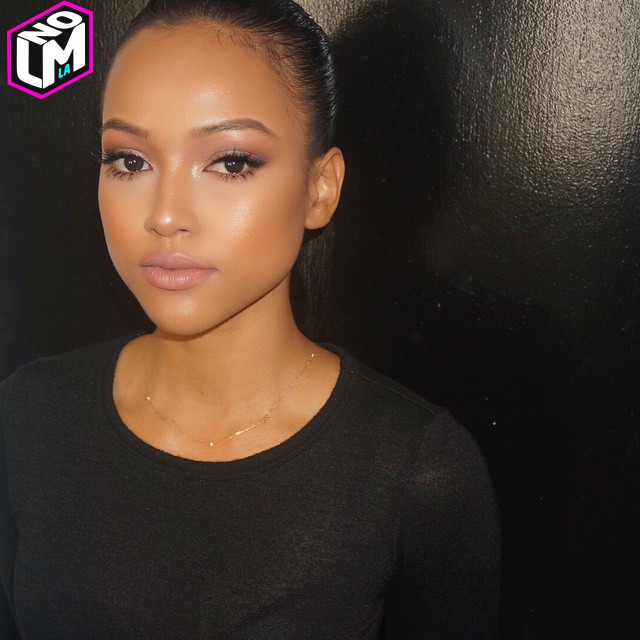 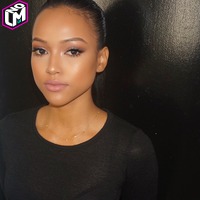 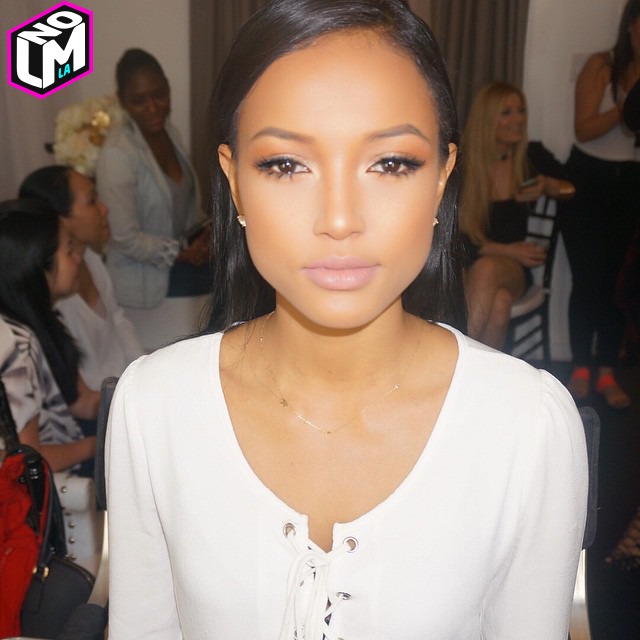 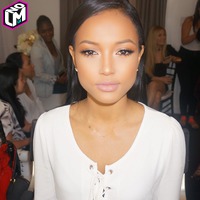