Coming up On the Road Again Tour 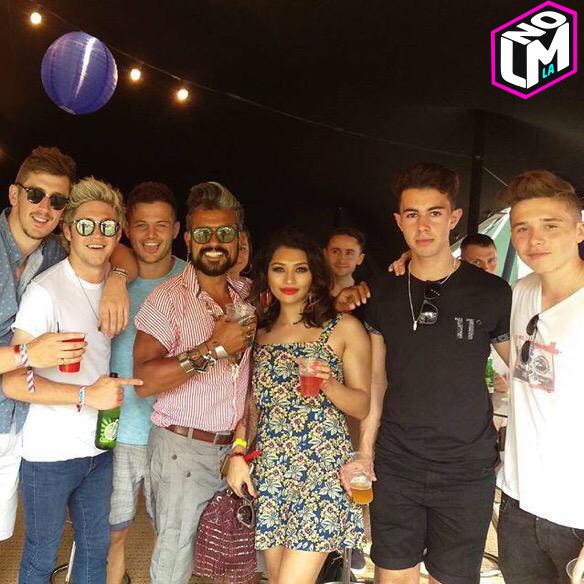 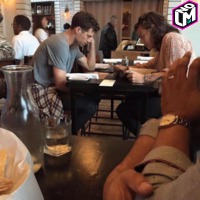 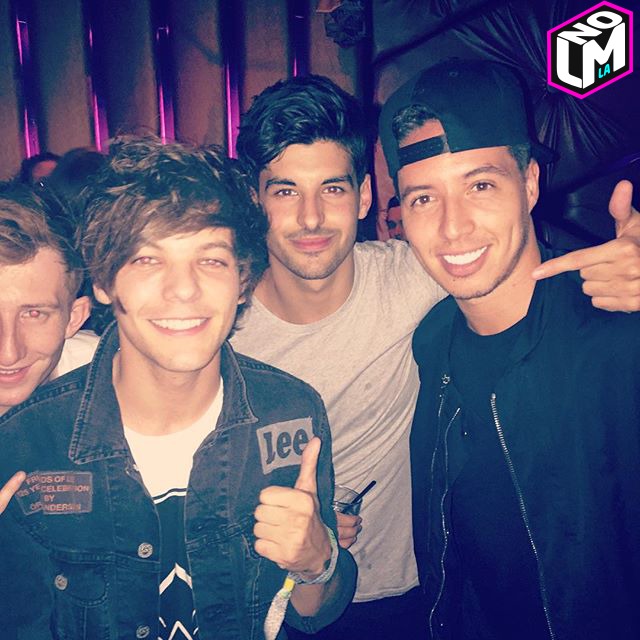 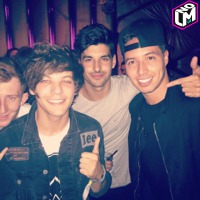 One Direction's tour, sponsored by Honda Civic, is coming to North America in a few days and we've got the whole population of the United States going crazy over this, myself included. While Liam seems to be spending some quality time with his family at Disney World, his other bandmates have just been enjoying and having some "pints" around the world, Niall went to the Wireless Festival on the UK looking handsome next to Brooklyn Beckham, Louis was seen at Bootsy Bellows, in Los Angeles, and Harry was seen having drinks with friends at a bar also in Los Angeles. The band will be playing the first show of the tour in San Diego on July 9th at the Qualcomm Stadium, going to the Levi's Stadium in Santa Clara on July 11th next, and then saying goodbye to California and heading to Washington. Have you got your tickets yet? No? Well the good news is that you can still buy them, there are still tickets available here for San Diego, and here for San Francisco, but if you are from somewhere else and want a ticket, click here to look for the tour date that's closer to you!