Uh oh. Davey Havok of AFI might want to pack his bags.

Even after all the uproar over Donald Trump's disparaging comments about Senator John McCain on Saturday, good ol' Donald is still somehow the leading GOP presidential candidate at the polls. While that's reason enough to send plenty of Americans down into a dark hole, Davey remains pretty optimistic. And with Donald leading by 24 percent, we sure could use the optimism. Check out the video for some uplifting words from animal activist and AFI frontman Davey Havok. 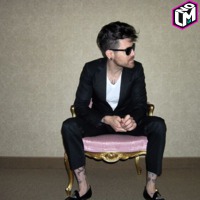 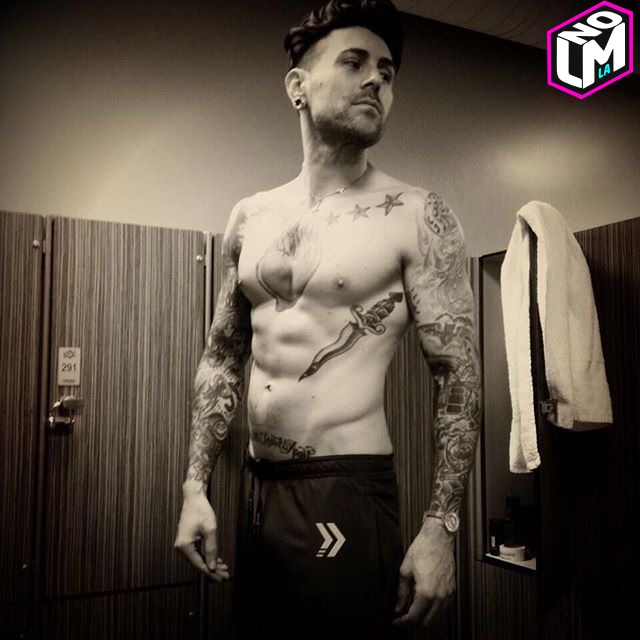 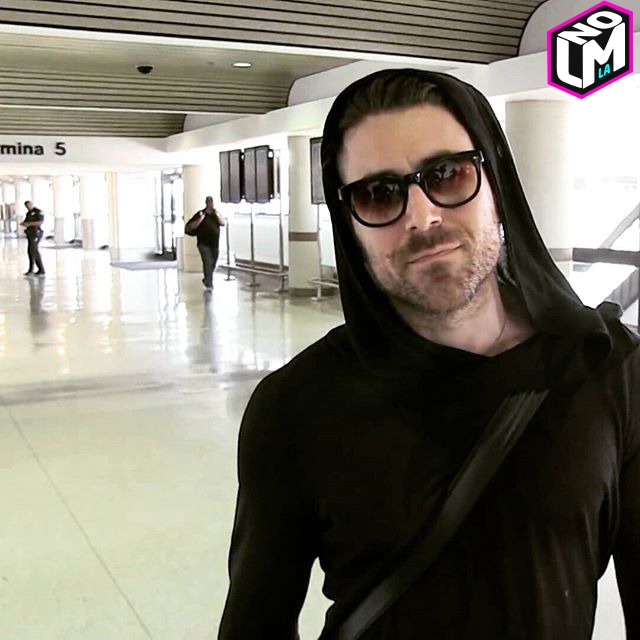 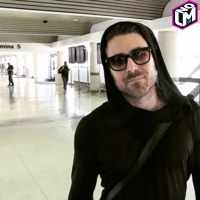 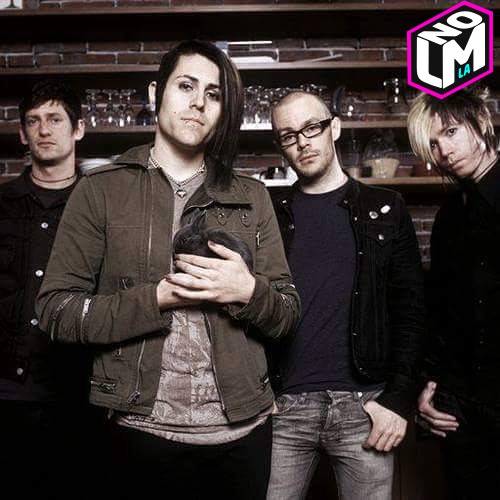 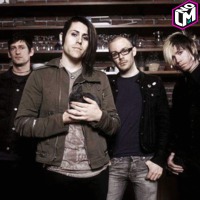