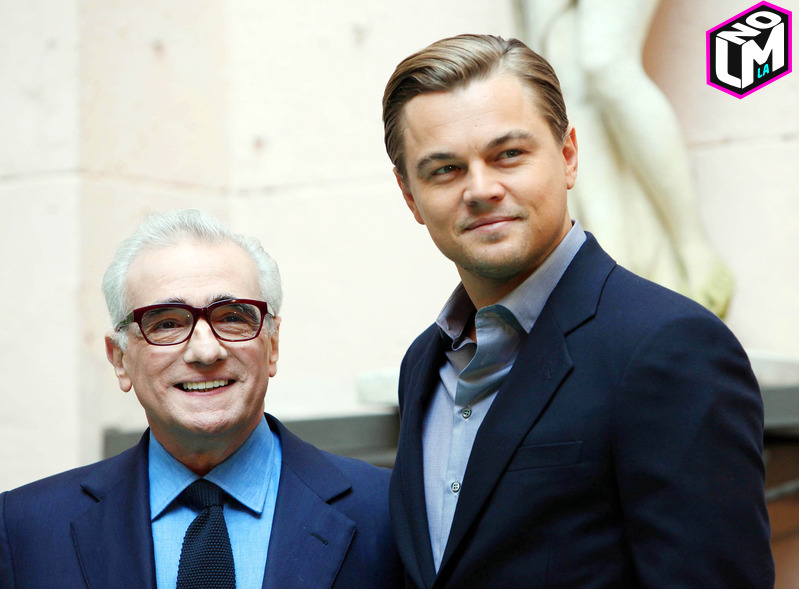 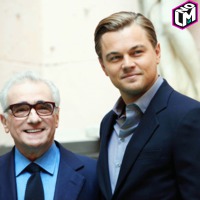 LEONARDO DiCAPRIO is reteaming with MARTIN SCORSESE for a devilish new movie.

DiCaprio, who has made five films to date with the director, will portray serial killer Dr. H.H. Holmes in Scorsese's The Devil in the White City – an adaptation of Erik Larson's 2003 book.

Dr. Holmes claimed to have killed 27 people in the late 1800s, although later estimates suggested his death toll was closer to 200.

DiCaprio and Scorsese last worked together on The Wolf of Wall Street. (KL/WNWC/MT)