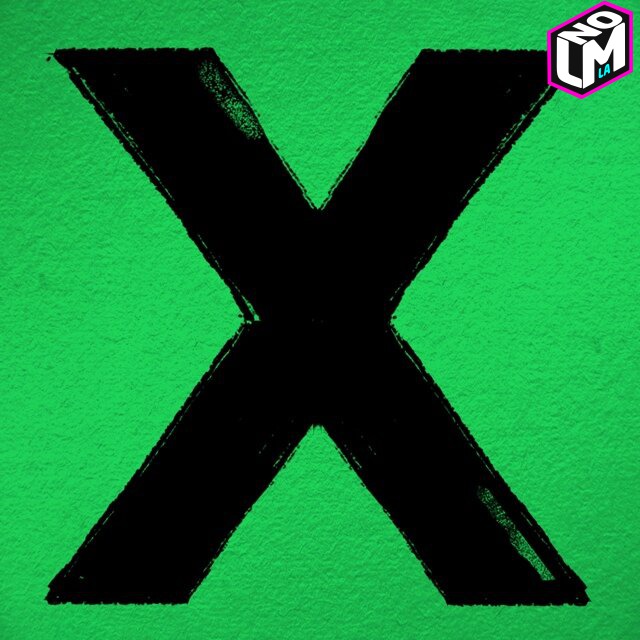 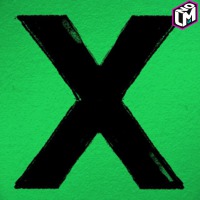 To most fans of Ed, er, Dr.Sheeran, it's a well known fact that the artist quit school when he was just 16 years old to focus on his music career, and after seeing how successful he's become, we are so grateful that he did.

Located less than 20 miles away from the small town he grew up in, the University Campus Suffolk has decided to honor Ed Sheeran in their upcoming graduation ceremony later this year. With his latest album, X, selling millions of copies worldwide and all four of the album's singles holding places in top 20 charts, the university believes his success is worthy of an honorary degree for "Outstanding Contribution to Music."

Congratulations, Ed! We can't wait to celebrate with you!