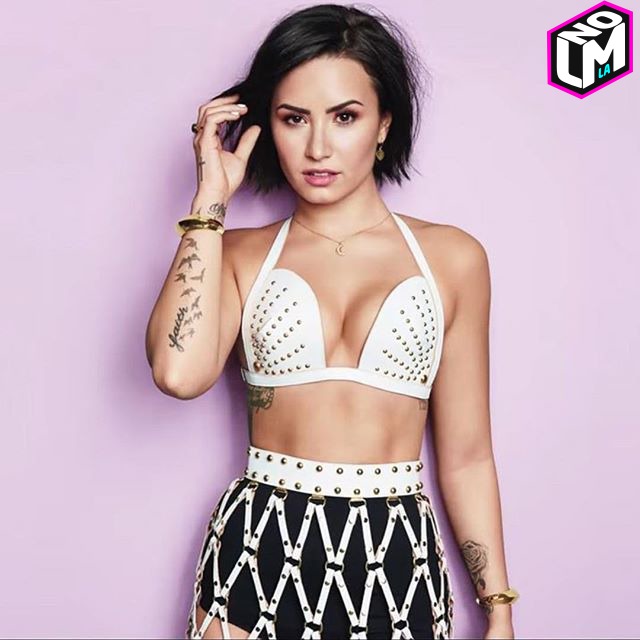 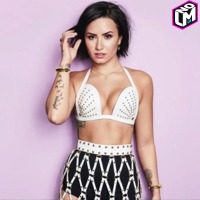 It's been over 2 years since Demi Lovato released her self titled album "Demi". She's been in the studio ever since, getting ready for her next album, set to be released later this year, with confirmed collaborations with Iggy Azalea and Sirah.

"Cool For the Summer" was chosen to be the album's first single, but originally the first single was "Confident", now set to be Demi's next single. The song leaked today, and you can hear it here!