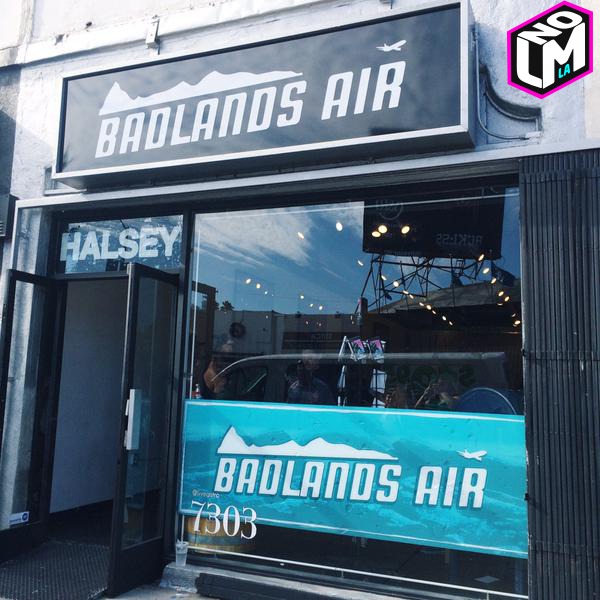 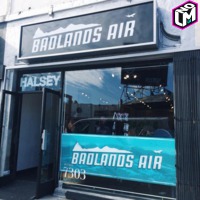 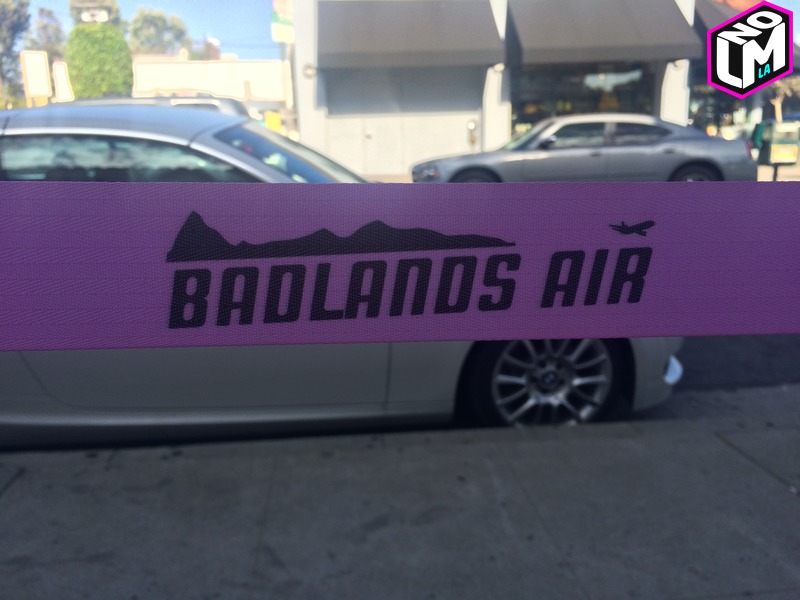 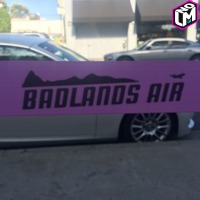 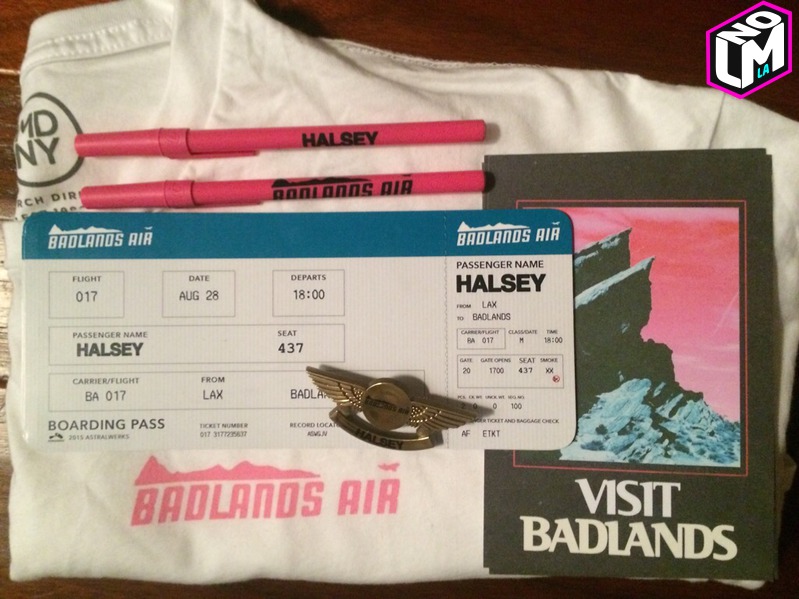 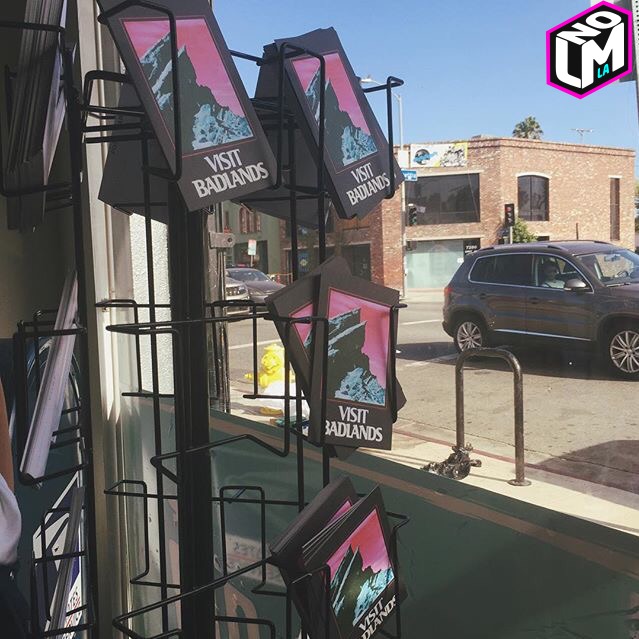 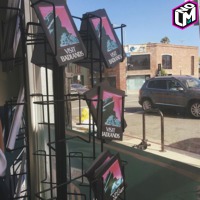 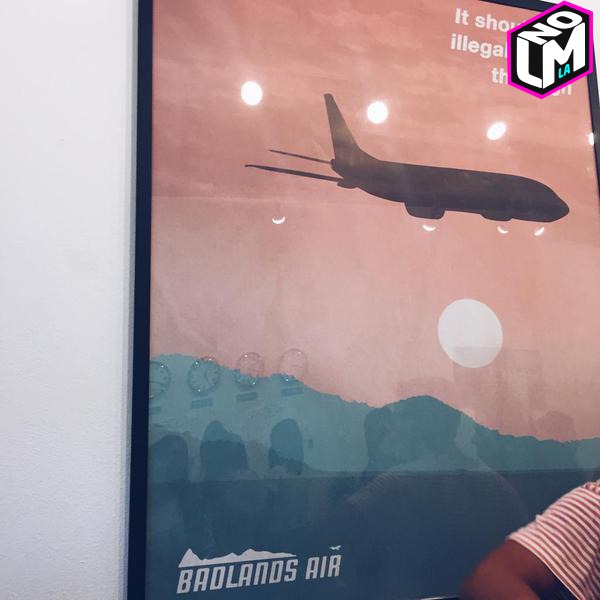 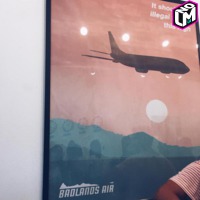 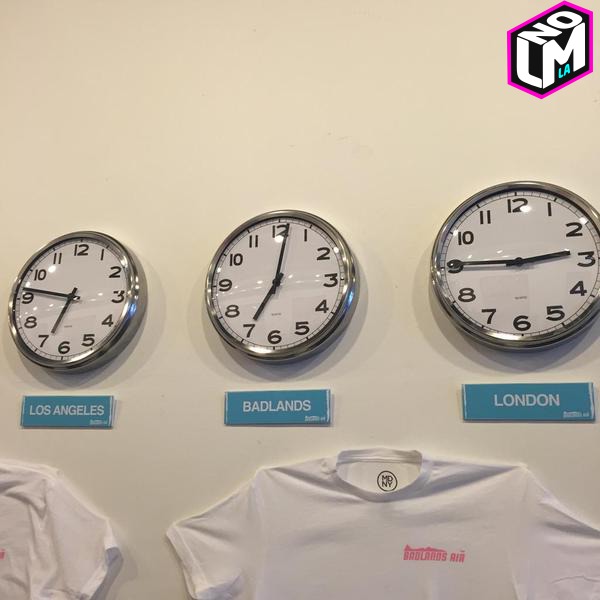 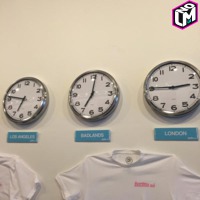 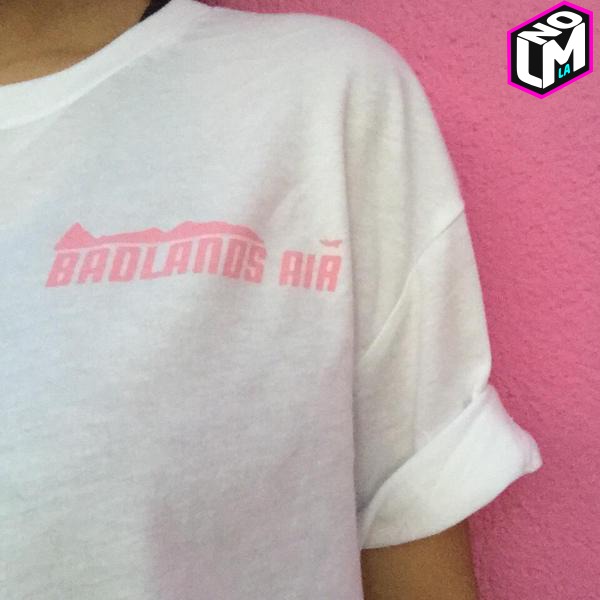 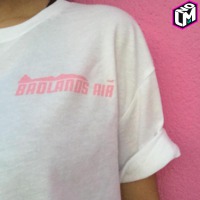 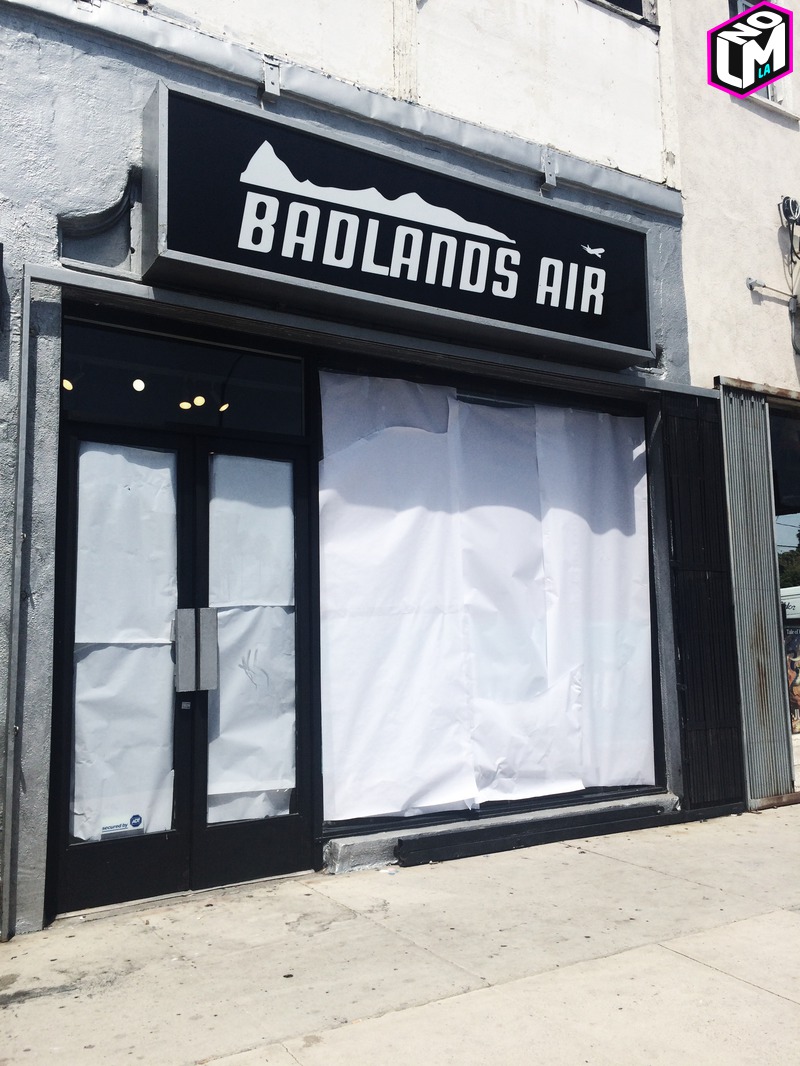 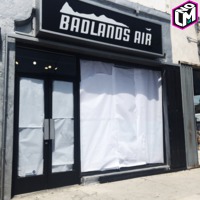 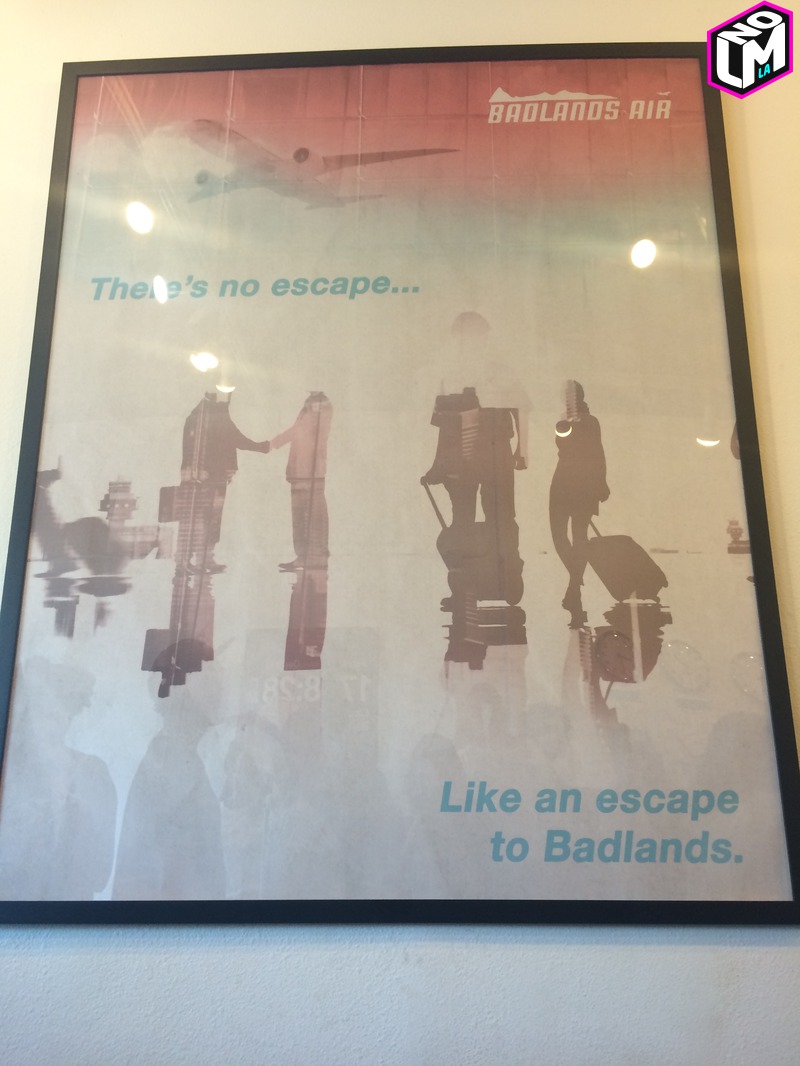 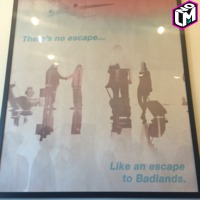 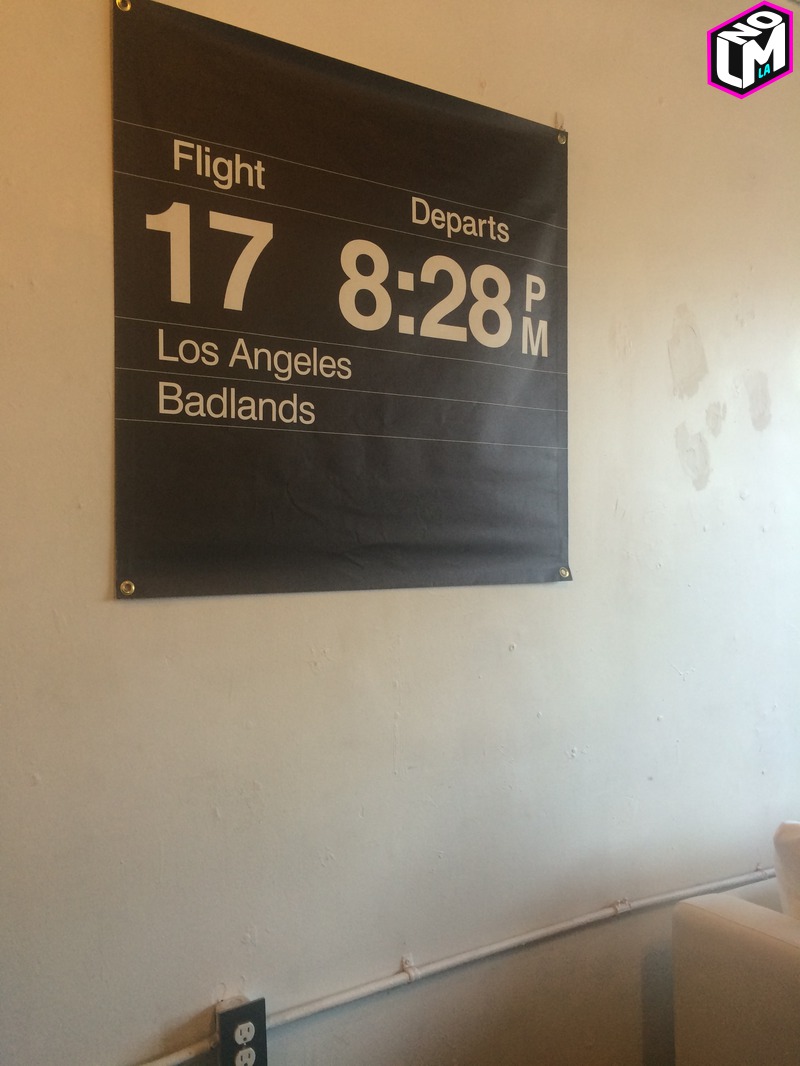 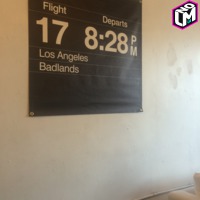 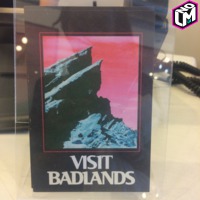 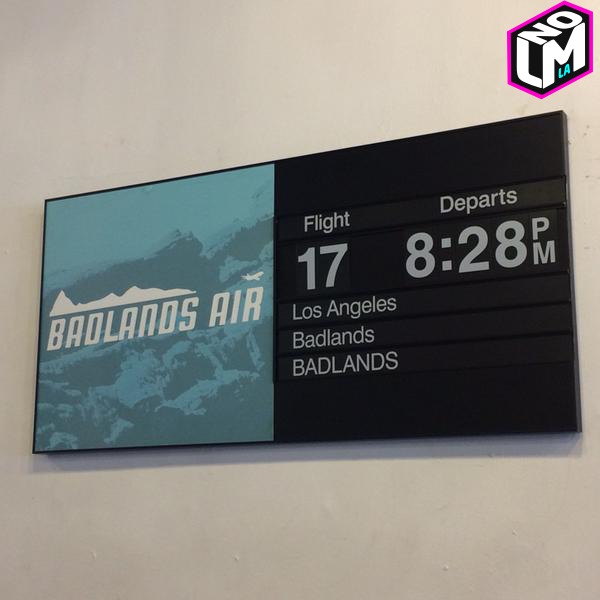 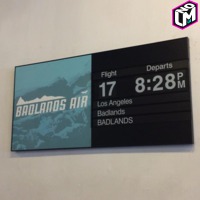 After fans showed Halsey an overwhelming amount of love during her performance on Jimmy Kimmel Live for her late night television debut, Halsey decided she wasn't done giving back to her Los Angeles fans. Maybe a free show with a traveling theme on the release day of her album was in order?

Who is Halsey? The most talented 20 year-old, blue-haired, fairy princess that will ever grace your iTunes playlists. If you've never heard her music, the day before her debut album release (that's today) is a good day to start! With over half a million followers on twitter, two vinyls exclusive to Urban Outfitters, a deluxe album that will be exclusive to Target, and a headlining tour that sold out in under an hour, you should probably just listen to her music and not question us.

Rather than just make fans line up for tickets, Halsey decided to provide an immersive experience to get fans in exactly the right mood for what to expect from her free performance on Friday. Visitors began lining up as early as 4 AM to get their "boarding pass" from the Badlands Air Travel Agency, and they didn't even open until 3 PM!

When we entered the building, the album was playing to give us a sneak peak of the songs before they're released. The next thing we got to do was sit down with a travel agent who registered us for our "flights" and gave us pens and a pair of commemorative captain's wings pins. On our way out, we had the option to preorder the album in exchange for an exclusive BADLANDS Air t-shirt. We even sent some pretty cool postcards to our loved ones.

Unfortunately, if you're thinking of running over to Melrose to participate in all the festivities, you're a little too late. The only way to get a ticket to the Badlands was to be one of the first 300 fans in line for the travel agency yesterday, August 26th. Everything is so secretive that even the ticket holders won't be told the location of the show until they check their emails on the morning of the 28th.

Thinking of pre-ordering her album today or downloading it after the release tomorrow? You can do so here! But guess what?! We're also giving away a virtual download of the album and as long as you live in the US or Canada, you're good to enter!

You have about 30 hours to enter here! Instructions are in the link 🙂

Are we going to see you in the Badlands? Let us know!