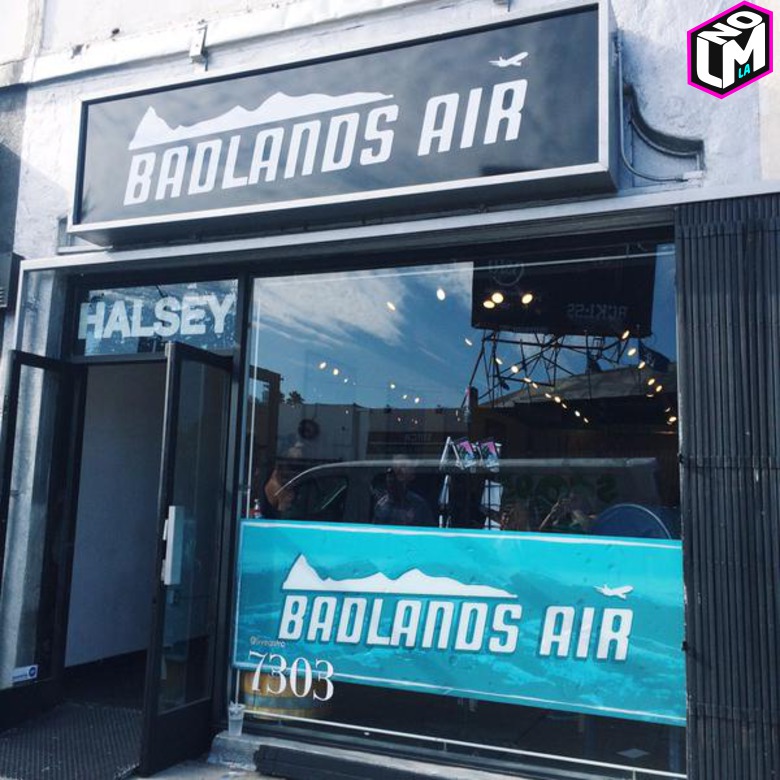 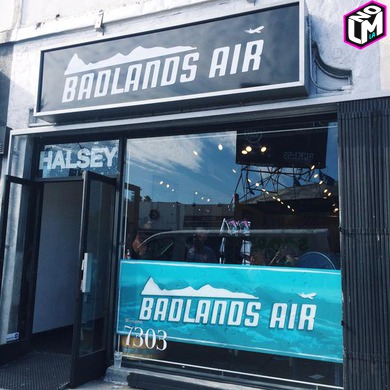 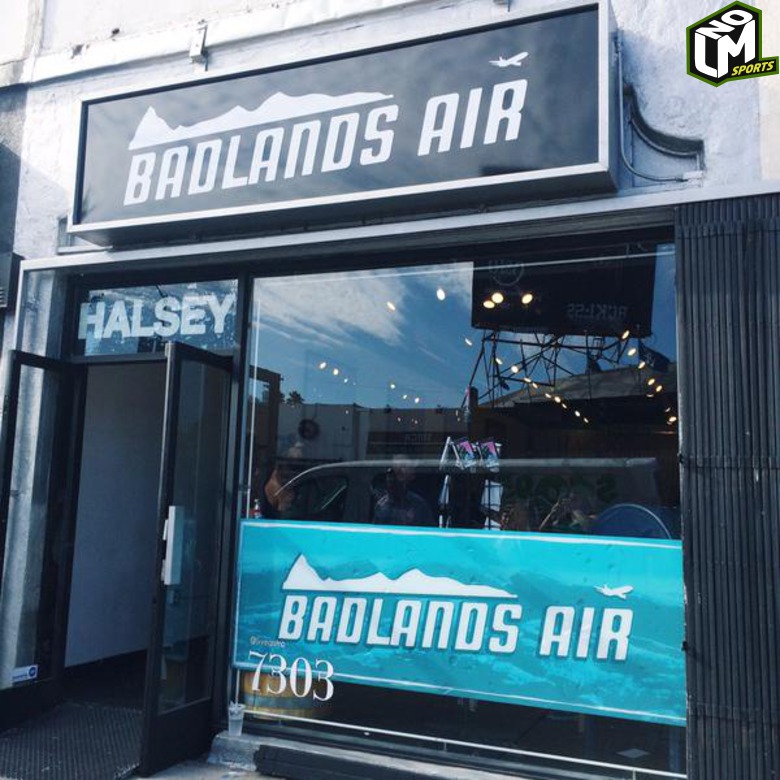 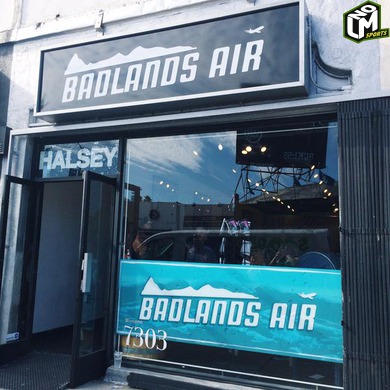 After fans showed Halsey an overwhelming amount of love during her performance on Jimmy Kimmel Live for her late night television debut, Halsey decided she wasn't done giving back to her Los Angeles fans. Maybe a free show with a traveling theme on the release day of her album was in order?

Who is Halsey? The most talented 20... read more