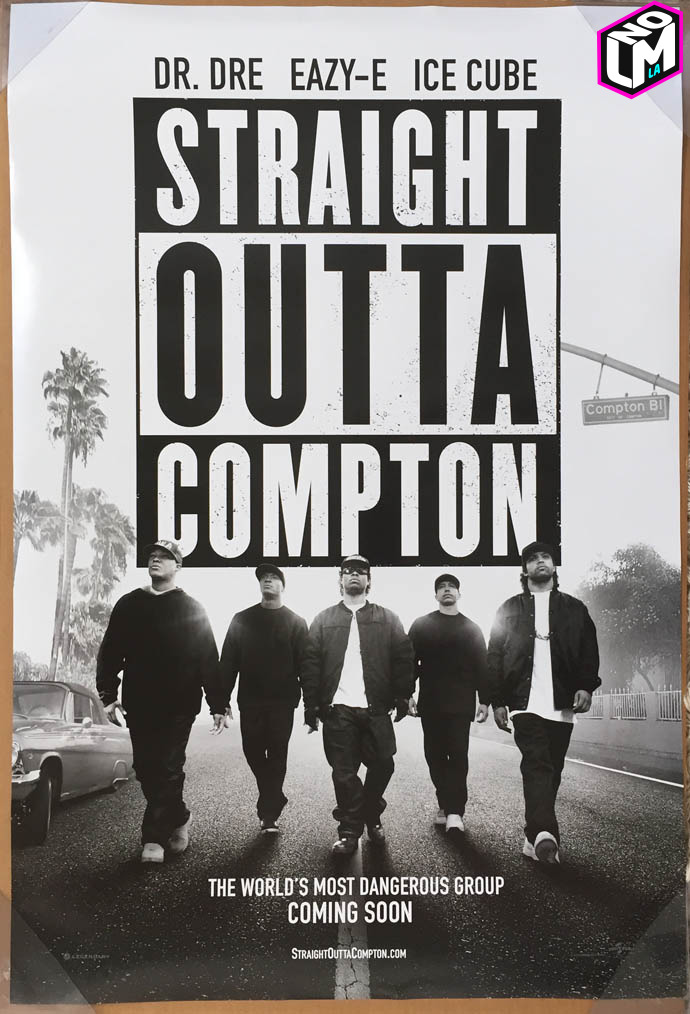 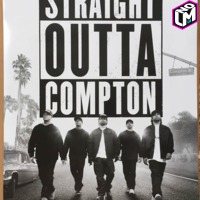 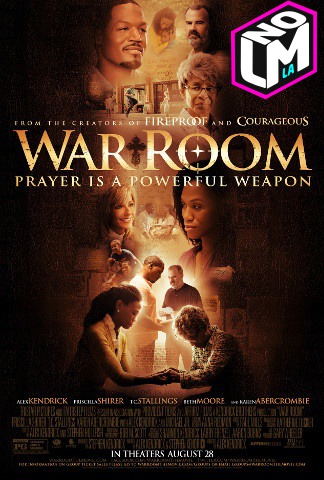 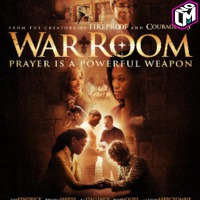 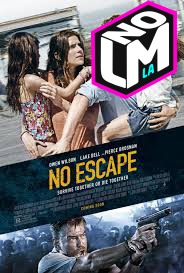 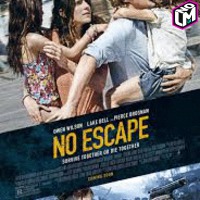 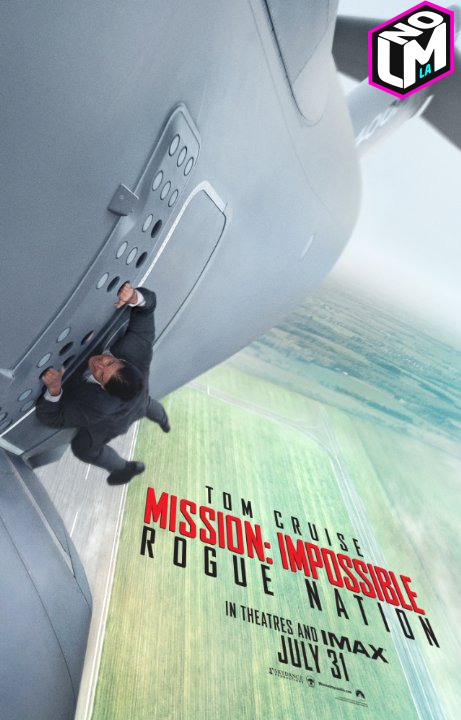 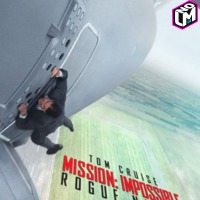 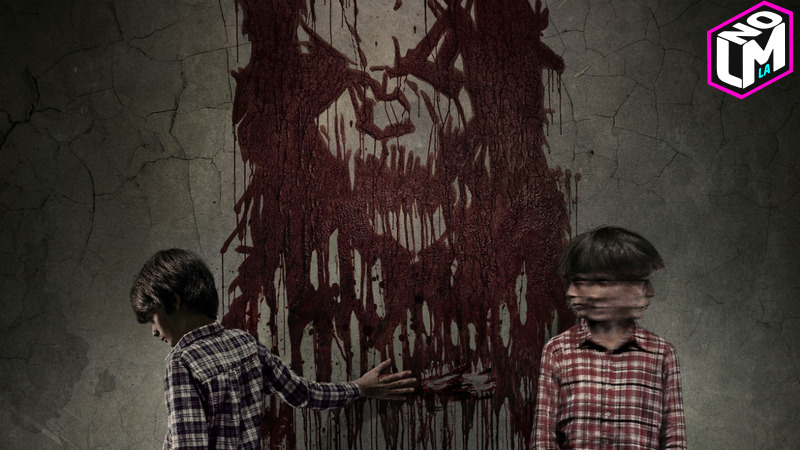 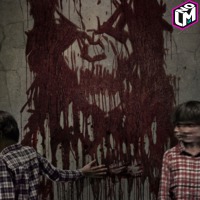 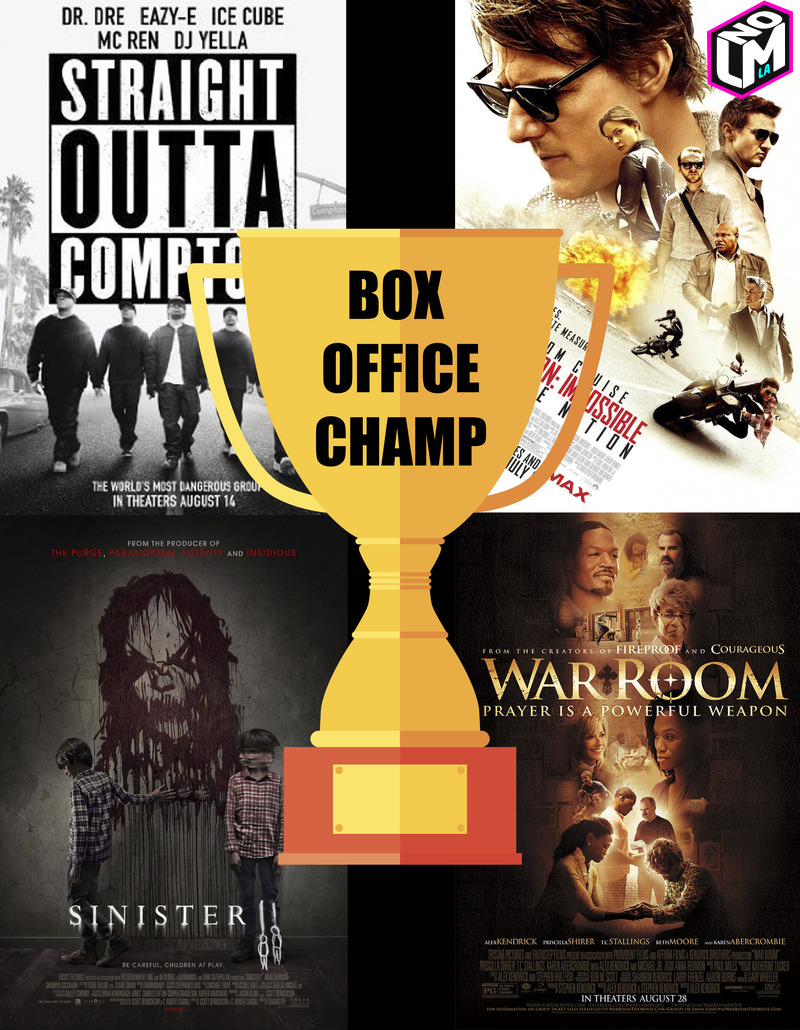 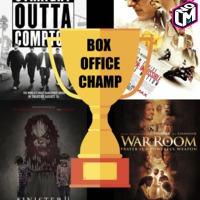 It's been a pretty close race between "War Room" and "Straight Outta Compton" for the top spot at the box office this weekend, but it looks like the story of N.W.A. is going to continue to hold the top spot at the box office for it's third consecutive week! Although their Rotten Tomatoes rating went down by 2%, no one is complaining because they're still at a 95% positive rating and they just exceeding $130M in total revenue.

In the number two spot, "War Room" is putting up a surprising fight. From Sony"'s Affirm Films division, which specializes in movies with religious themes, no one really anticipated that the drama would do well. Even the reviews aren't that great.

In third place is "No Escape" staring Owen Wilson, and "Mission Impossible: Rogue Nation," is still keeping up on the charts in fourth place in it's fifth week of showing in theaters.

In their second week, Sinister 2 is managing to still place in the top 5, even if it is on the last spot. I know we might have slightly knocked horror movies last week, but this one really seems to be holding up!