When he stopped to greet a few fans outside of Craig's Steakhouse in West Hollywood, he decided to spice things up a bit and instead of just a quick signature, he drew caricature style portraits! Have you ever tried to draw caricatures? It's not pretty if you're a beginner. Who knew Angelina Jolie's dad was so cool?

I guess another pap thought another talent could be his… dental hygiene? So how often does Jon Voight change his toothbrush? I guess that was an interesting question? At least Voight seemed amused. What do you think? 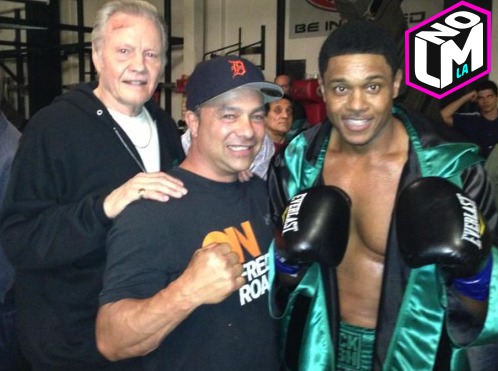 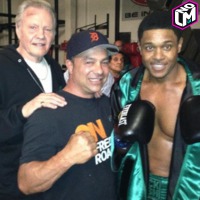 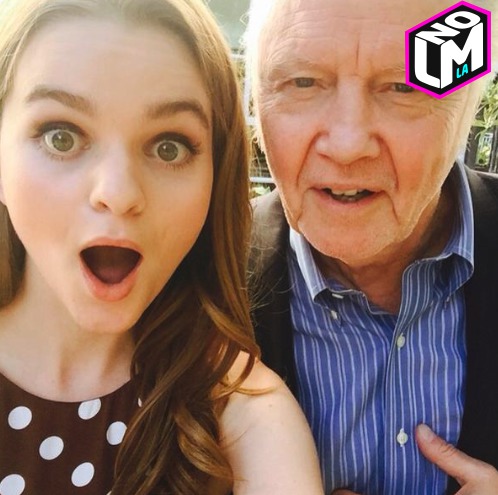 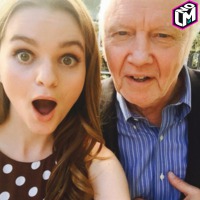 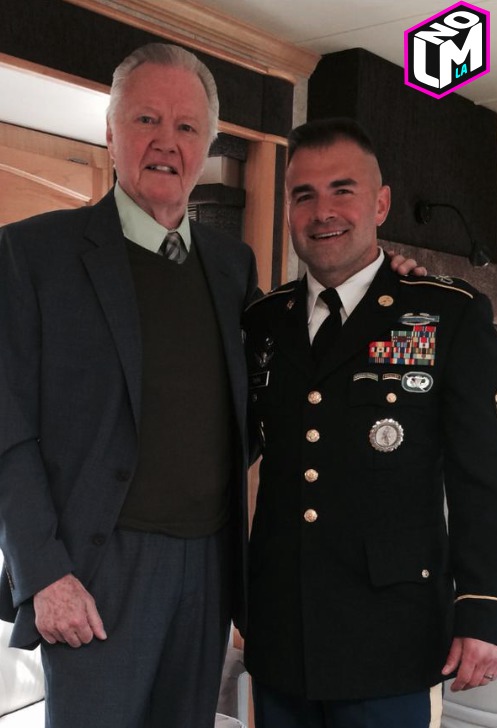 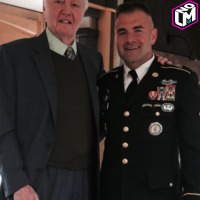 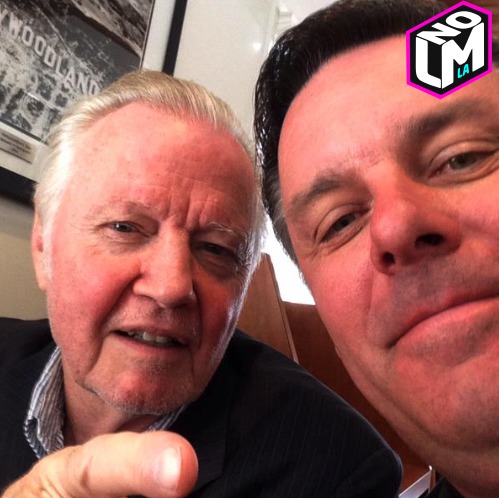 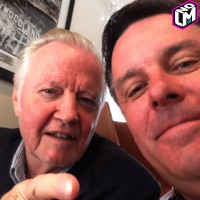