X-Men Director Bryan Singer Apocalypse Was A Beast To Make

We almost got some insider news from X-Men director Bryan Singer today. 'Almost' is the key word…

The movie is complete and Bryan tells us the project was challenging since it's a such a big movie. At this point the plot is unknown and Bryan is keeping a tight lip about characters they may bring back for this installment. 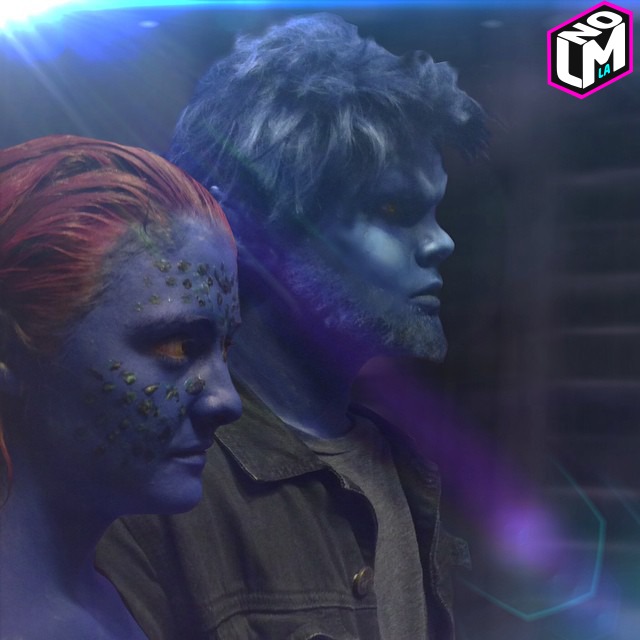 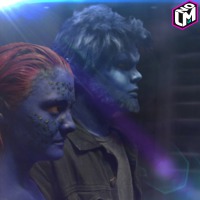 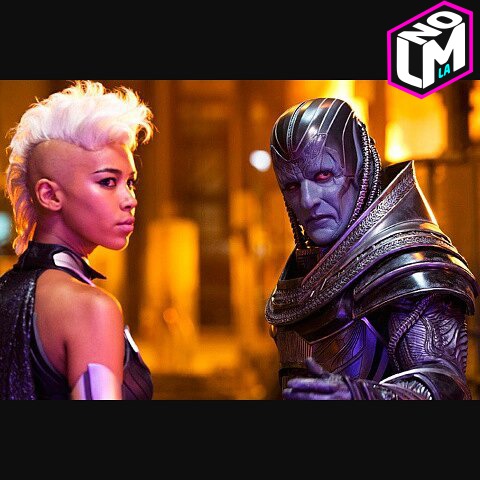 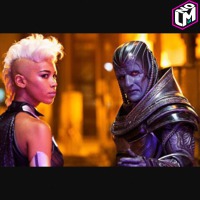 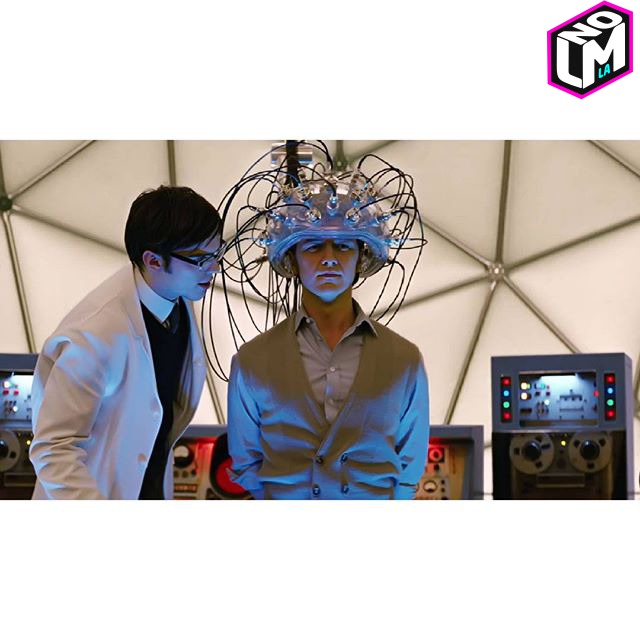 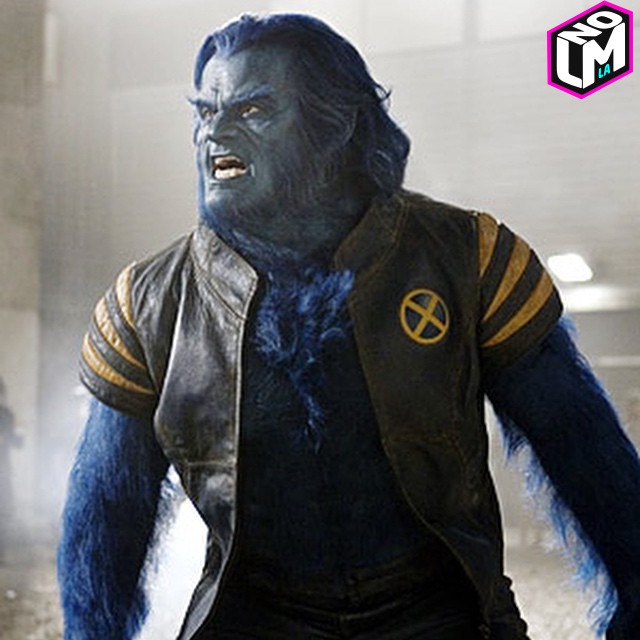 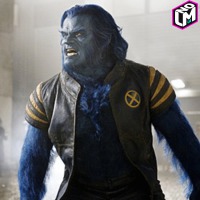