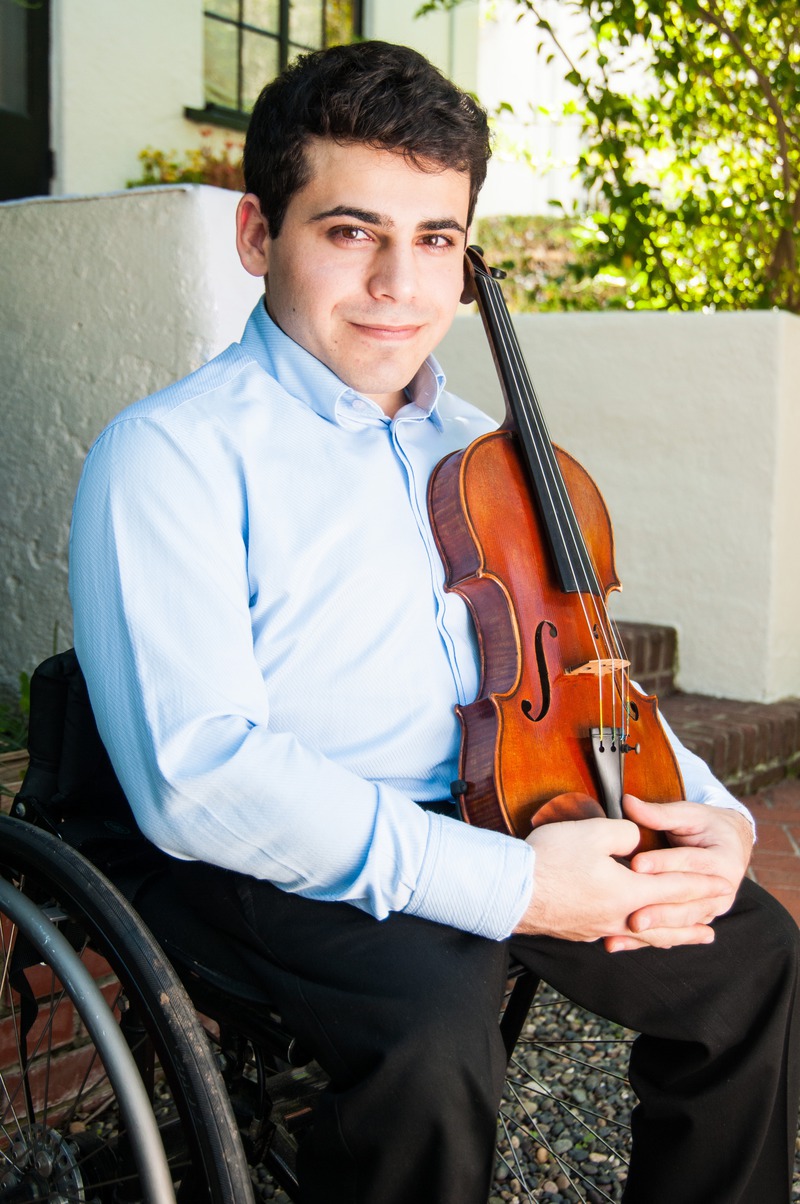 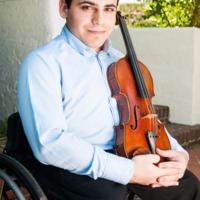 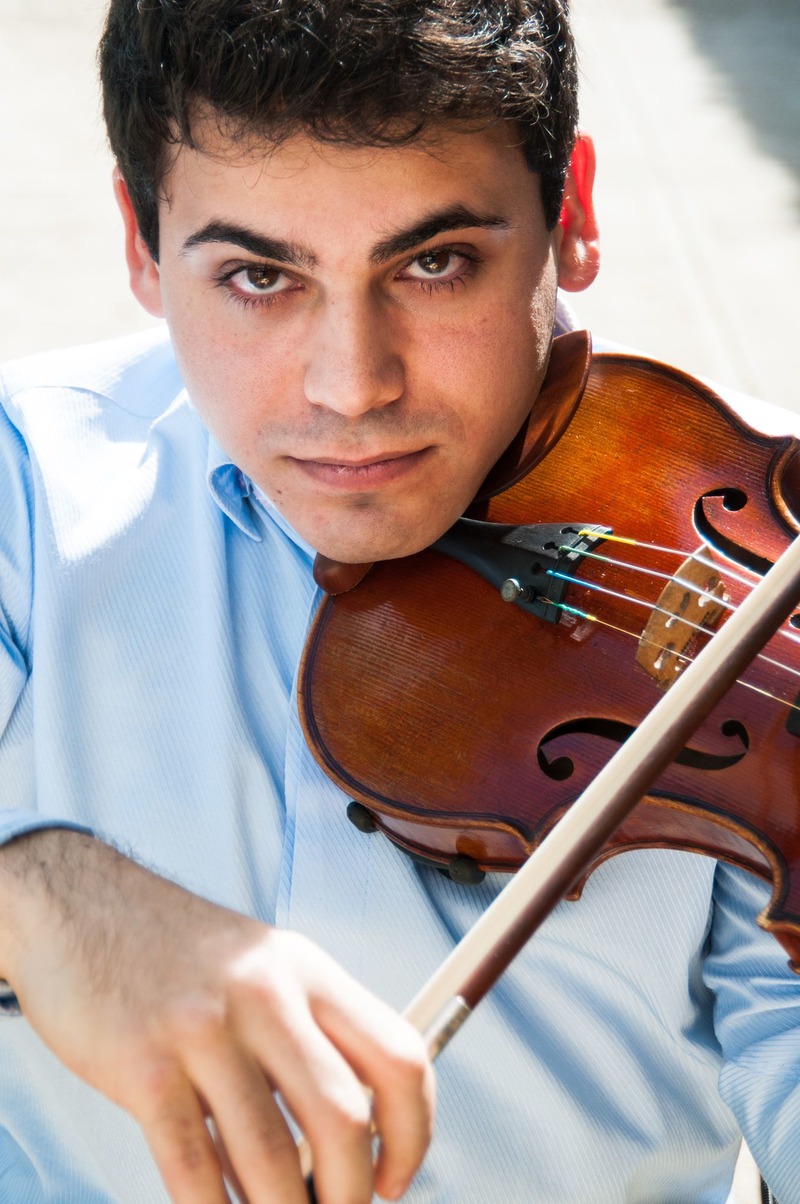 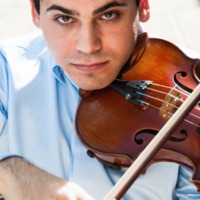 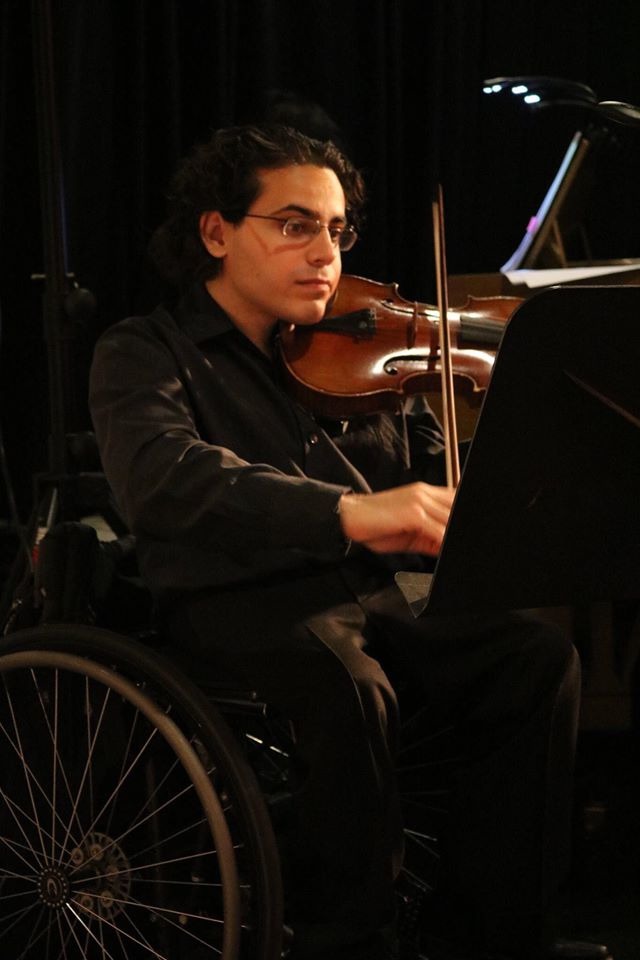 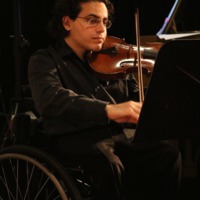 Praised for his "lush sound…[and] passionate playing" (CASA Magazine) and "formidable technical powers" (Santa Barbara News-Press), classical violinist Niv Ashkenazi is an active soloist and chamber musician. He has made several Carnegie Hall and Kennedy Center appearances, and has performed in Europe, the Middle East, and across the United States.

In early 2017, Mr. Ashkenazi gave a recital as a guest artist at La Sierra University and took part in a residency with Perlman Music Program performing on the Violins of Hope in Sarasota, Florida. In 2015 and 2016, he appeared as soloist with Kaleidoscope Chamber Orchestra, Los Angeles Doctors Symphony Orchestra, and the California State University, Northridge Orchestra. He was also invited to give a recital at the Granada Theatre in Santa Barbara, and gave a world premiere at the Kennedy Center Concert Hall as part of VSA"'s 25/40 Anniversary Celebration. Concurrently, he was a featured artist in VSA"'s Championing the Arts Exhibit, where his portrait and personal reflections were displayed in the Kennedy Center Hall of States during July and August 2015. This past fall, Mr. Ashkenazi gave masterclasses at Westmont College and California State University, Northridge.

As a chamber musician, Mr. Ashkenazi has collaborated with members of the Juilliard String Quartet, Cavani Quartet, Ariel Quartet, and the Los Angeles Philharmonic. Since 2012 he has been the arranger and featured soloist for TranscenDanceGroup"'s multimedia show G*D, which he most recently brought to the Axelrod Performing Arts Center in New Jersey. He works with Street Symphony, an organization dedicated to bringing inclusive performances to people experiencing incarceration and homelessness. Street Symphony"'s performance of Handel"'s Messiah at the Midnight Mission on Skid Row was named one of the New Yorker"'s Notable Performances of 2015. Mr. Ashkenazi"'s unique violin and bassoon duo, Dyad, has performed on many chamber music series and is actively engaged in premiering works by living composers.

Mr. Ashkenazi is the winner of numerous competitions, including the 2010 American Protégé International Piano and Strings Competition and the 2007 VSA International Young Soloist Award. He has been invited to perform at the Lake George Music Festival, Perlman Music Program"'s Chamber Music Workshop, Music Academy of the West, Keshet Eilon Summer Mastercourse in Israel, and iPalpiti Festival of International Laureates. He has played live on classical radio station KMZT and on LA Talk Radio.

Mr. Ashkenazi holds both a B.M. and an M.M. from The Juilliard School, where he was a student of Itzhak Perlman and Glenn Dicterow. He serves on the professional advisory board of

Shane"'s Inspiration, a global non-profit organization dedicated to building inclusive playgrounds and served on the board of the Los Angeles Youth Orchestra. In addition to performing, he maintains a teaching studio in Los Angeles.