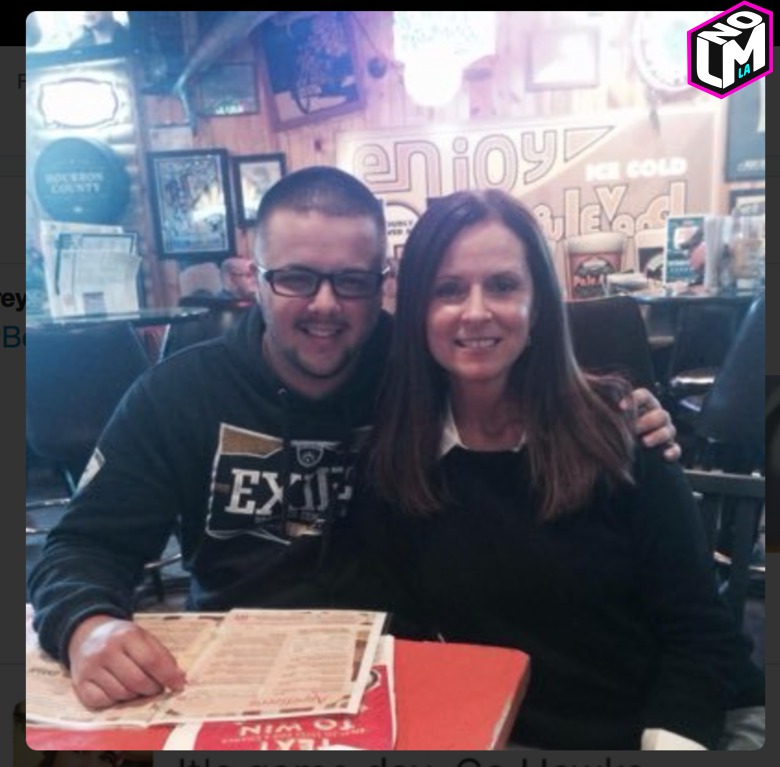 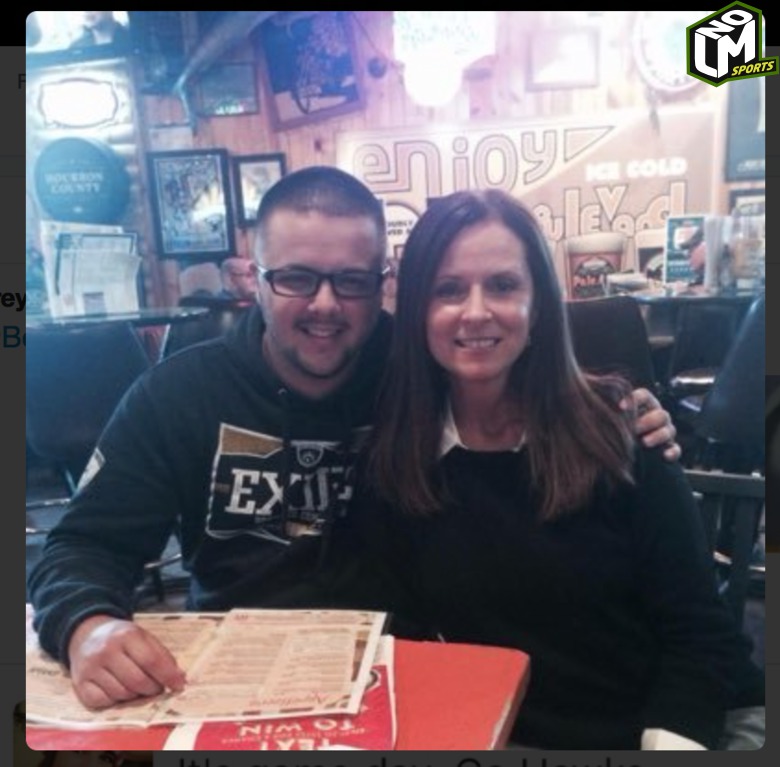 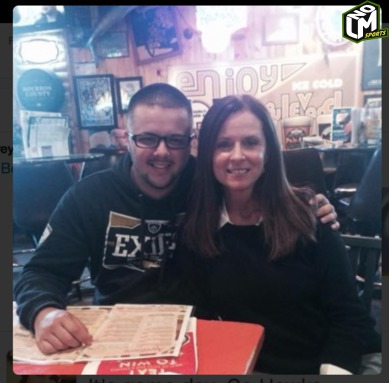 Trey Herbert @TH__3 and his tweet is trending now. @TH__3's Dec 25th tweet that bet anyone that Lebron doesn't roll up to home games in a KIA. 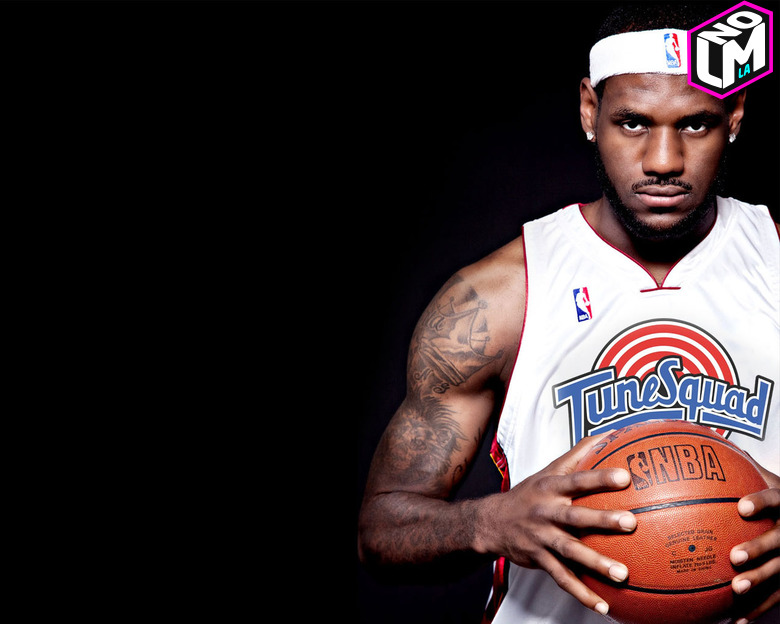 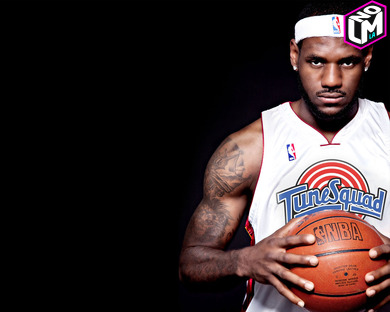 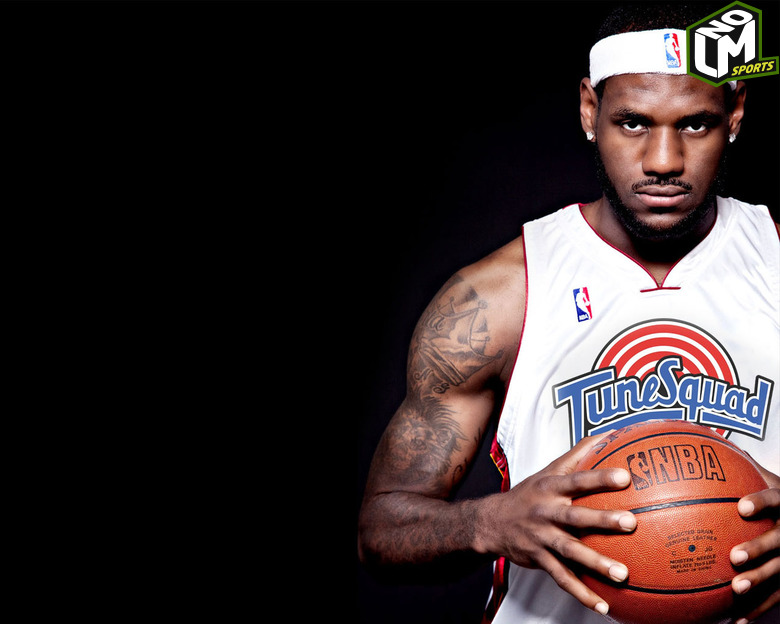 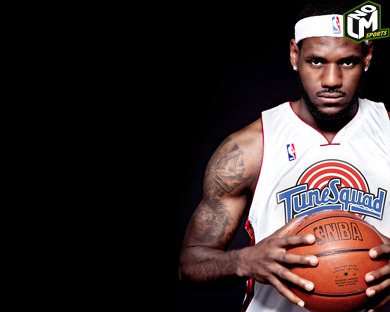 Despite Lebron James' team denying the development of a Space Jam 2, fans may still have hope.

The star's reps were quick to deny any rumors that the sequel would take place, but a newly signed deal between Springhill, Lebron's production company, and Warner Bros would seem to suggest otherwise. It's no secret that James ... read more 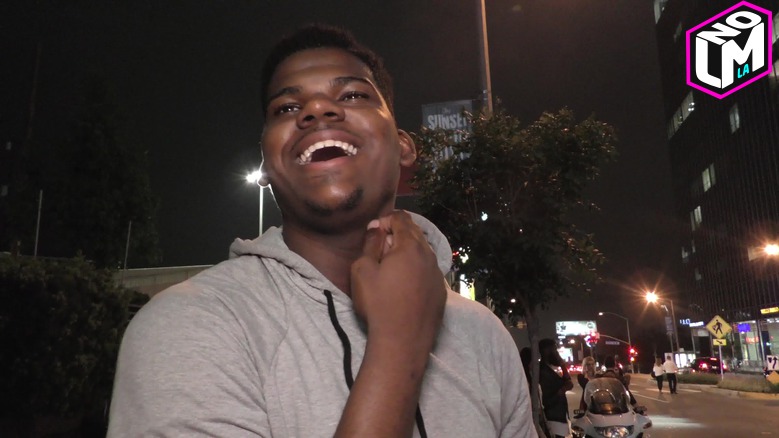 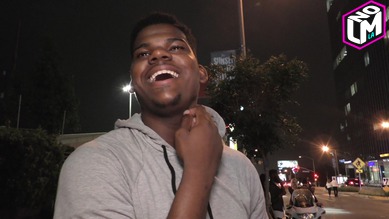 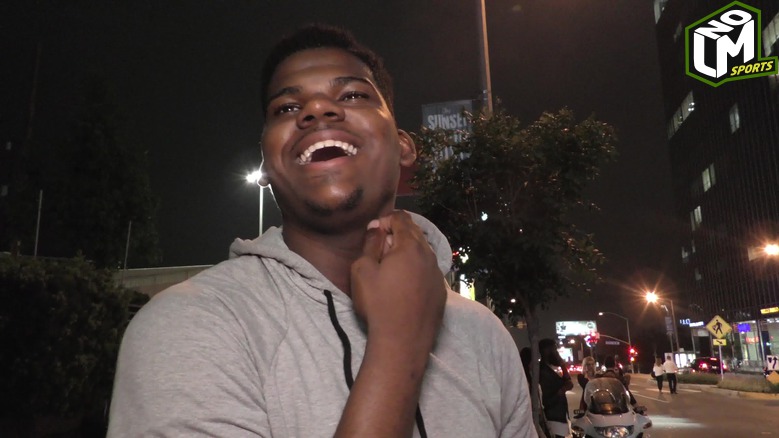 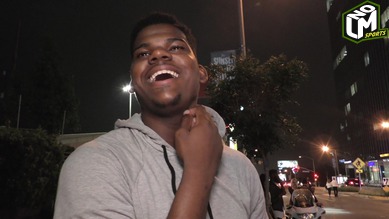 Last nights Cavs/Warriors Finals Game showed us a bit more 'balls' than we are normally accustomed to.

If you look at the vine video closely you can see Lebron James' package while adjusting his shorts before tipoff -- And when we say tipoff, we mean it.

UCLA basketball star Tony Parker stops and chats with us on his way out of 1Oak a... read more 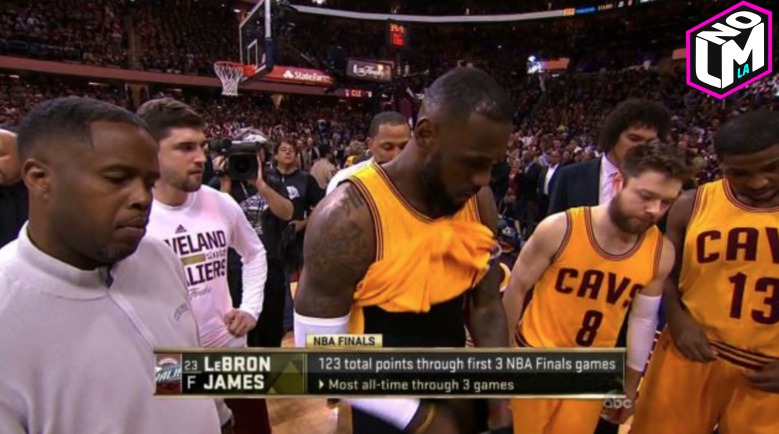 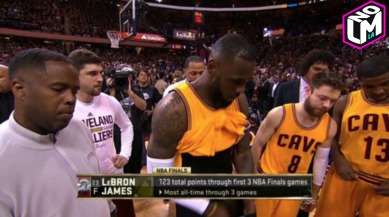 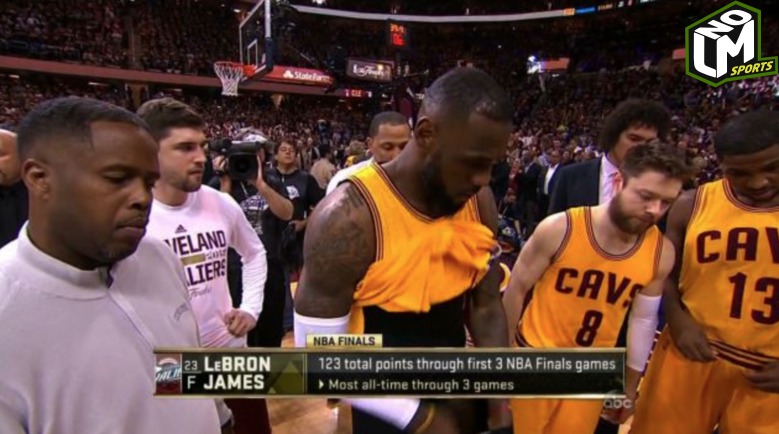 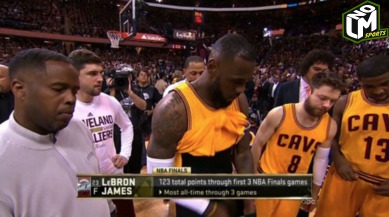 The Internet might be broken after this Peter Piper stunt. But it's true -- Cleveland Cavalier's Lebron James just flashed his baby-arm while making an adjustment before tipoff

Watch the video and see for yourself. 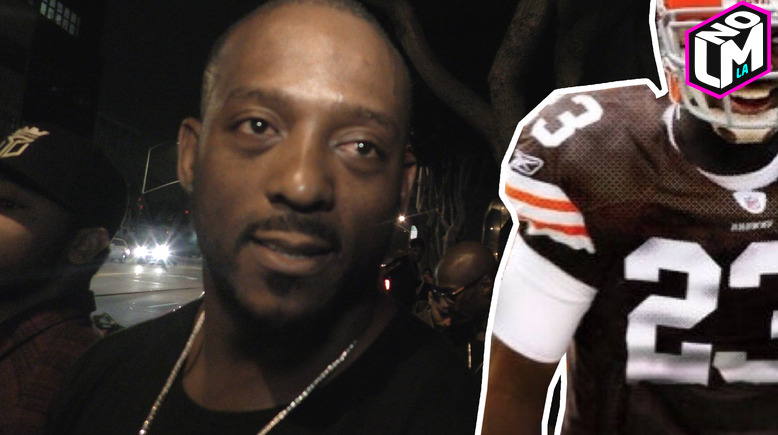 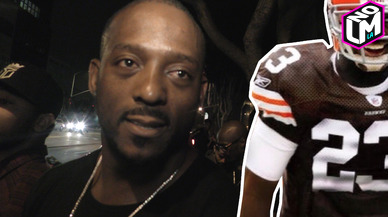 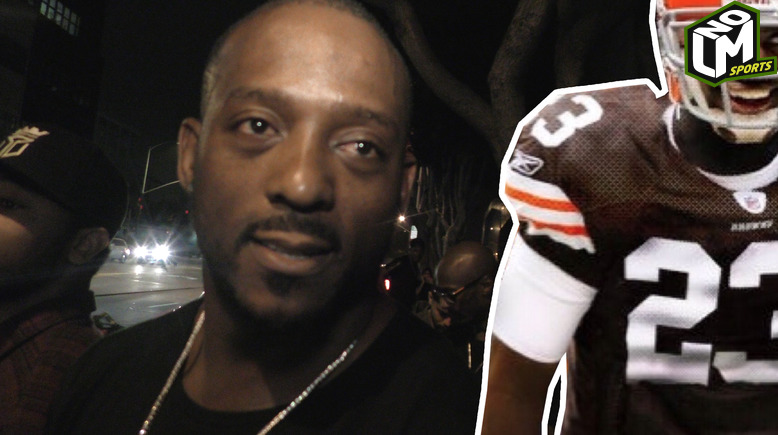 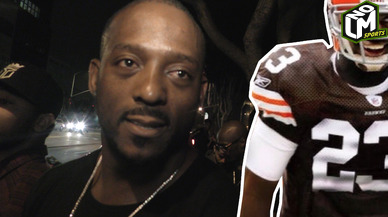 There are tons of college basketball players that have converted and played in the National Football League. Granted, they also played college football -- Tony Gonzalez, Antonio Gates, Jimmy Graham, and Julius Peppers to name a few. That's a strong cast of Future hall of famers. Lebron didn't play in college, but he did do his gridiron than... read more