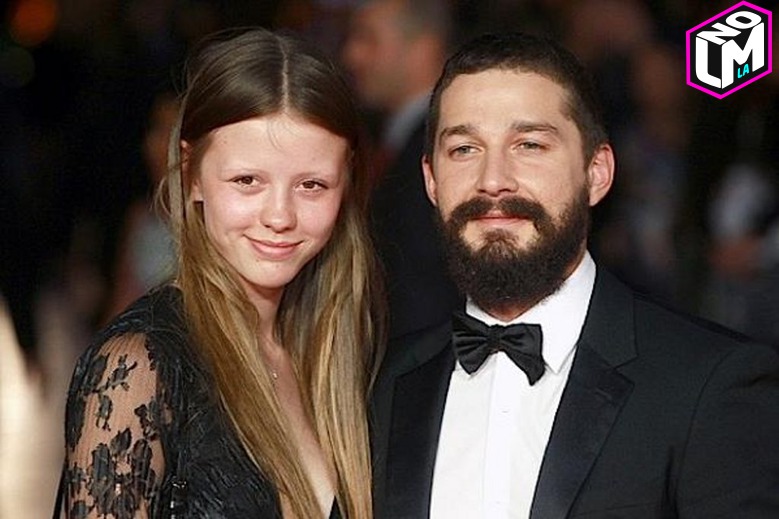 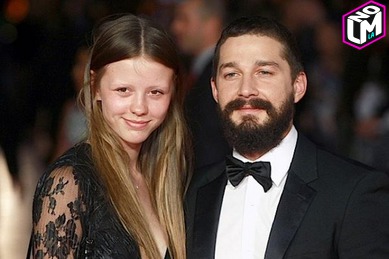 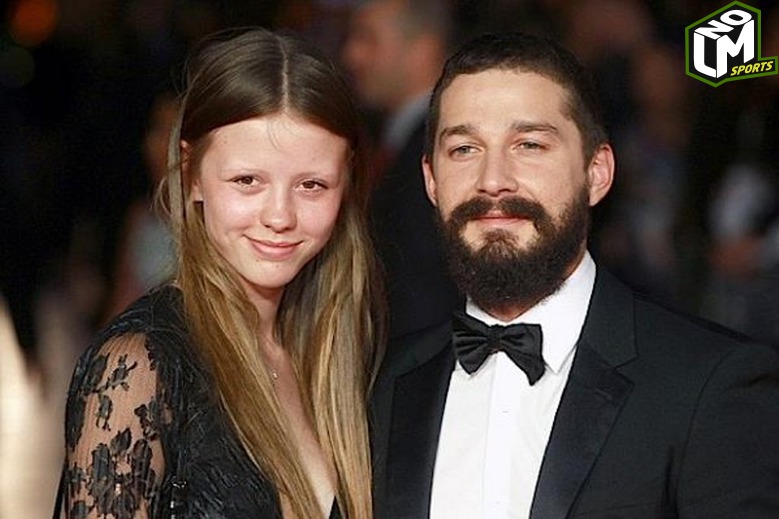 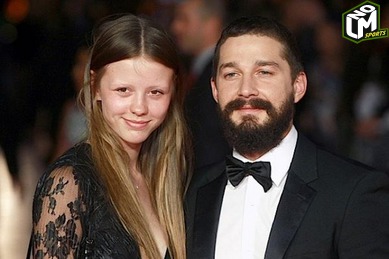 Some sneaky cell phone video just found its way to The Internet and it may not be the best of looks for the Transformers actor.

Shia Labeouf was caught on video getting into a heated argument with his girlfriend in Germany this Friday. After getting crazy and telling his girlfriend (maybe not for long) Mia Goth, "I don't wanna tou... read more