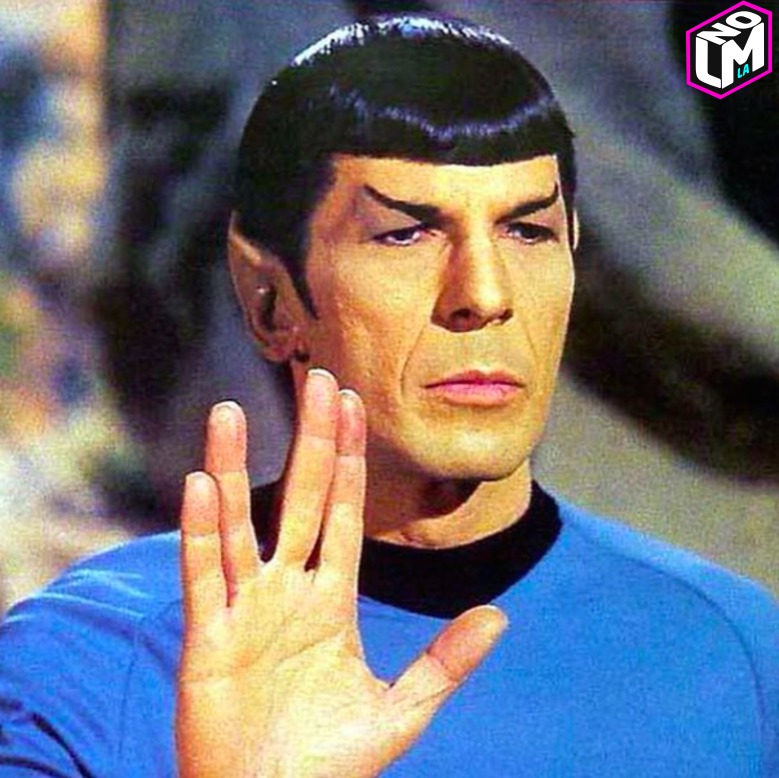 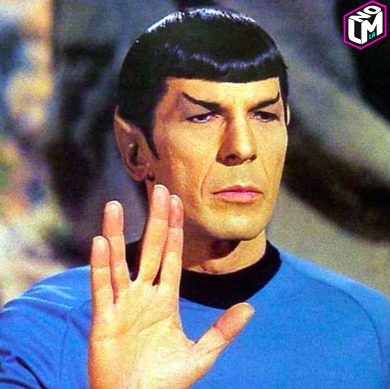 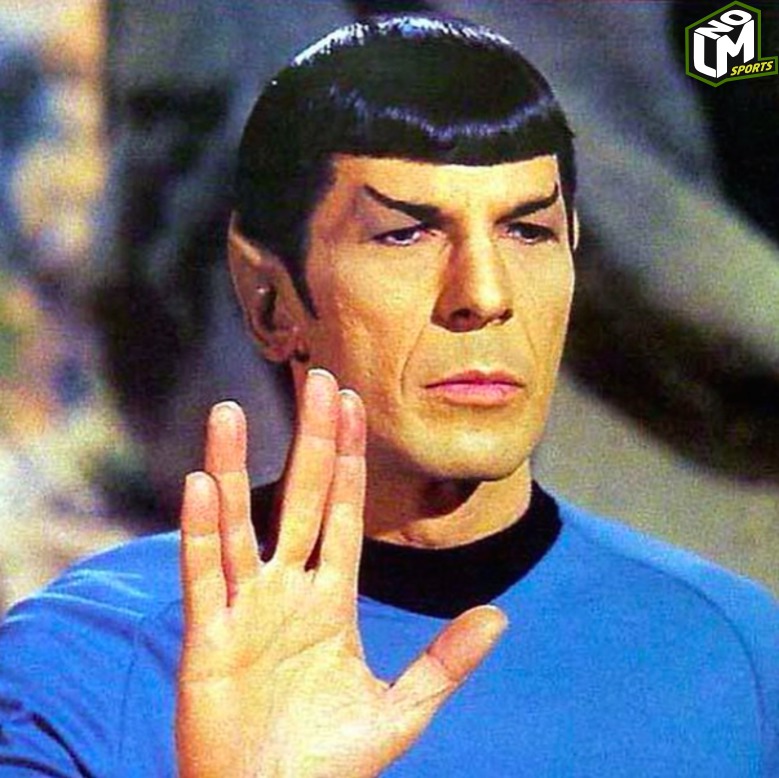 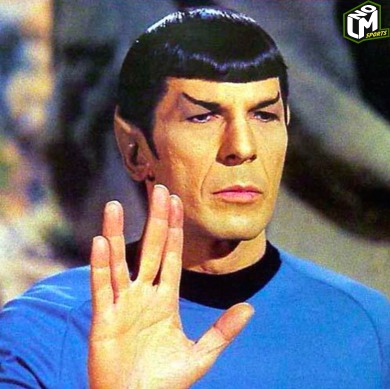 Leonard Nimoy may have left us here on Earth back in February, but his legend lives on. The Star Trek actor was the OG Mr. Spock, a half-human, half-vulcan officer aboard the Starship Enterprise, on the '60s television show. He has inspired Trekkies of the past and present, and as of June 2, even has an asteroid in outer space named after him. ... read more