1LMNOLA »  2Uncategorized »  3We’d Back That: A Hook That Makes Your Airplane Tray Table Suck Less 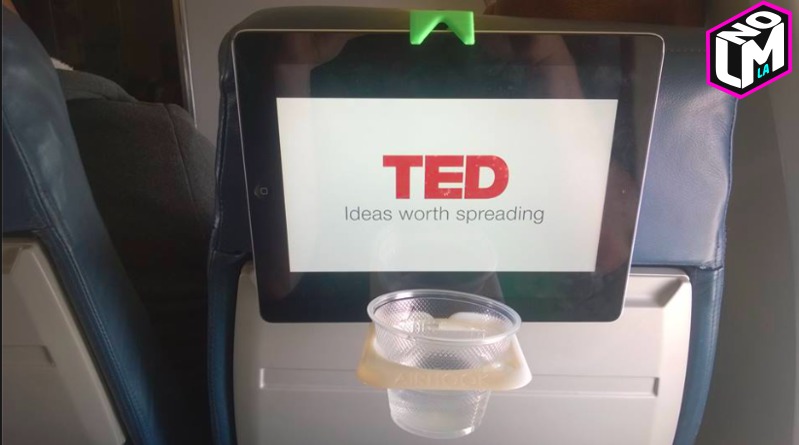 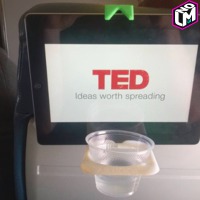 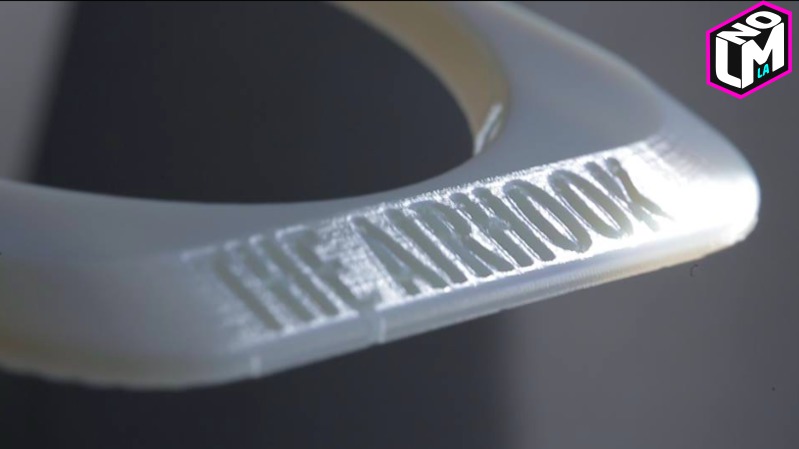 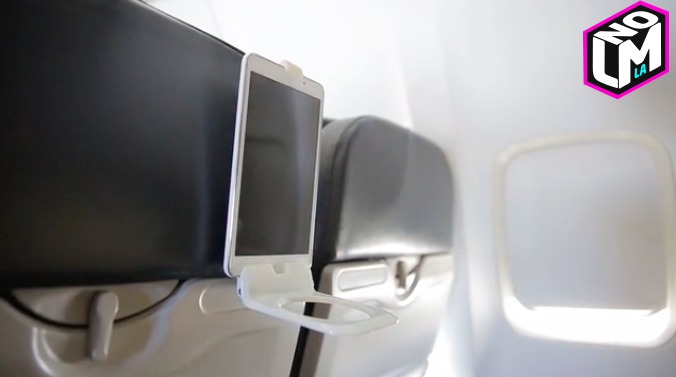 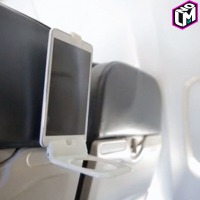 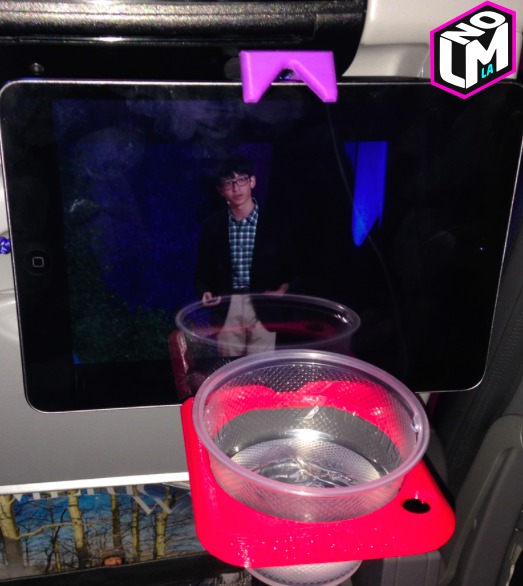 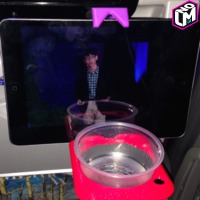 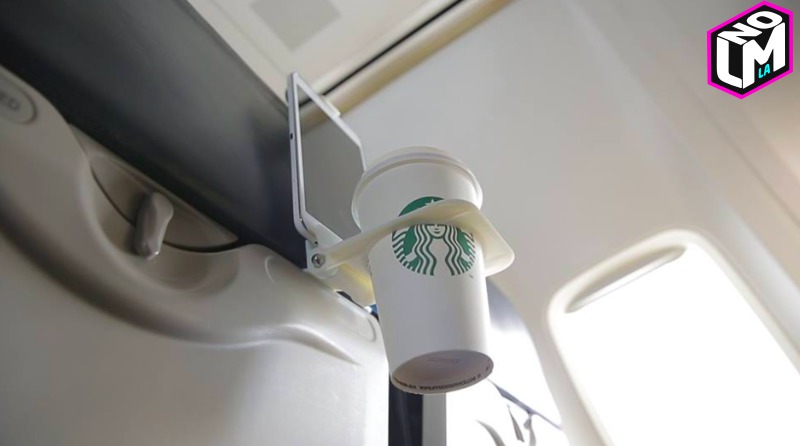 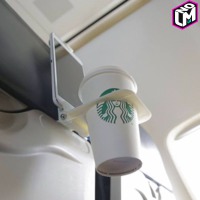 Summer is here, which means that travel season has officially arrived. The next time you board a plane, most of you will probably echo our sentiments toward your shitty, plastic tray table. They barely do what they're supposed to because they're too flimsy to support pressure of any kind, too low to use your laptop or watch anything on a device without straining your neck, and let's not even get started on that poor excuse of a drink holder that doesn't do a a damn thing if you encounter turbulence.

A lot of people are sick of the useless tray tables, and finally a dude in Seattle decided to do something about it. He invented The Airhook, which is already $3,000 over its $15,000 goal on Kickstarter and still has more than a month to go. It's basically an adjustable travel accessory that holds your drink AND your portable device – say a tablet or smartphone – up to 7.5 inches tall. It uses that shitty tray table for the only thing it's good for, as an anchor in the upright position. The Airhook frees up more leg room and might just save your sanity, especially on those flights when you're seated next to the family vacationing with toddlers.