Chris Hemsworth God of Thunder and Hottest Receptionist Ever 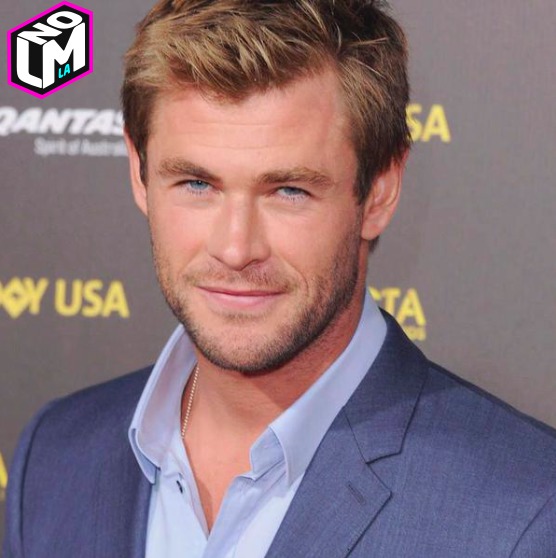 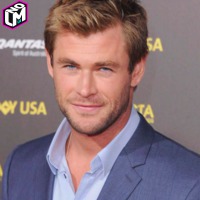 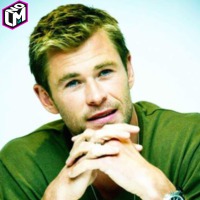 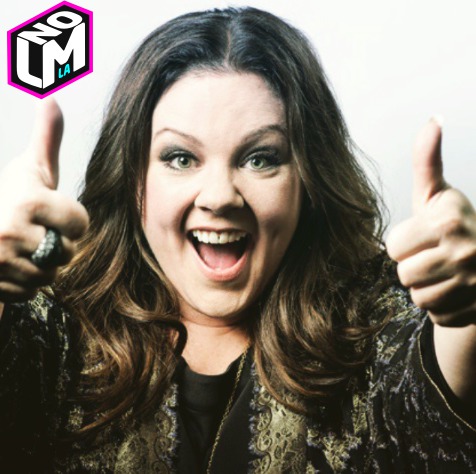 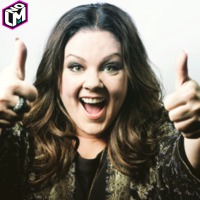 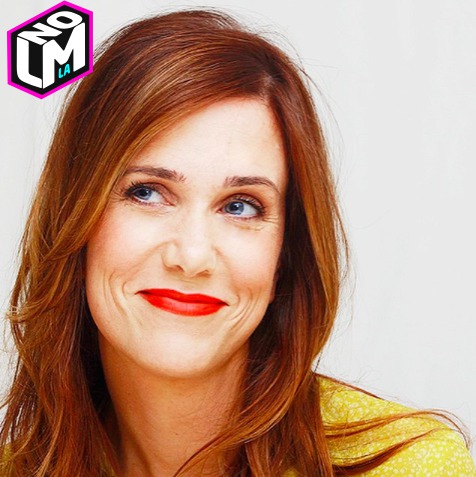 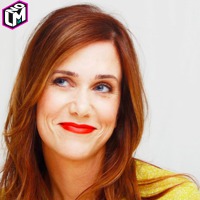 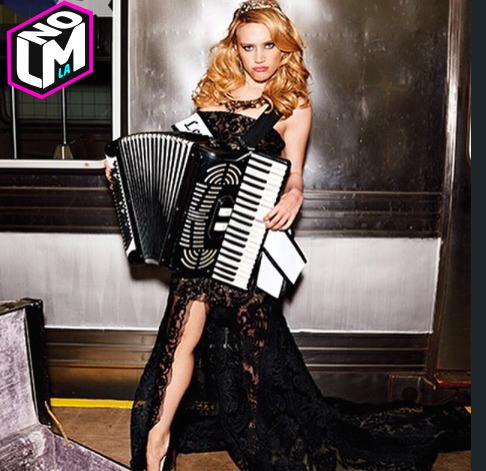 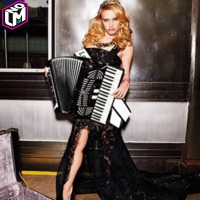 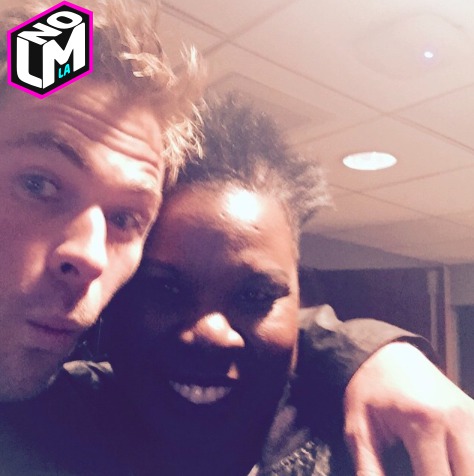 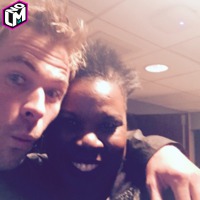 Between Kristen Wiig, Leslie Jones, Kate McKinnon, and Melissa McCarthy, we just didn't think the Ghostbusters 3 cast could get any hotter than it already was.

Paul Feig broke the news and blew up panties today when he announced via Twitter that Chris Hemsworth would be joining the all-star lineup.

Hemsworth will be playing the role of the receptionist, formerly played by Annie Potts in the original movies. We can't tell you how much we love this casting decision, especially since the reboot is flipping the script with all female leads. Feig looks well on his way to creating a box office hit. But maybe next time, he can break the news more gently. Photos of the Thunder God must be handled delicately. How the hell will any of us get anything done now after that?