Karrueche Tran and Christina Milian Hit On By Pap

The pick up line by our boy Chris was a bit soggy but let's give the guy an 'A' for effort.

Last night Karrueche and her 'best friend for liz-ife' singer Christina Milian were leaving Hooray Henry's and walking to their white Lamborghini, when our guy threw the Hail-Mary in the end zone pick up line:

"Karrueche. Can I get with you?"

Yes — he had a few more attempts at the end zone…It's like a train wreck, it's hard to watch but can't stop watching it. 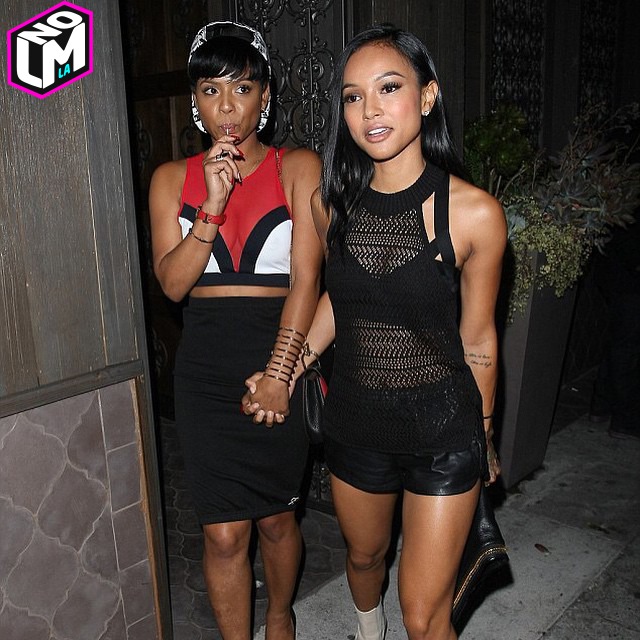 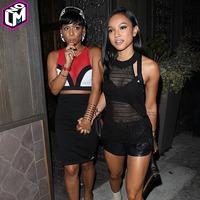 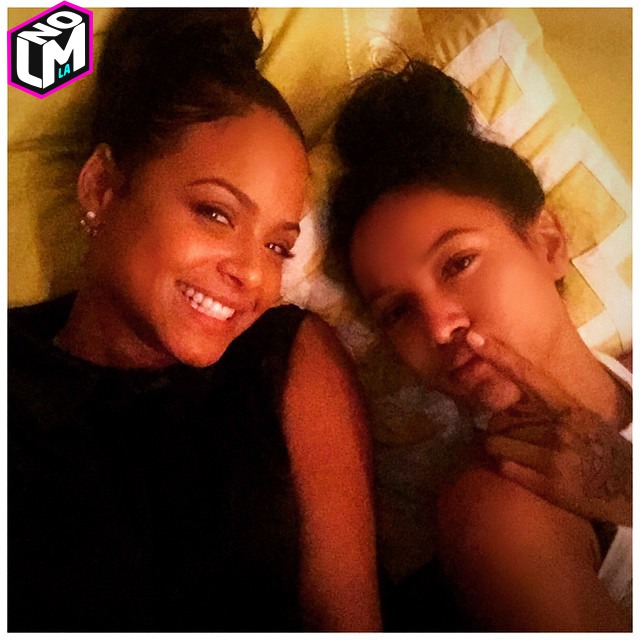 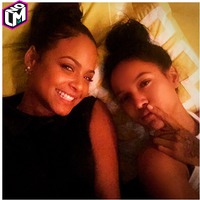 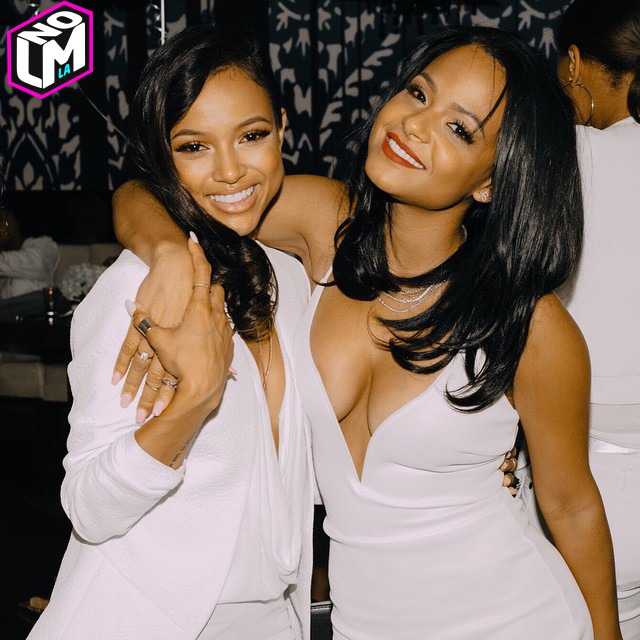 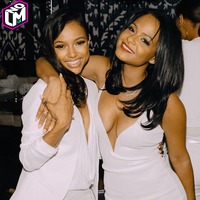 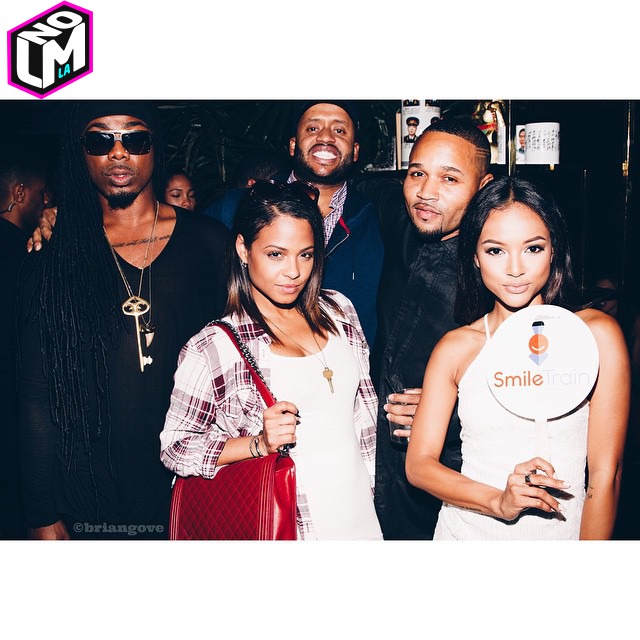 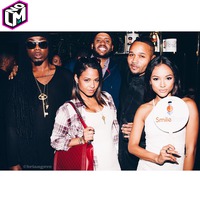