One Direction Drag Me Down Music Video Coming Soon 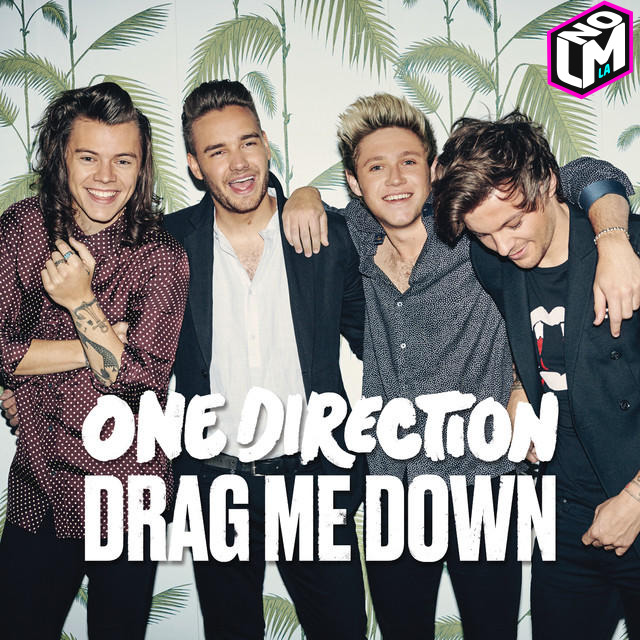 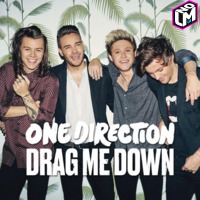 It"'s been an exciting week in the world of One Direction. Last week, the boys surprise dropped their new single "Drag Me Down", and have since performed it on tour and on Good Morning America. It"'s been a while since they"'ve made a new music video, so fans are very eager to find out when the new one will be released. Well good news – it looks like we won"'t have to wait much longer! Louis stated in an interview with Capital FM the other day that the video will come out "in about two or three weeks, something like that." Not exactly a solid confirmation, but considering it usually takes quite a while for videos to come out, it"'s not too long of a wait.

The boys flew out of NYC after their show at MetLife last night and are currently in Houston to film the video. Fans have been going crazy on Twitter trying to find them and it looks like they"'ve finally been spotted at their hotel. So far there are only photos of Liam, who left the hotel with his girlfriend Sophia and best friend Andy. Hopefully more photos will surface soon, but until then we"'ll have to wait to see what the video is all about.