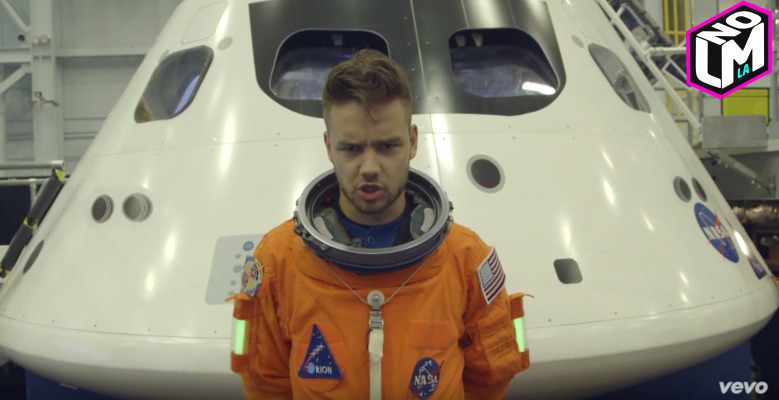 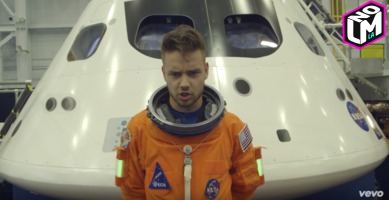 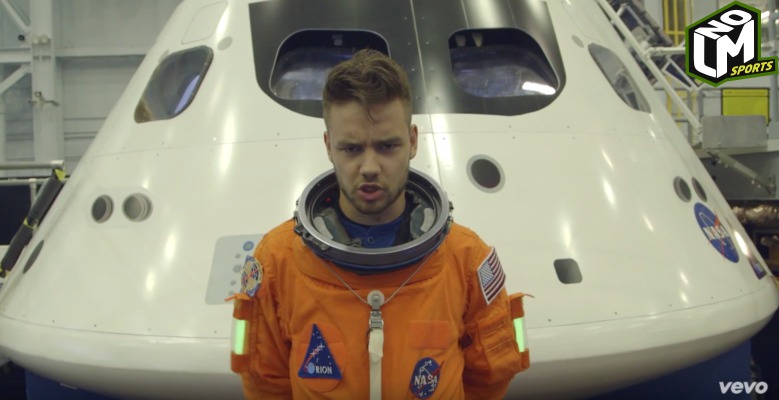 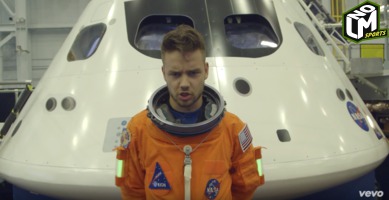 The boys are in Texas visiting NASA, and ... read more

One Direction Fans Are Not Slowing Down 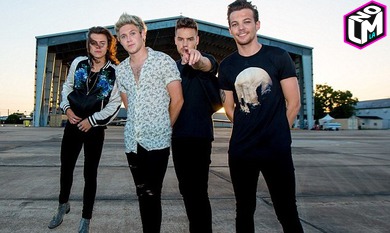 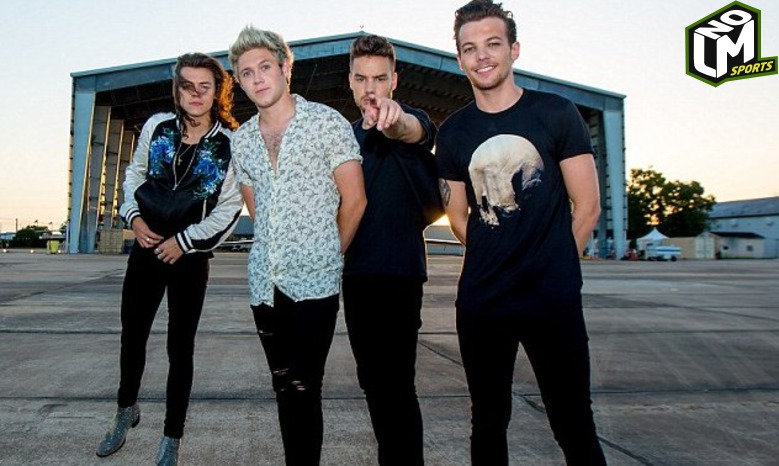 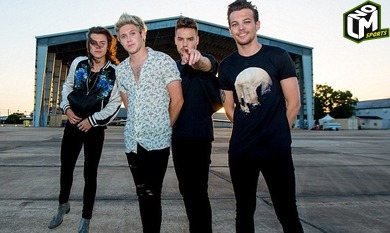 Although it is still unclear whether or not One Direction broke the Vevo record for the most views in 24 hours, Directioners are wasting no time at all. If Drag Me Down really didn't break the record, fans won't be too upset because they're already working on breaking ANOTHER record: the fastest music video to hit 100M views! How is any... read more 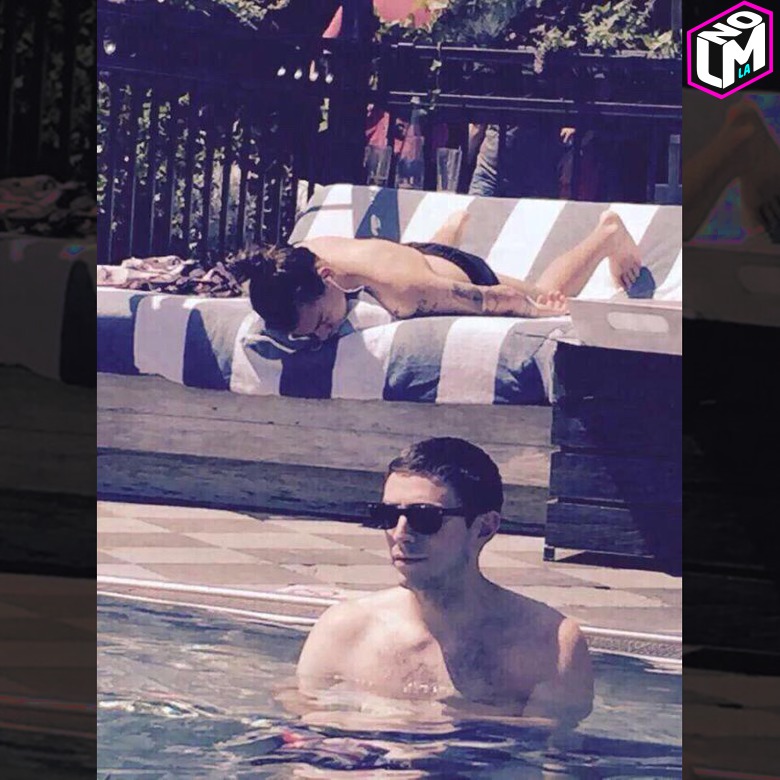 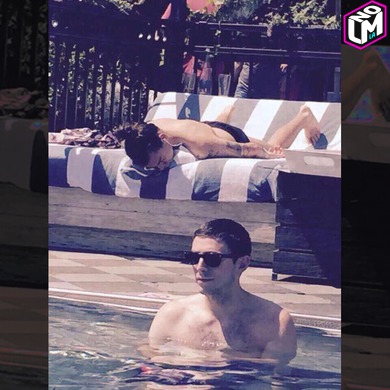 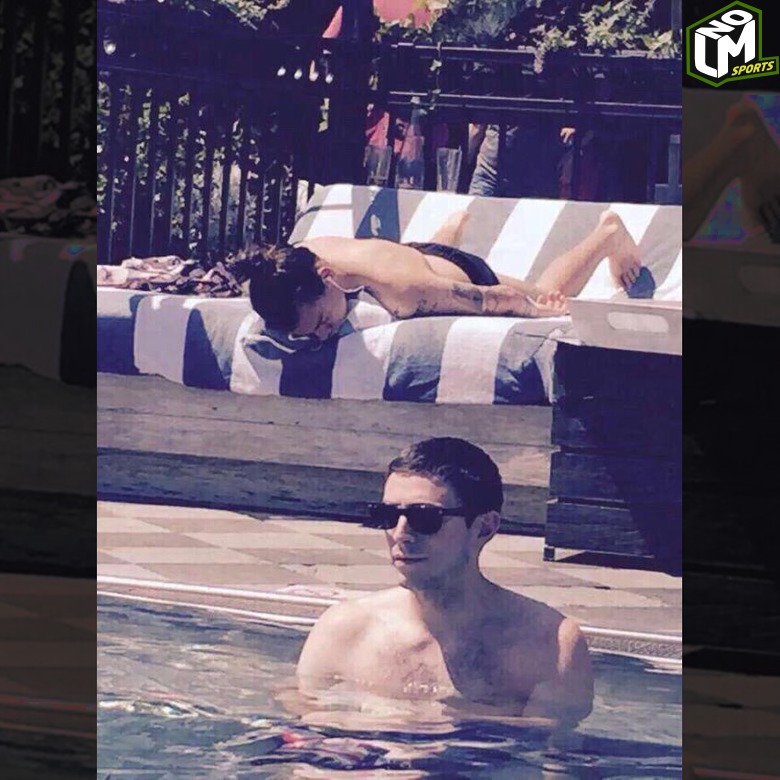 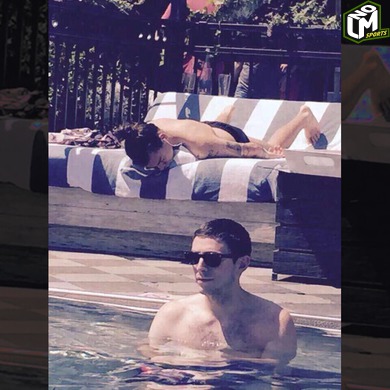 Someone must've forgotten to tell Harry that planking stopped being cool three years ago. Maybe the heartthrob is trying to bring it back? Would you start planking if Harry Styles asked you to? Does this new napping position even look comfortable? (Spoiler: the answer is no)

Maybe that trip to space for Drag Me Down made the singer pic... read more

Drag Me Down Breaks Another Record 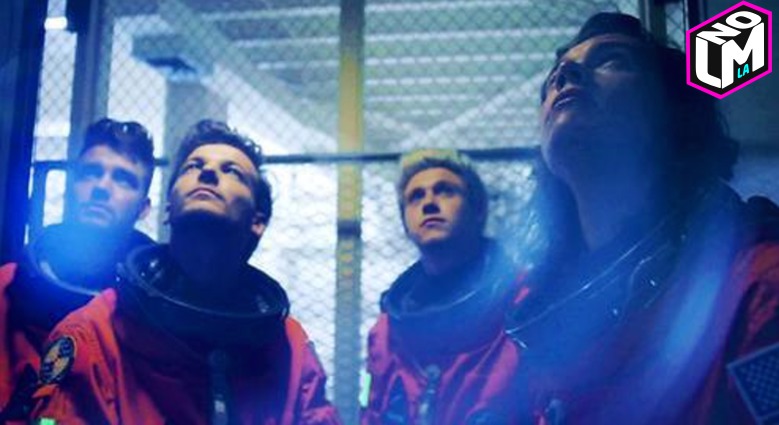 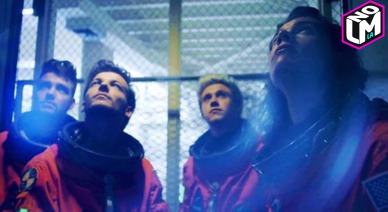 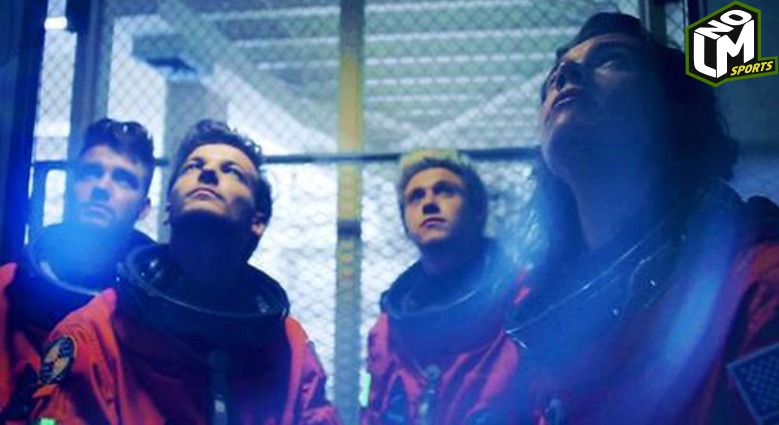 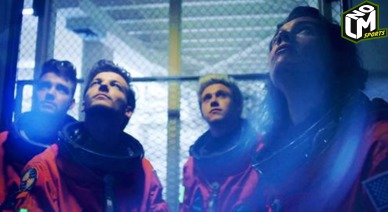 It hasn't even been half a day since the surprise release of One Direction's newest music video and already, fans are working hard to ensure the band gets the recognition they deserve. It was 10:30 PM here in Los Angeles when we saw a Twitter notification from Louis Tomlinson with the very first link to the video on Vevo.

1D has been making all fans go crazy right now.

First, they dropped a single out of nowhere. You thought this was it? Little did you know they had more reserved for you. 1D member Louis Tomlinson tweeted:

Here's the music video for "Drag Me Down".

One Direction Drag Me Down Music Video Coming Soon 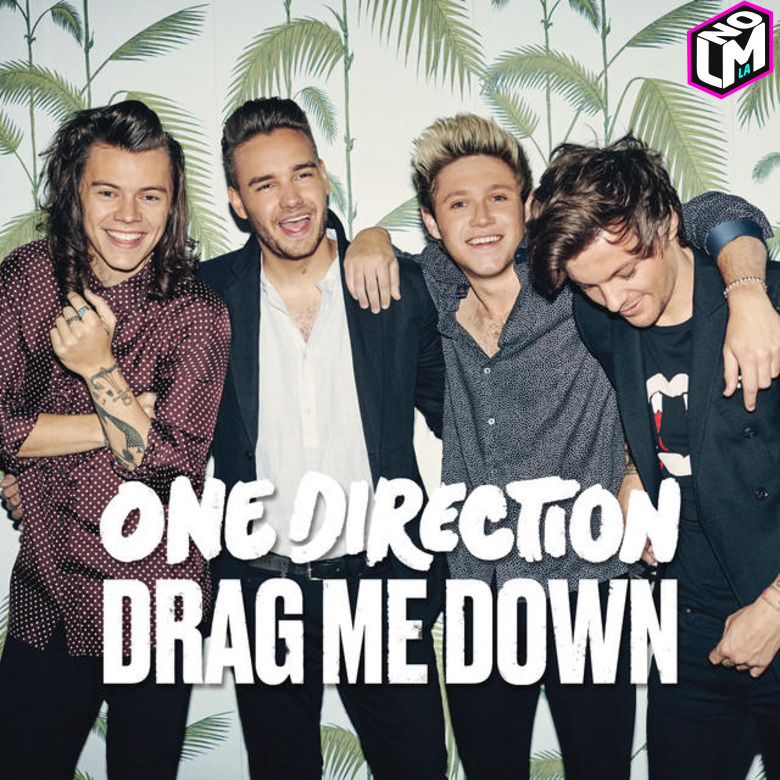 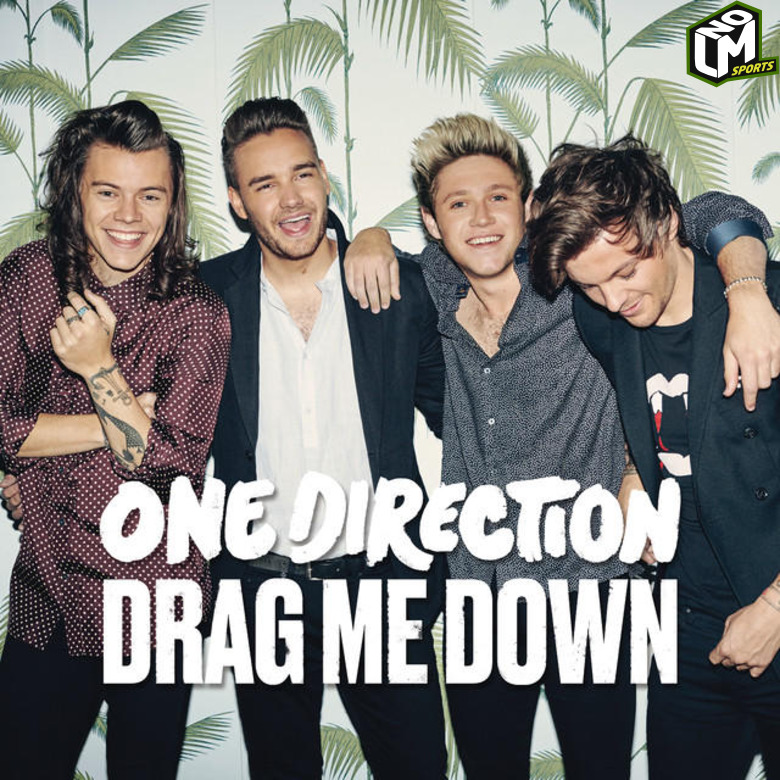 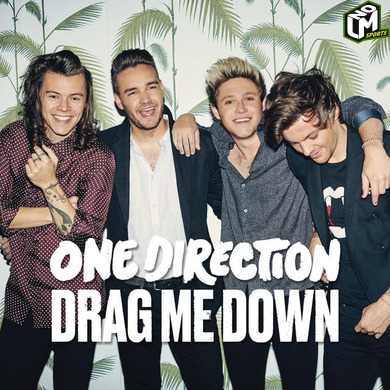 It"'s been an exciting week in the world of One Direction. Last week, the boys surprise dropped their new single "Drag Me Down", and have since performed it on tour and on Good Morning America. It"'s been a while since they"'ve made a new music video, so fans are very eager to find out when the new one will be releas... read more

1D Dragged Us Down 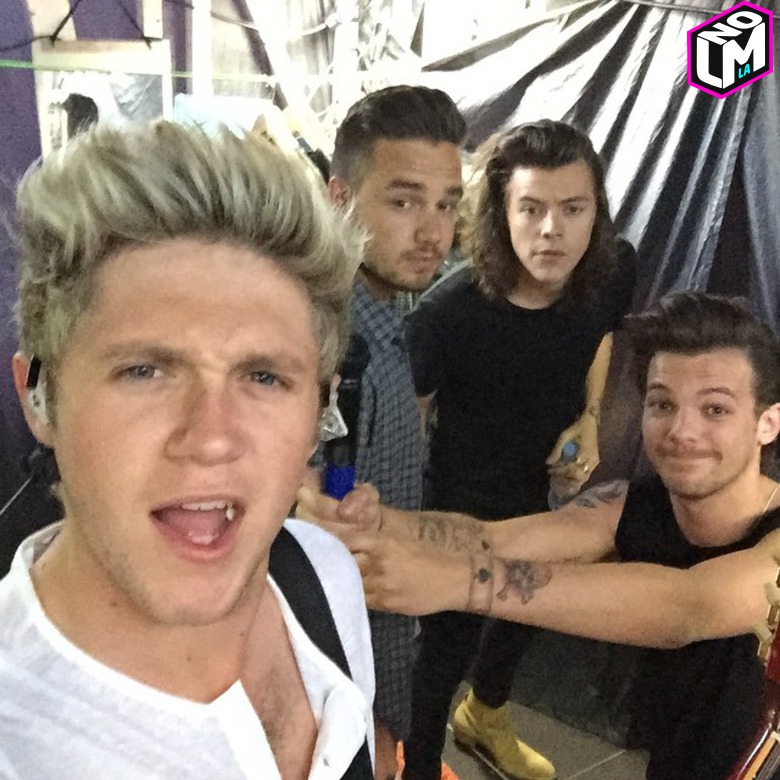 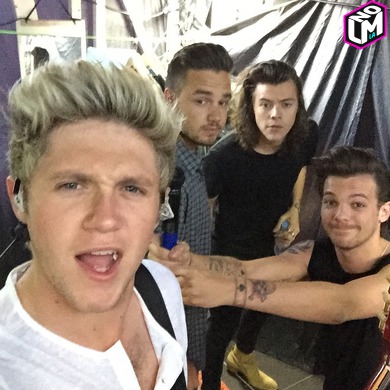 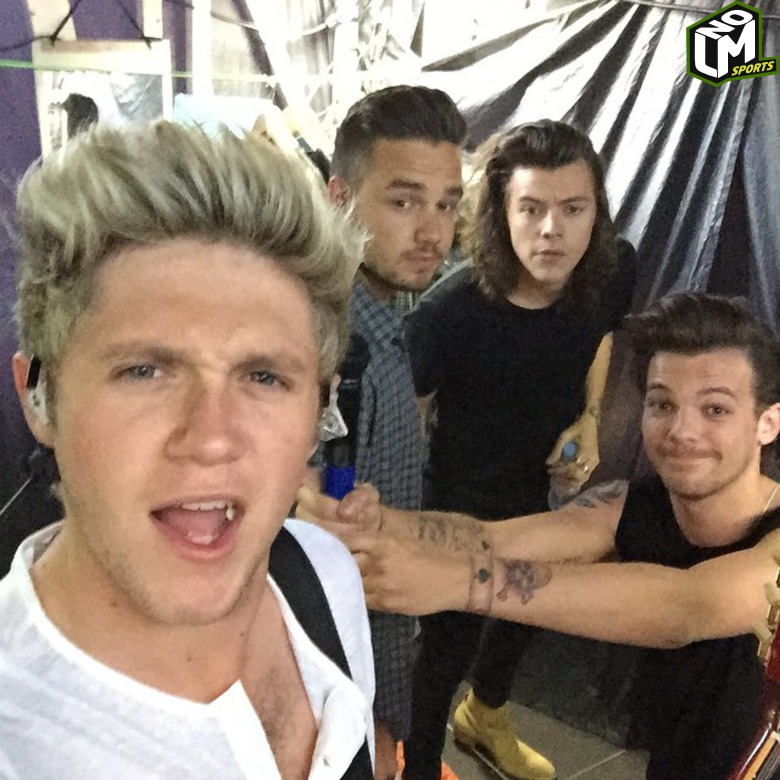 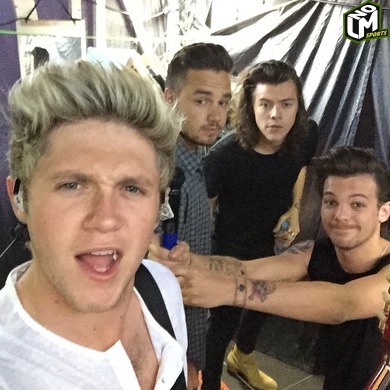 The One Direction fans were caught off guard by Liam Payne last night. The 21-year old was the first one to tweet a link to their brand new single "Drag Me Down", followed by his band mates Niall Horan, Harry Styles and Louis Tomlinson, like we said in this post. Today the band had a concert in Indianapolis, IN, and they decided to once aga... read more