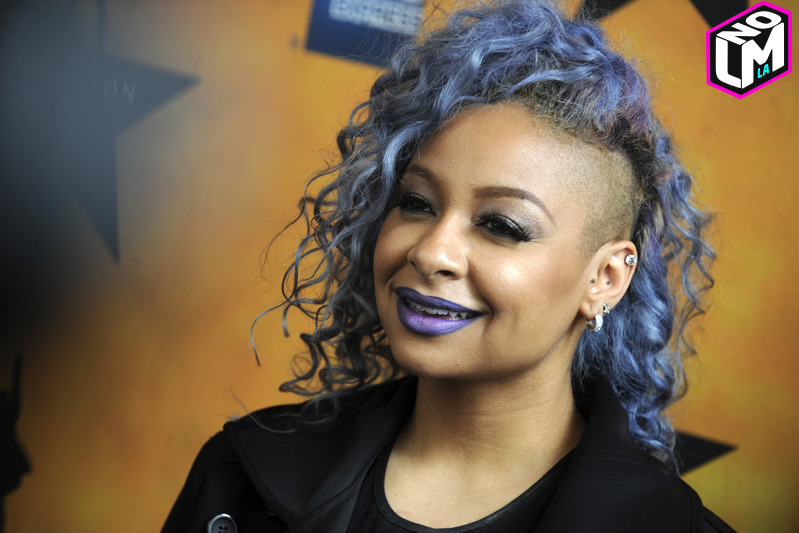 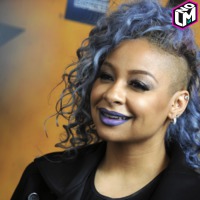 Actress RAVEN-SYMONE is planning an onstage reunion with her THAT'S SO RAVEN co-star ANNELIESE VAN DER POL by joining her for a duet at her upcoming New York gig.

Van Der Pol, who played Raven-Symone's best friend on the Disney Channel sitcom, will make her solo concert debut in the Big Apple at the 54 Below venue on 22 September (15), and she has invited her old pal to make an appearance.

Reuniting with Raven on her U.S. talk show The View on Friday (14Aug15), she explained, "I hope she does it and does not flake out of it!

"I'm doing my own show… and Raven's gonna sing with me… I've got a couple of ridiculous ideas and I've gotta see if she'll agree with them."

The chat on The View also saw the actresses catch up with their other castmates Orlando Brown and Kyle Massey as they reminisced about their days on the teen series, which ran from 2003 to 2007. (MT/WNVVW/MT)