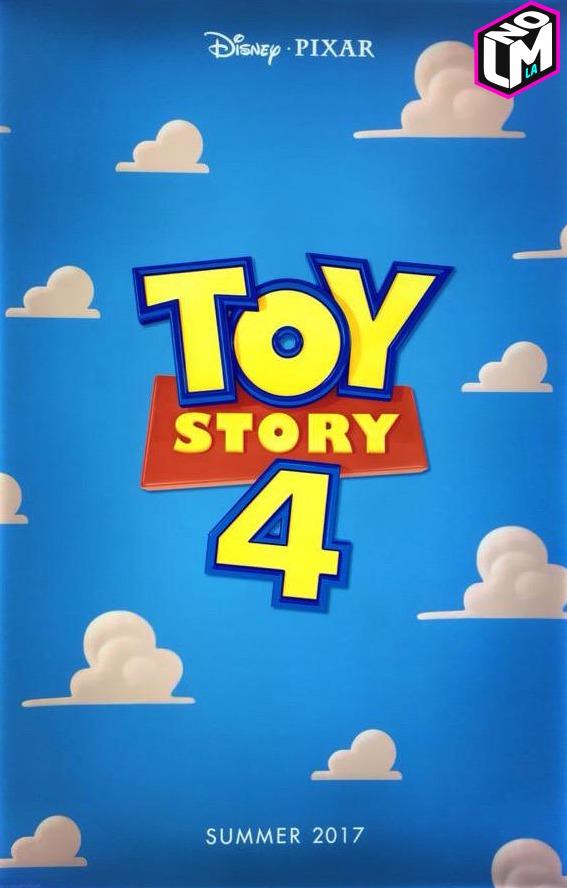 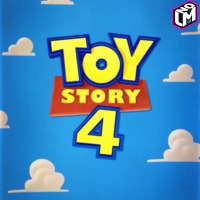 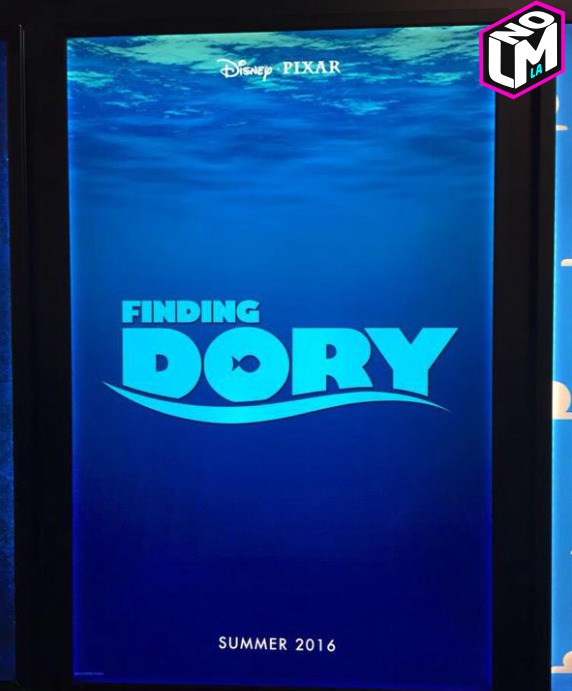 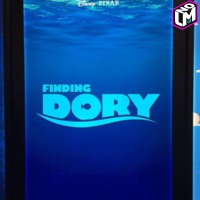 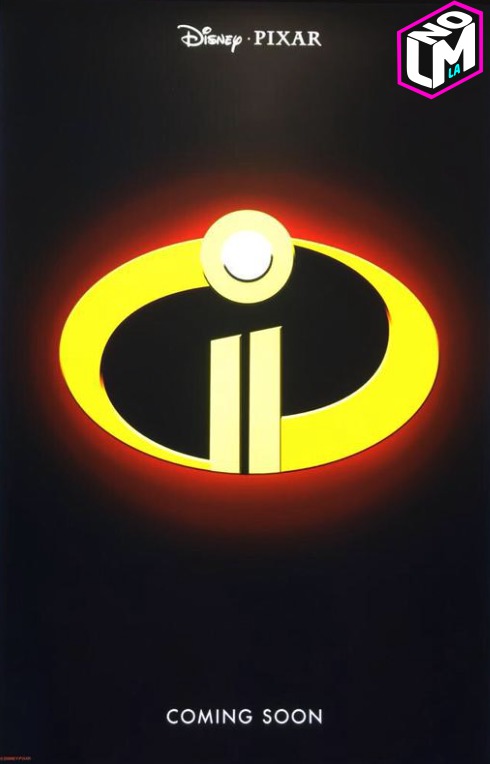 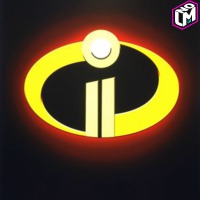 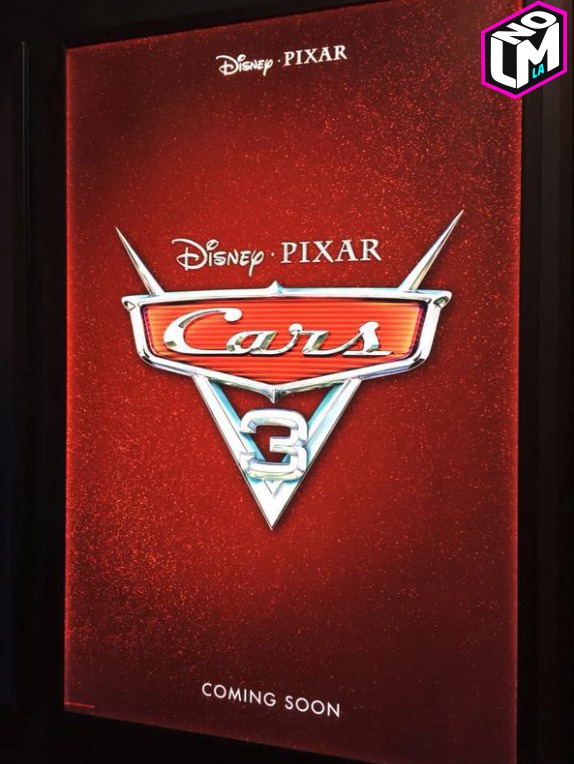 Kicking of the D23 Expo in Anaheim today, Pixar has announced a few exciting details about Toy Story 4! Disney's chief creative officer, John Lasseter, was thrilled to share the release date, genre, and adorable storyline for this upcoming sequel. It will be the studio's very first romantic comedy and the love story will be focused on everyone's favorite cowboy, Woody, and the charming nursery rhyme doll, Bo Peep. Lasseter, after directing the first Toy Story and Toy Story 2, will also be directing this new film and he told CNBC"'s Squawk on the Street, "Get ready, world. Your hearts are about to grow, like, 10 sizes."

So far, D23 has already displayed teaser posters for The Incredibles 2, Cars 3, and Toy Story 4, and they have shared a model of the plans for Disney World's upcoming Avatar Land!

If this wasn't exciting enough, Lasseter also promised more surprises throughout the expo, including new details on the upcoming animated features, The Good Dinosaur, Finding Dory, and Zootopia!