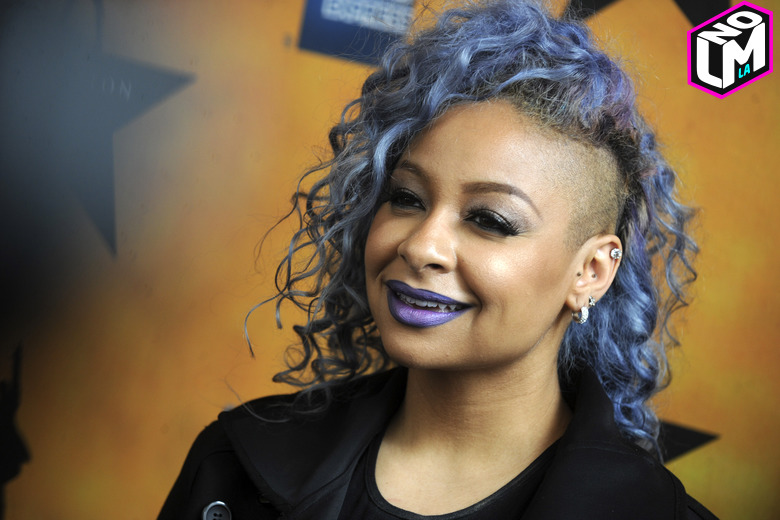 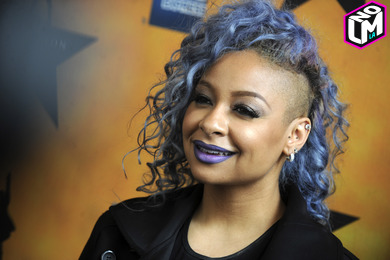 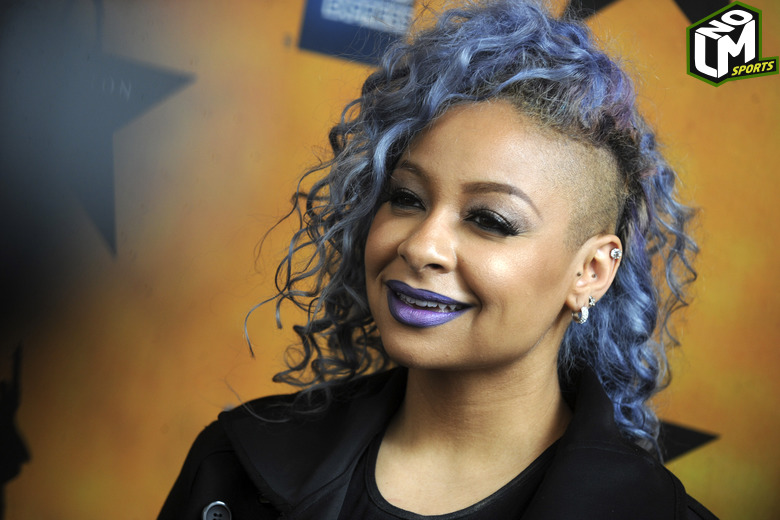 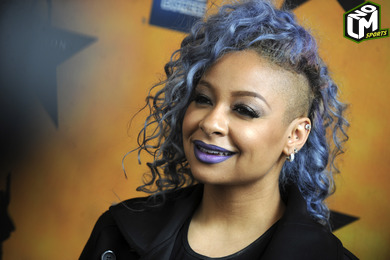 Actress Raven-Symone is planning an onstage reunion with her THAT'S SO RAVEN co-star Anneliese Van Der Pol by joining her for a duet at her upcoming New York gig.

Van Der Pol, who played Raven-Symone's best friend on the Disney Channel sitcom, will make her solo concert debut in the Big Apple at the 54 Below venue on 22 September (... read more 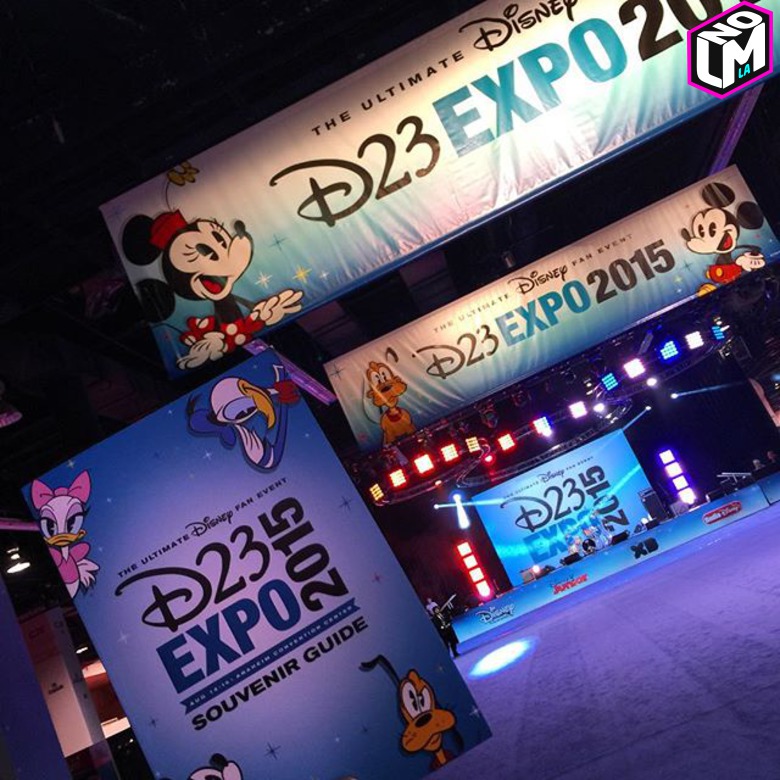 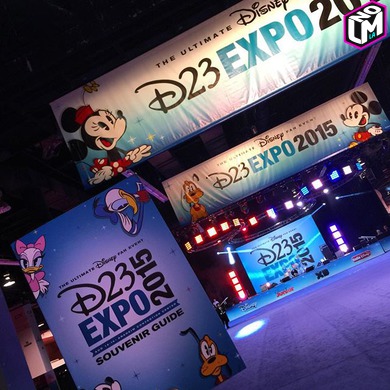 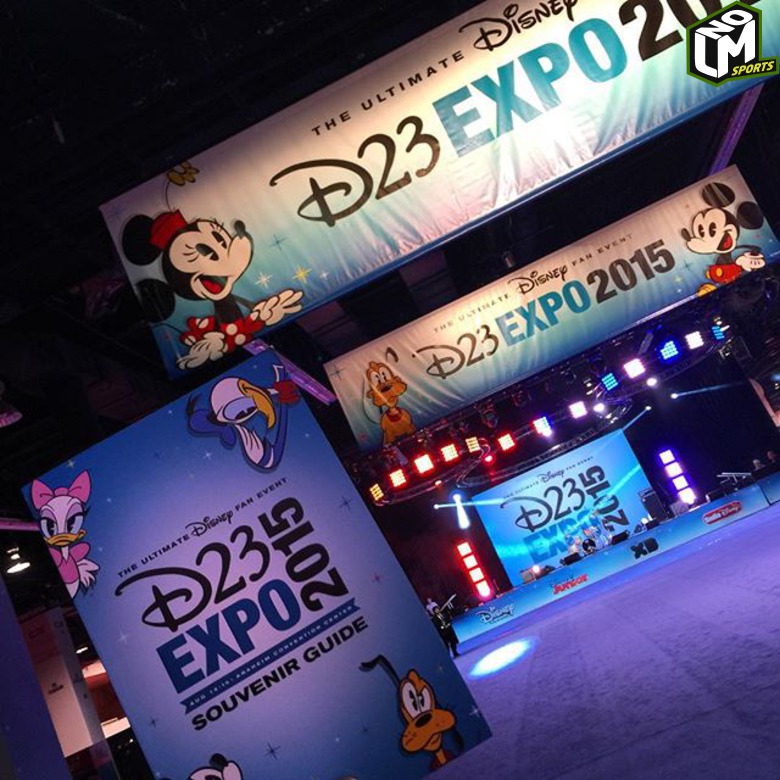 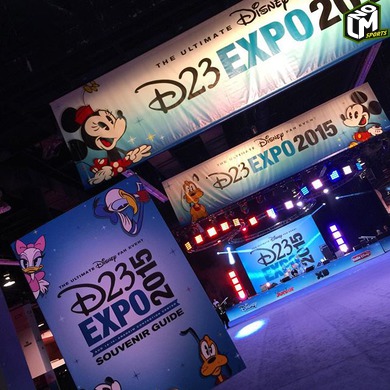 Kicking of the D23 Expo in Anaheim today, Pixar has announced a few exciting details about Toy Story 4! Disney's chief creative officer, John Lasseter, was thrilled to share the release date, genre, and adorable storyline for this upcoming sequel. It will be the studio's very first romantic comedy and the love story will be focused on every... read more 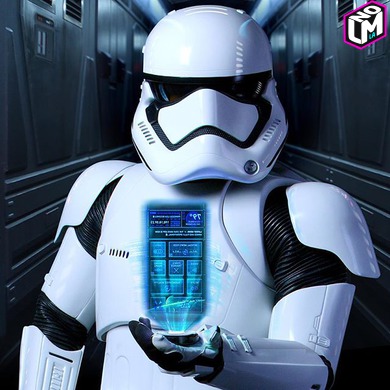 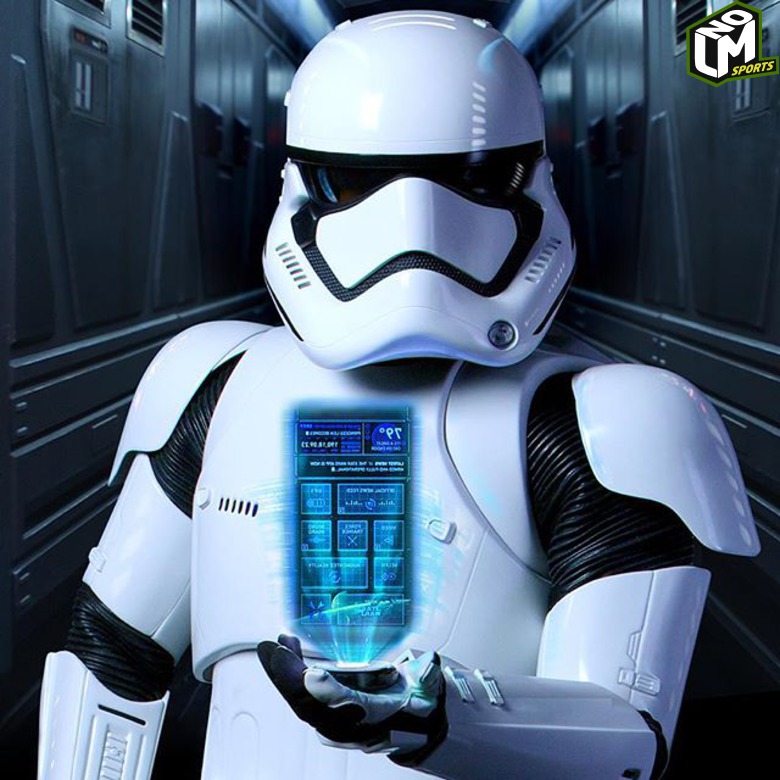 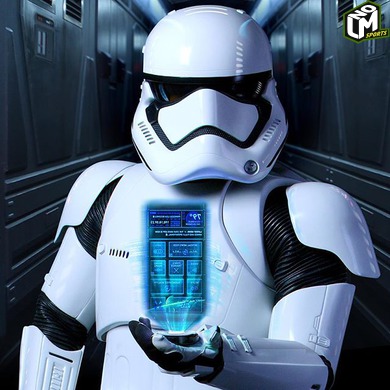 Star Wars Fanatics just got another reason to keep their faces in their Smartphones.

Lucasfilm And Disney has finally debuted a long awaited Star Wars App for All your Jedi Needs.

The App, Available on both Android and iOS is ultimately a lead-in marketing tool for the upcoming release of "The Force Awakens". ... read more

The minds behind Disney's Tangled and Wreck it Ralph have teamed up and developed Disney's new animated film Zootopia.

In the teaser trailer, the world of Zootopia humans never happened. Which makes Zootopia a modern civilized world that is entirely animal.

The film is set to release sometime in 2016 and the two main characters are voiced... read more