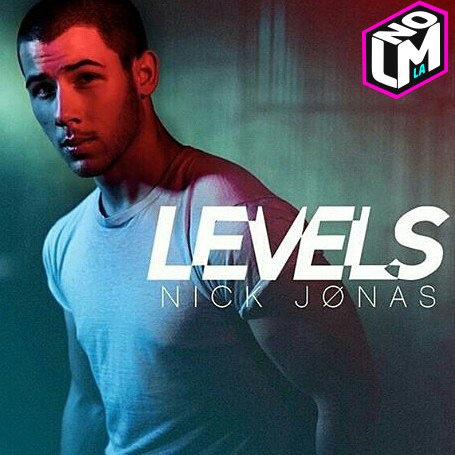 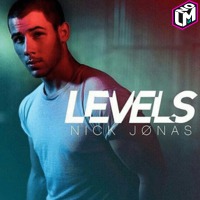 Everyone was waiting for this, and now it's finally here.

Nick Jonas dropped his new single, 'Levels,' today and it is 3 minutes full of Nick's amazing voice. This is the second song we've heard from his upcoming album, Nick sang the first one called 'Under You' at an event called iHeartMedia Music Summit on August 5th, and we didn't even get many videos of that, sadly. But here's a 15-second video:

And, if you want to her his new single 'Levels', here it is: