The girls from Fifth Harmony released a new song called "I'm In Love With A Monster" earlier this month, which will appear on the soundtrack for the movie "Hotel Transylvania" set to be released on September 25th.

The music video for "I'm In Love With A Monster" will be given a high profile World Premiere Thursday (August 27th) in New York City's Times Square with Sony's First View Live. You'll also be able to watch it live in this link. 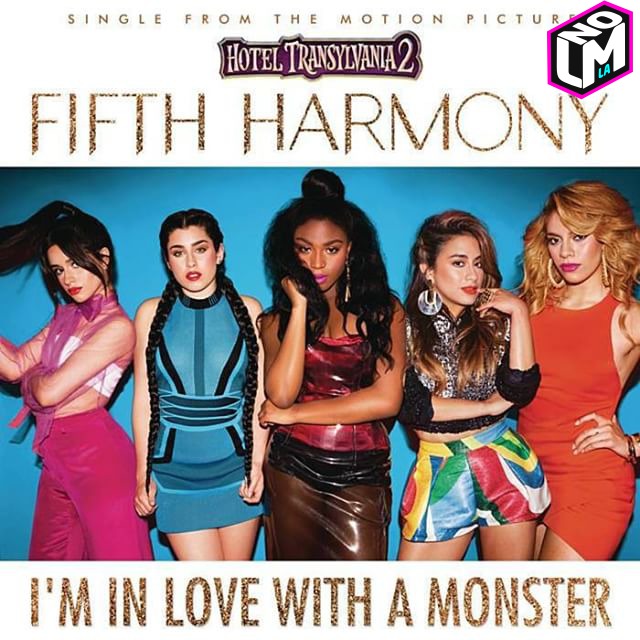 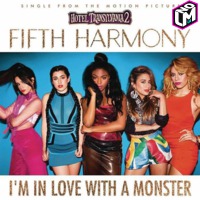