Justin Bieber What Do You Mean First Performance at the VMAs 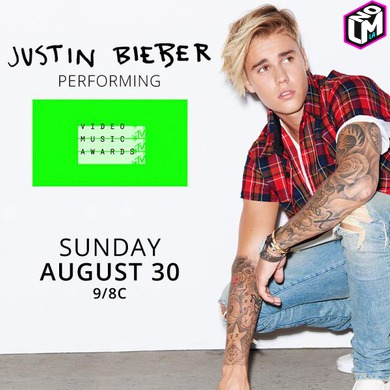 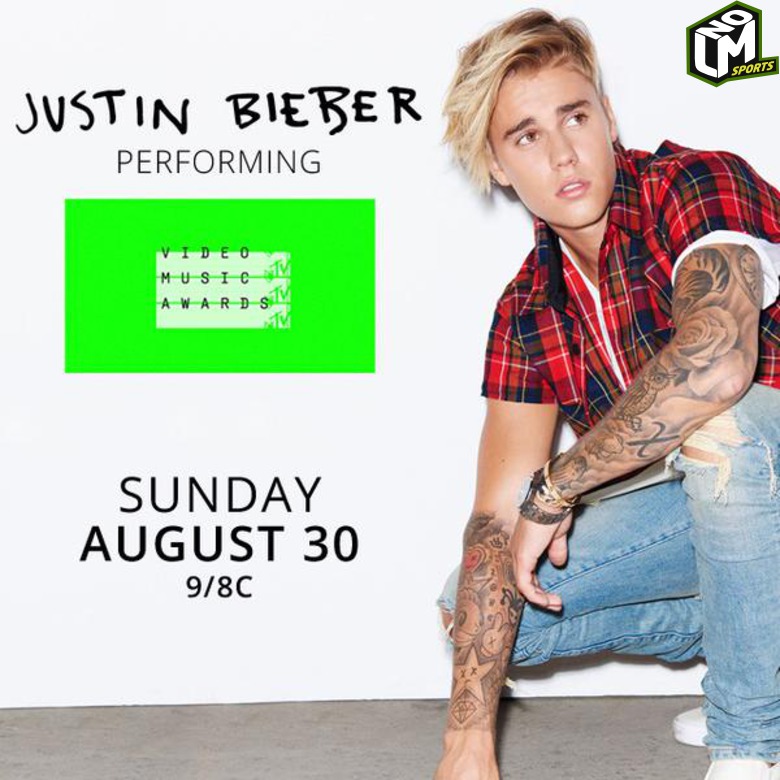 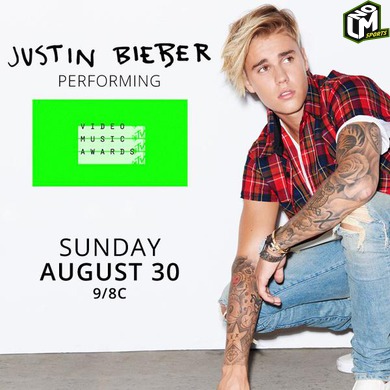 It's only been two days since the release of the first single from his upcoming album, but the Canadian pop star will deliver his very first performance of "What Do You Mean" at the 2015 MTV Video Music Awards later tonight.

It will be a pretty big day for Justin Bieber. Directly following the VMAs, the music video fo... read more