1LMNOLA »  2Photos »  3We Can’t Belieb It: Justin Bieber Announces New Single “What Do You Mean” 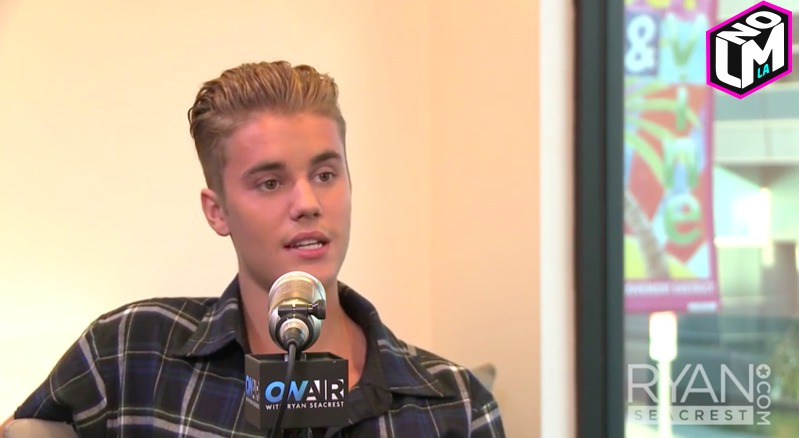 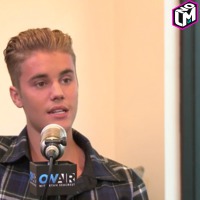 Well hot damn. The Biebs is back!

This morning Justin Bieber announced the upcoming release of his new single, "What Do You Mean" on The Ryan Seacrest show. We'll have to wait another 30 days to hear the actual song, but you better belieb that the news alone is enough to pump some life back into fans who have been waiting on the edge of their seat for new music. The world hasn't heard any new solo music from Justin since the release of his album "Believe" back in 2012. Three years in Belieber time? That's like an eternity.

Justin took to Twitter and also made the announcement:

Watch the full interview with Seacrest: