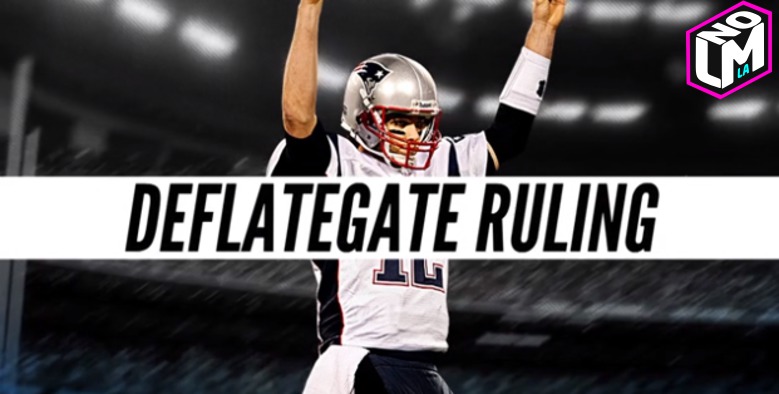 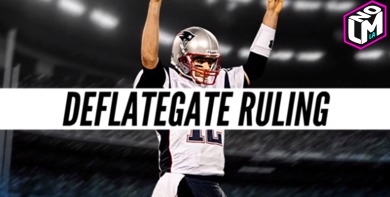 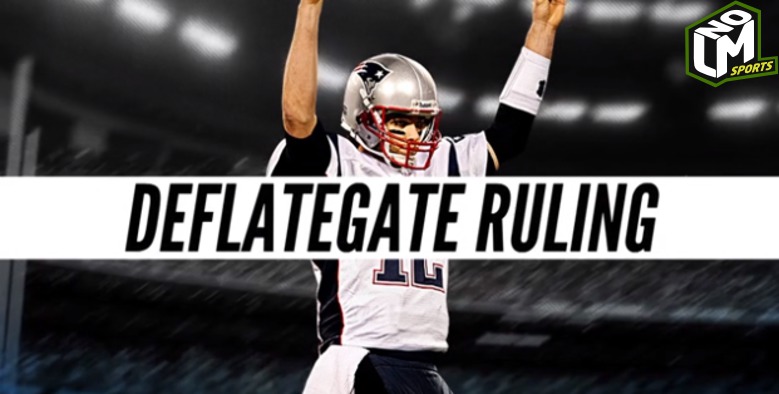 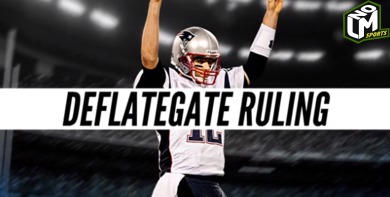 The NFL has upheld their original penalty of a 4 Game suspension for Tom Brady's first games of the 2015 season.

The New England Patriots Quarterback has attempted, to his best legal strengths to reverse this ruling. However, it has been reported today that... read more 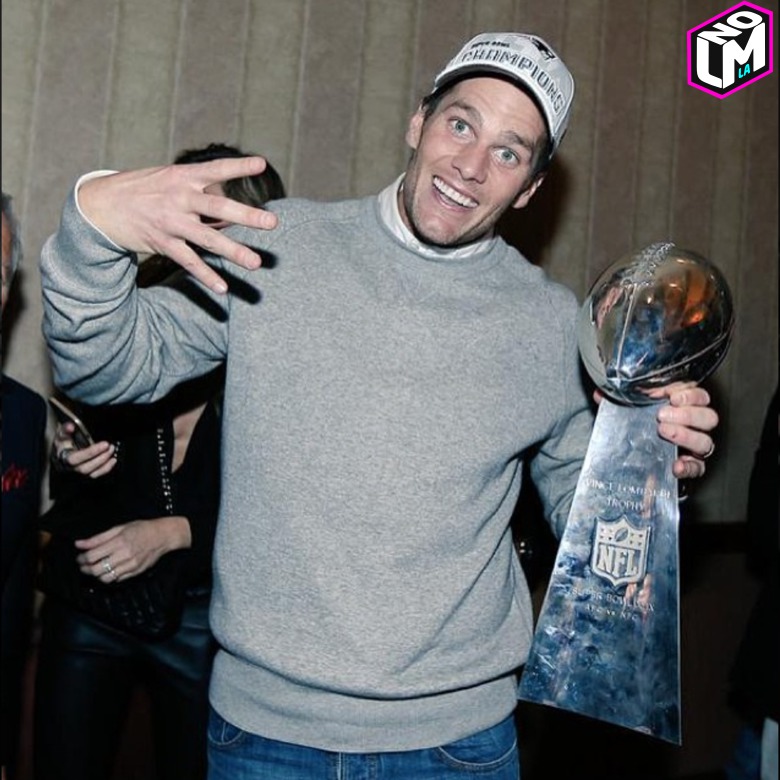 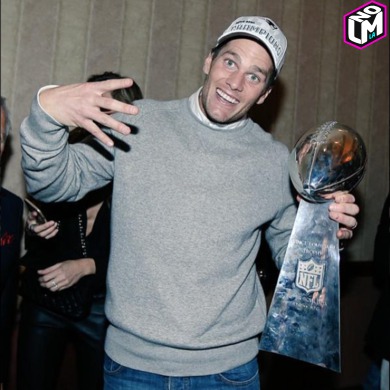 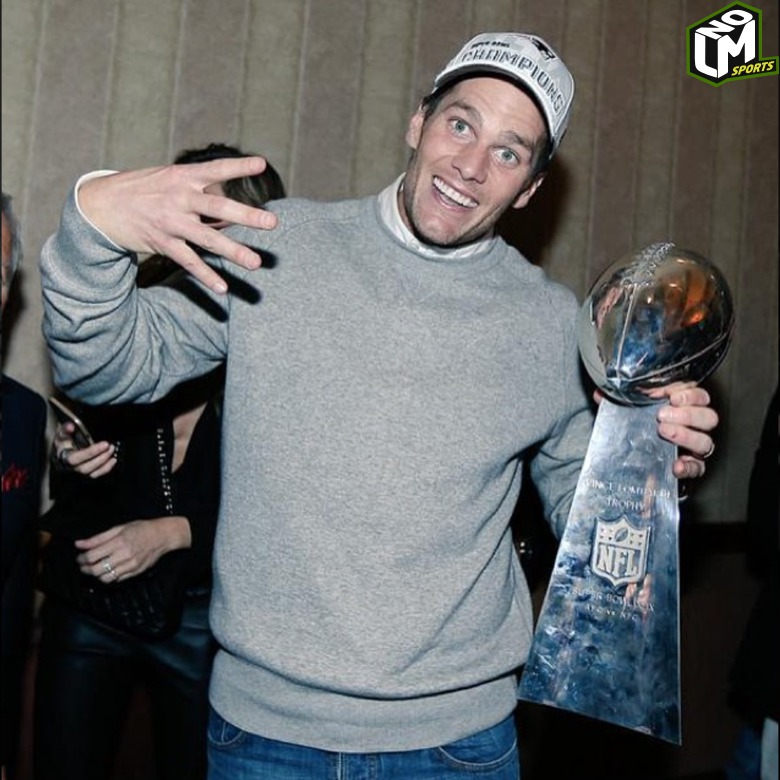 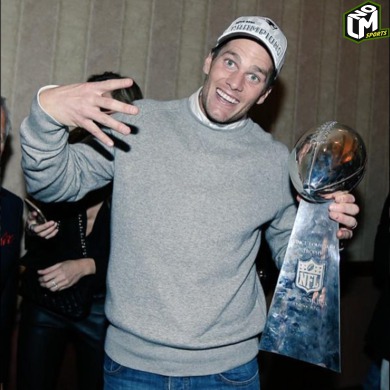 Deflategate, Ballghazi, or whatever the hell you want to call it is finally over. After months of investigating an accusation against Tom Brady and the New England Patriots for deflating footballs. Roger Goodell and the NFL laid down a severe penalty to one of its most decorated players.

In a statement released by the NFL today, the league stated: