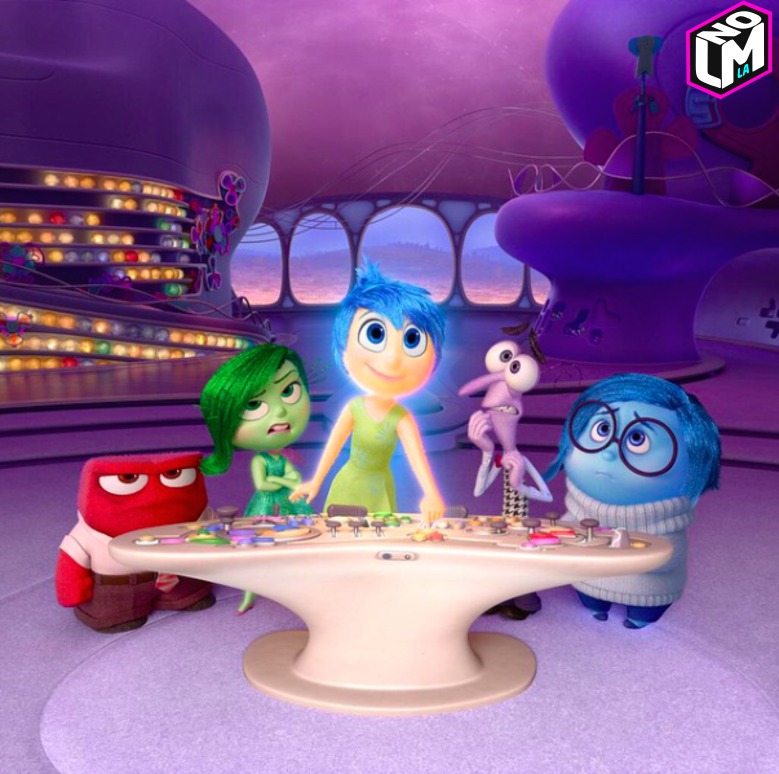 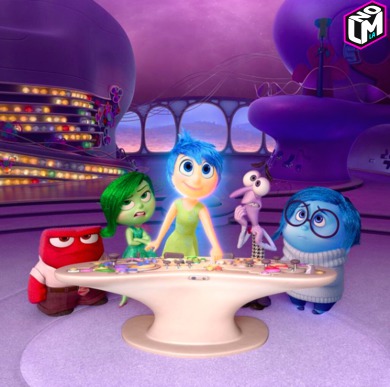 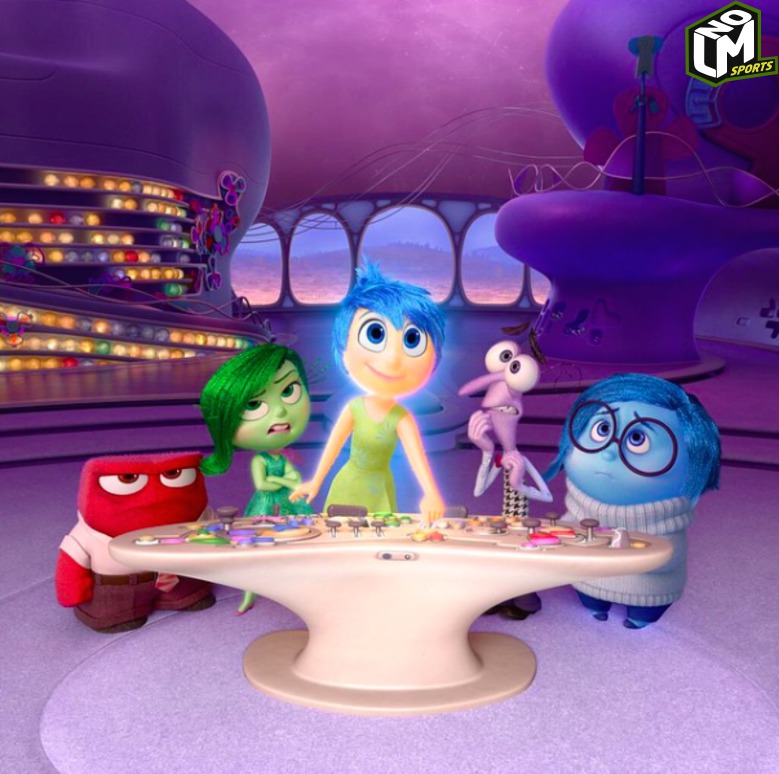 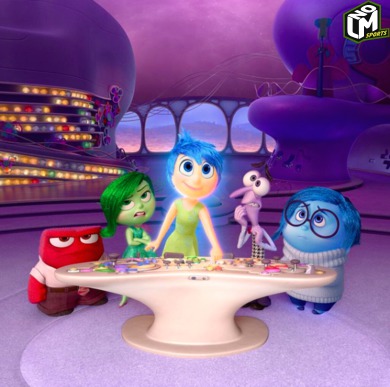 This weekend at the box office, something happened that has never happened before: The new Pixar movie wasn't number one.

That's right. It's the beginning of a new era, one where a two-week-old Jurassic World dethrones the latest Pixar film in its opening weekend. Once again Jurassic World dominated ticket sales domestically an... read more