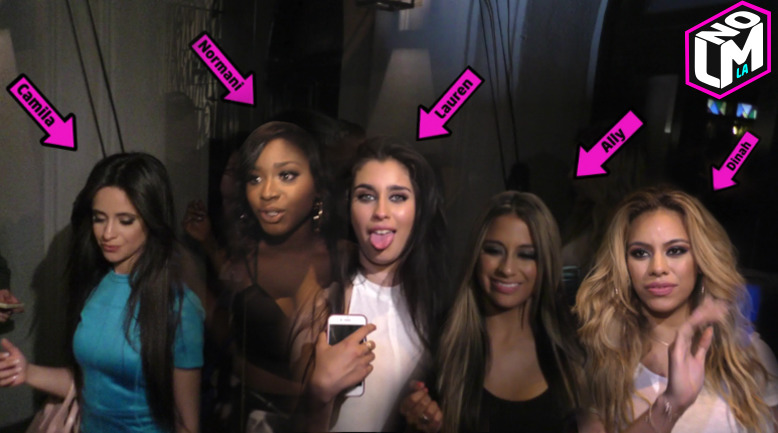 Fifth Harmony all came out of Craigs Restaurant with L.A. Reid last night and was Periscoped by @LMNOTweets Live.

Now we got it up on LMNO's flagship site Lmnola.COM.

Enjoy! And we got way more to come. Keep coming back to the site and start following us on all social media! We'll... read more 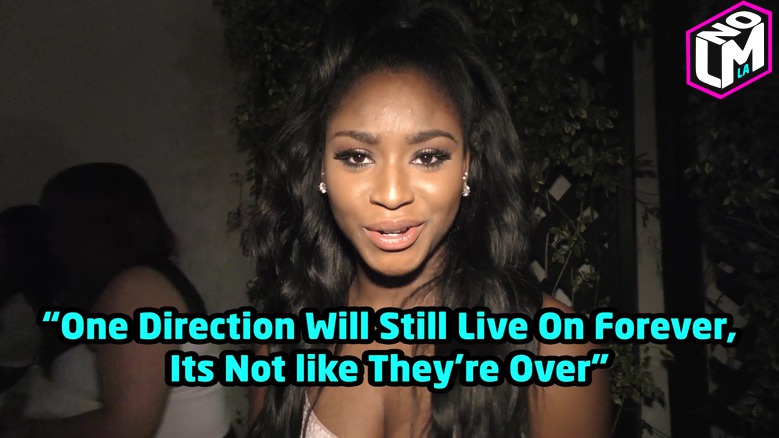 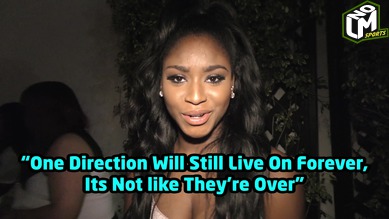 After winning MTV's Artist To Watch award at the 2014 MTV Video Music Awards, Fifth Harmony is picking up steam and looking like they might become the next girl version of 1D.