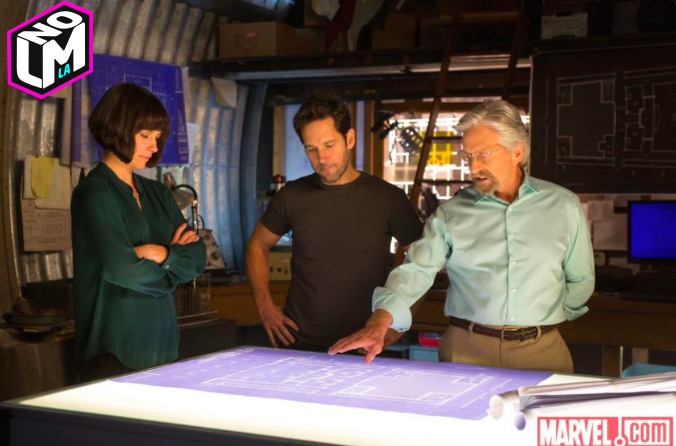 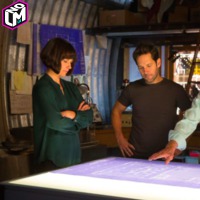 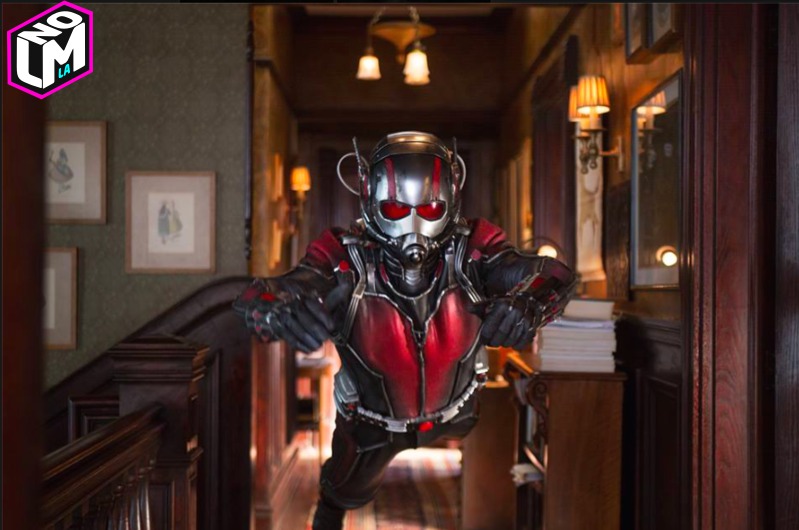 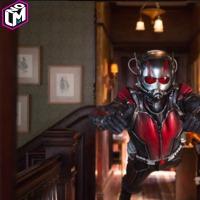 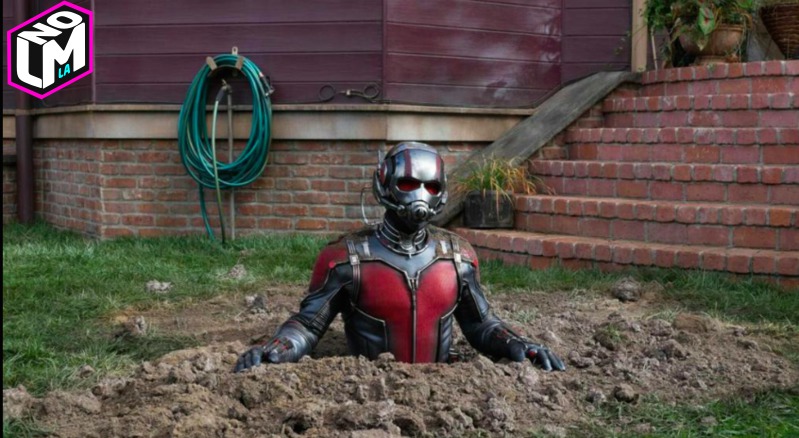 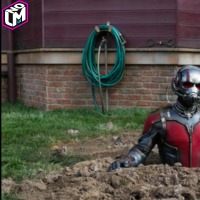 Today Marvel released 12 new images from Ant-Man, and the geek world is well, geeking the fuck out.

We have to admit that the suit does look pretty cool in action. And between these new photos and the trailer released in April, this movie is actually starting to look pretty good. Old school Marvel fans may have been already excited to see one of the original Avengers on the big screen, but it's the newer fans that needed some convincing. Because let's face it: Ant-Man is not Marvel's sexiest superhero.

But he isn't trying to be, and we can appreciate that. So far Paul Rudd as Scott Lang pulls off the funny-adorable-superhero thing pretty well: