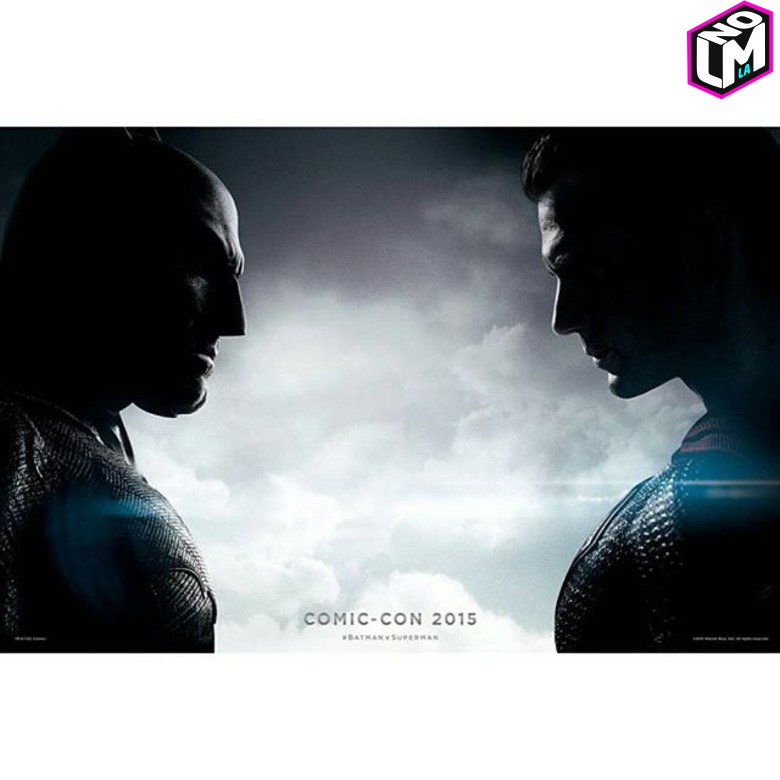 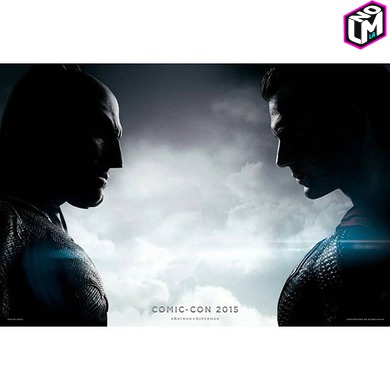 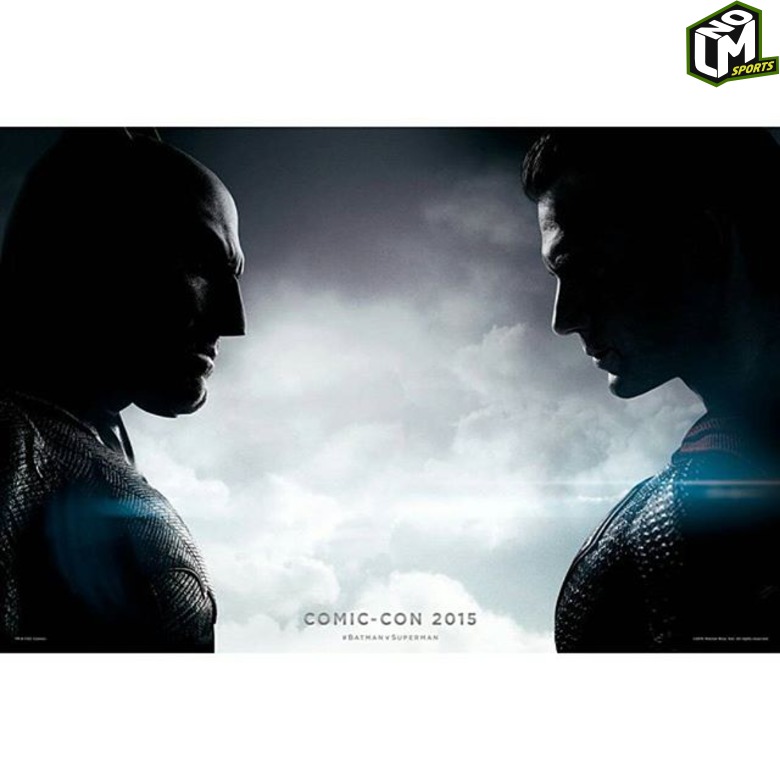 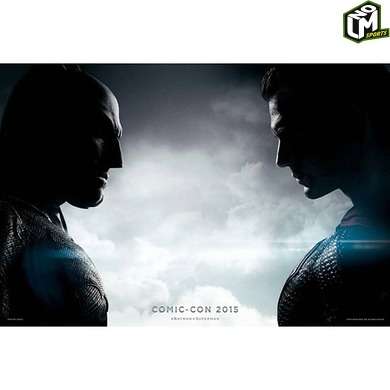 They gave sneak peeks at footage from their upcoming films which include an adaptation of Peter Pan simply called "Pan", and