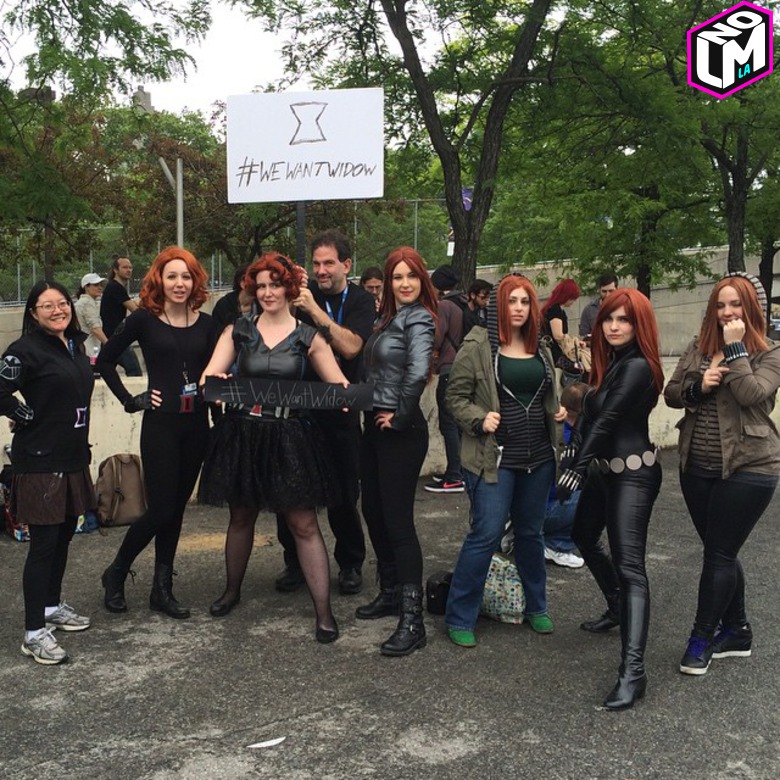 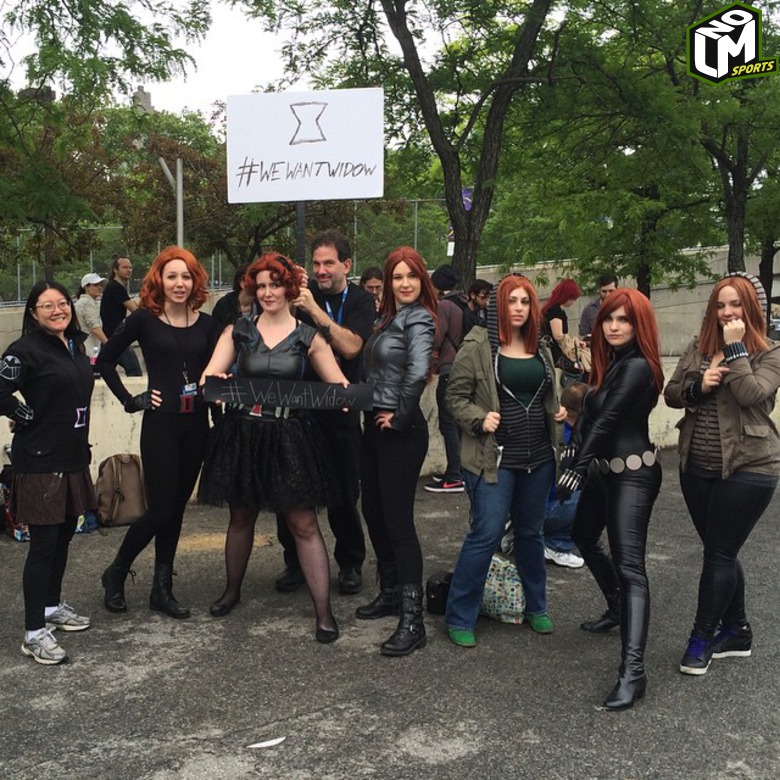 If you haven't heard the uproar lately about sexism in the nerd world, maybe a flash mob of Black Widows will grab your attention.

The accusations of sexism started long before the Sony leak that revealed the Marvel CEO's distaste for female superhero movies. Women in geek culture have always known that world as sort of a boys club, but re... read more