Jesse Metcalfe The Cheaters I mean the Patriots 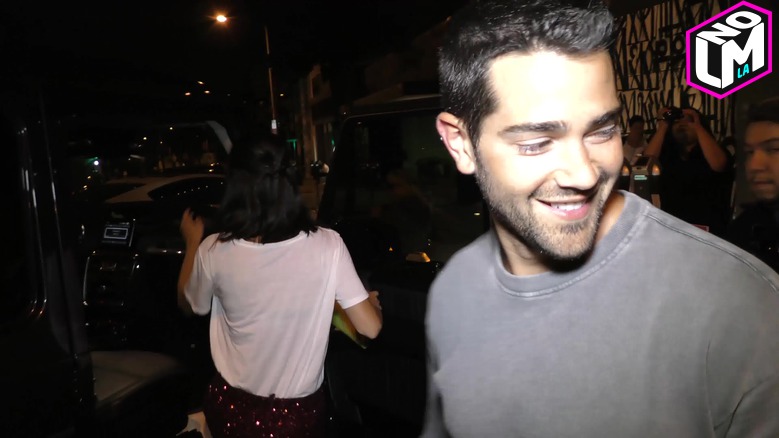 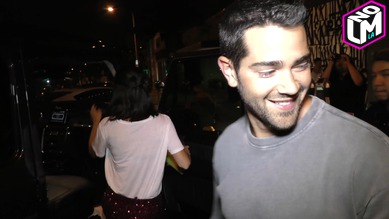 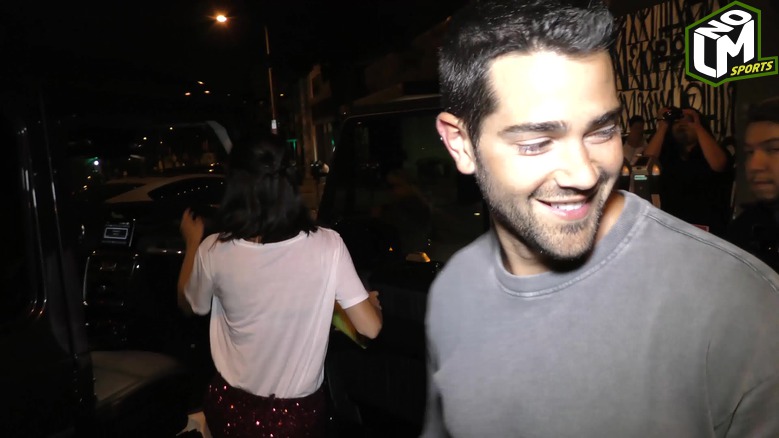 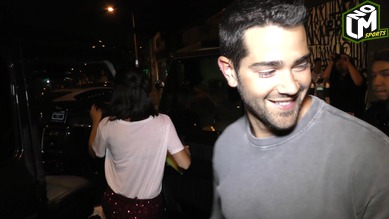 We know you've seen Jesse Metcalfe around before. He's been in a ton of movies and television shows, and he always seems to play someone named John like John Rowland in Desparate Housewives and John Tucker in John Tucker Must Die. Currently, he's working on the sequel for God's Not Dead.

He was seen with Cara Santana, his c... read more